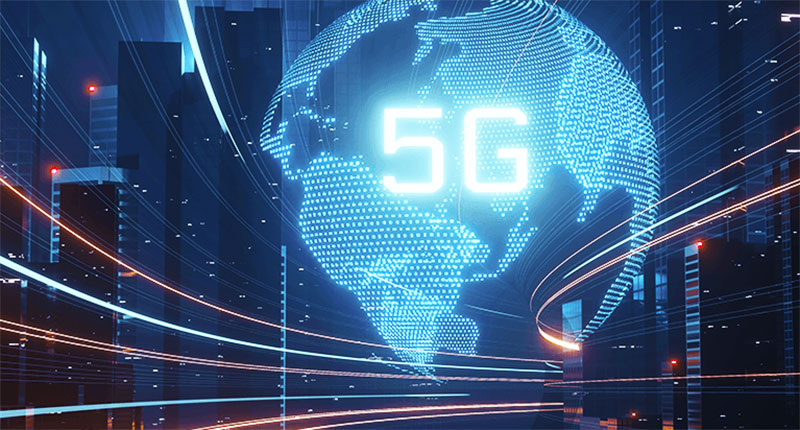 A part of a series of tests of 5G network capabilities for remote contribution, LiveU recently demonstrated how 5G slicing – the ability to segment a 5G network to guarantee upload bandwidth and latency – can serve global media remote production. This work was done together with Ericsson and RAI among the work these three companies are carrying out within the wider EU 5G-RECORDS project.

5G-RECORDS aims to develop, integrate, validate and demonstrate specific 5G components in 5G infrastructures for content production. The project brings together a range of partners whose expertise covers both 5G and content production value chains, and who believe that the adoption of 5G in professional media environments depends on ensuring that all systems are compatible with existing IP workflows. The project will develop an interface between 5G connected devices with existing broadcast production infrastructure, by means of an orchestration layer

In these series of tests, an LU800 PRO portable transmitter delivered multiple A/V feeds via an Ericsson 5G Stand-Alone (SA) private (NPN) 5G lab setup in Aachen Germany to the public internet and into the RAI Studio Labs in Turin Italy. There, a LiveU LU2000 server received the video and outputted it as a SMPTE 2110-compliant feed. In the 5G network, one slice was configured to supply approximately 60 Mbps as an uplink-oriented priority (guaranteed performance) over the second slice, which was set up to supply the remaining capacity, approximately 50 Mbps, on a best-effort basis.

Baruch Altman, AVP Technologies and Projects, LiveU, said, “This was an important, comprehensive set of tests of network slicing scenarios, giving clearly measurable results. The trial also demonstrated the role that LiveU’s IP-bonding will play when it comes to resilient professional production in real-world conditions, including where and when dedicated slices for upload (UL) will be deployed.” 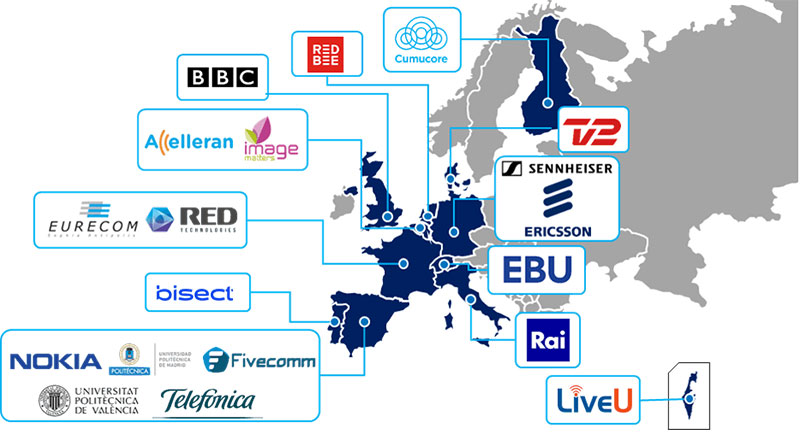 “The tests showed that the LU800 modem was allocated the full 60 Mbps of the ‘guaranteed bandwidth’ slice when it transmitted alone on it, even when UL load was emulated onto the second, best-effort slice,” Baruch said. “However, when the ‘guaranteed UL performance’ slice was then deliberately congested, uplink bandwidth allocated to the LU800 modem for the media production was, as expected, reduced.

“When the LU800 PRO also used a second modem – thus bonding that lower-performing shared guaranteed UL bandwidth slice with a completely different (commercial) network – the transmission bandwidth of the LU800 significantly increased and the uplink transmission was sustainable and reliable with high bandwidth. Successfully bonding transmissions over two slices, the uplink-oriented guaranteed-bandwidth bonded with the best effort one, was also demonstrated in these trials.” 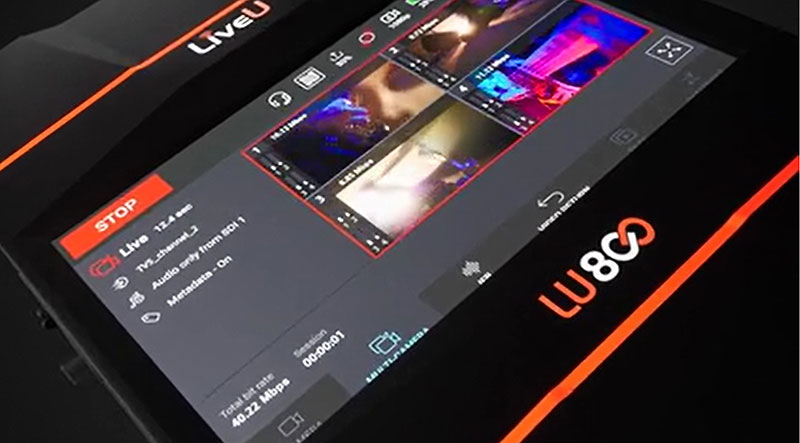 Several other capabilities of the LiveU remote production system were trialled in this 5G scenario, such as remote audio capabilities including intercom and return audio, remote control of camera iris/shading over the integrated LiveU 5G IP-PIPE remote device control service, and LU2000 SMPTE-2110 A/V output compliance.

Baruch said, “LiveU customers are looking for guaranteed bandwidth, latency and reliability – and that applies as much in the 5G era as it did previously. It’s unlikely that, in real-world, commercial remote productions using either private or public 5G networks, a high-bandwidth UL-oriented guaranteed-performance slice will be allocated in its entirety to a single transmitting modem/camera. On top of that, users will still have to account for less optimal conditions and coverage, 4K transmissions and so on.”

LiveU has so far played an active role in many 5G trials, alongside real-world uses, and is now in a position to allow their customers to take advantage of various 5G developments, network slicing included. This trial has aimed to show that, even in such situations, IP bonding produces a level of resiliency that is vital for customers operating under the demands of live production. www.liveu.tv