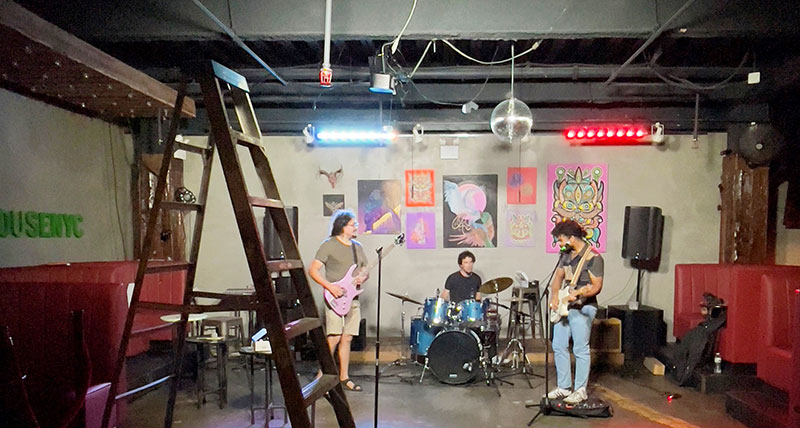 NY2C operates information services devoted to local New York City culture. It also runs an independent streaming network that develops and produces a mixture of live entertainment and video packages to help visitors and residents engage with the city’s talent and performing arts. Out of its production facilities at the Sour Mouse Club in the Lower East Side comes live entertainment ranging from poetry slams to rap battles, indie music to drag shows.

The Cinegy environment allows NY2C to continuously serve its social media and to offer packaged clips and feeds to free television stations, giving NY2C a global reach. Cinegy Capture PRO is made for multi-channel, multi-format real-time ingest. Instances are installed as services on the user’s server or a regular computer and configured to work with selected video devices or IP streams. As each service is started, from anywhere on the network, it is controlled via the Capture PRO control application, which uses embedded Cinegy tools for IP stream multicast. 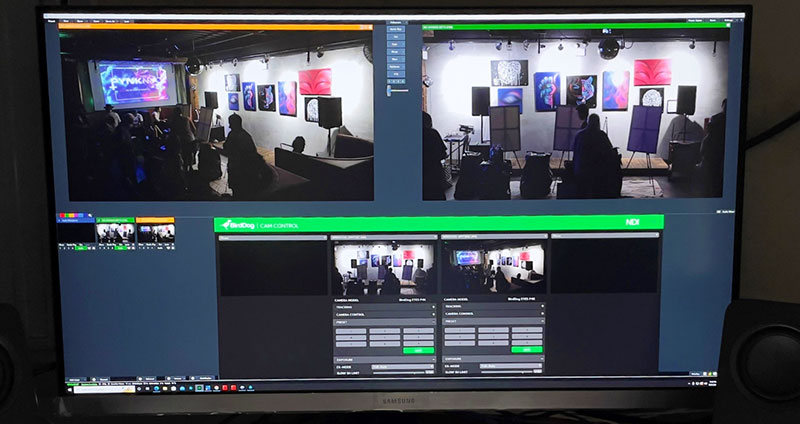 Through its ability to generate multiple formats and proxy copies at the same time, Cinegy Capture PRO can replace traditional set-ups based on separate ingest and transcode machines. Support for writing to local and network storage at once also helps deal with quite varied situations as at NY2C, without losing any material.

Central to the NY2C operation is the fact that all the functionality is accessible remotely, so that a single operator, at the NY2C offices or at home, can switch the programme live, stream the output, and quickly create packages of different lengths for different outlets. The remote control client is free to connect and disconnect, and meanwhile recording continues.

“We are a new sort of network, with big ambitions on a global scale,” said NY2C founder Frank Lieberman. “We want our New York content to be available anywhere, and we are looking to roll out the concept to other cities worldwide. What Tab and Cinegy have given us is a way to pick up the best of local live entertainment and deliver it to our audience with great production and quality, with the minimum effort. That is going to be extremely valuable to us as we grow our operations.”

Tab Butler said, “What makes all of this possible is Cinegy’s ability to deliver simplified IP workflows and production tools in hybrid on-premises and cloud environments, limiting complexity while allowing the creative team to focus on the product. What we have done is give NY2C affordable broadcast quality production tools to create compelling content with minimum staffing.” www.cinegy.com