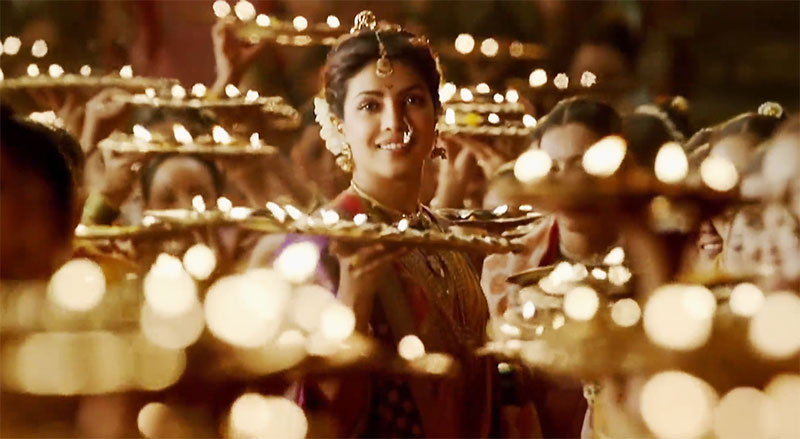 Eros Motion Pictures, a division of Eros Media World PLC, has a history of over 40 years as a major player in the Indian film industry. The company co-produces, acquires and distributes Indian language films in multiple formats worldwide. It has aggregated multi-format rights to over 3,000 films in its library, including recent and classic titles that span different genres, budgets and languages.

Eros Now, its digital OTT entertainment service, has digital rights to over 12,000 films, including approximately 5,000 films in various languages owned in perpetuity. Recognised for its innovations in Indian entertainment, Eros Motion Pictures and the OTT service work together to target a majority of the Indian population of 1.3 billion, building a dynamic business model combining the annual release of new films with its ongoing film library.

Eros had been managing its media in an on-premise MAM and LTO tape library, however, running this system caused numerous challenges. The staff was looking for a new approach to help them deal with the increasing volume of content and the demanding nature of the content delivery business.

DPX and DCP delivery packages, in particular, made even the core daily tasks difficult, such as creating frame-accurate proxies for preview, or archiving and restoring media. Tagging metadata at multiple levels – frame, asset, folder – and creating custom metadata fields and the associated workflows, brought other issues for Eros staff.

Handling and connecting different types of elements associated with a movie – videos, audio, subtitle files, graphics, promos and certificates – and browser-based previewing of packages with subtitles and different audio tracks over the network, are other examples of work that was challenging under the current system, as well as managing and linking versions and updating the archive management system. 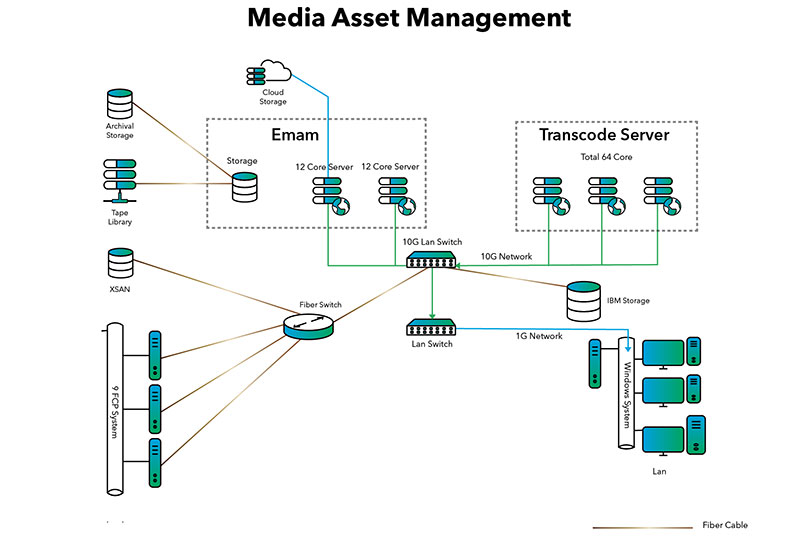 A major requirement at Eros is transcoding content for delivery. Using an editing system to assemble all of the movie elements for different delivery requirements is time- and labour-intensive. A dedicated process was needed to select desired videos, audio (language), subtitles and graphics and then automatically transcode and process them in the required specification.

The staff have to be able to accurately and rapidly process and deliver the packaged media while efficiently using tiered storage, avoiding media duplication, and setting up additional delivery options.

The Eros team held a series of detailed discussions with HSM (Hierarchical Storage Management), transcoding and storage vendors to understand the requirements and workflows involved in the content management system they were looking for. The eMAM Workgroup media asset management platform was put in place in their local infrastructure with an Ateme TITAN transcoding system, Adobe Premiere Pro extension panels and Atempo archive management.

Ateme TITAN is mainly about the quality of the viewing experience – delivering the highest quality content at the lowest bitrate for all kinds of content including UHD, 4K and HDR, and achieving low latency on all platforms, especially broadcast-level latency for streaming. Helping to save on bandwidth and storage requirements, the encoders have a high compression efficiency and various faster-than-real-time capabilities, and can process all formats simultaneously.

After migrating their existing workflow and tools into the new system, custom tools were developed in eMAM to help users select elements for Ateme packaging and end delivery.

For instance, the library team can ingest their media files, which are typically .RAR, .DPX, .WAV, 4K and HD .MOV files, .MP4 Mezzanine, and image files such as .JPG, to eMAM using ingest options such as Web Uploader, Feeder, eFeeder and watch folder. Migration from the old archive system to eMAM system was done using watch folders. Via this ingest workflow, Eros is ingesting around 1.5 to 2 TB of content per day.

Delivery is another critical workflow for Eros because multiple delivery partners and vendors such as local channels, streaming services and so on need files in different formats. To accommodate them, eMAM was integrated with the Ateme TITAN File transcoder. Ateme delivery profiles support stitch-and-deliver workflows – for example, video, audio and other assets can be packaged together and delivered as one package to the vendor locations – in the desired format.

This packaging or stitching is based on the job presets configured at the delivery profile level. eMAM users can initiate stitch and delivery of assets from the Category widget. Based on the set validation, the user just drags and drops the missing files or chooses the right files, and initiates the delivery of the selected files.

Apart from the main goals of faster, more efficient automated processes leading to timelier deliveries, Eros has experienced some other efficiency improvements from this new set-up. Tape to delivery timelines have undergone especially large improvements – up to 50% in some cases, and users have experienced up to 25% improvement in asset search and preview times. 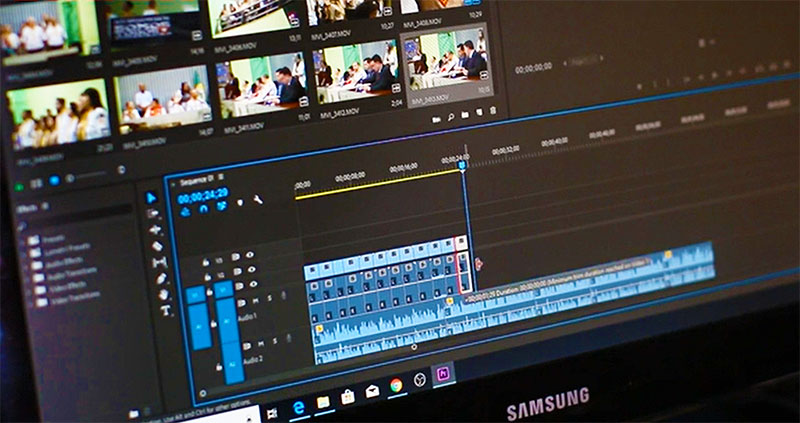 Another change is reduced reliance on external parties, which has meant their team can create delivery profiles themselves, then test and run them. Earlier on, that process could take days due to waiting on external feedback. With eMAM and Ateme in place the team can clone, edit and test the profiles in a few minutes.

The improved management of DPX, DCP packages and proxies reduces strain on the tape library and storage, lowering infrastructure overhead and costs. The team receive far fewer restore-from-archive requests now, since the new system went into production. Various other segmented, disconnected systems have now been integrated into the one enterprise-class platform, limiting the need for system maintenance.

Finally, when all else fails, Eros can rely on eMAM’s support team, who make sure that support tickets are addressed in a timely manner to keep delays to operations to a minimum. www.ateme.com