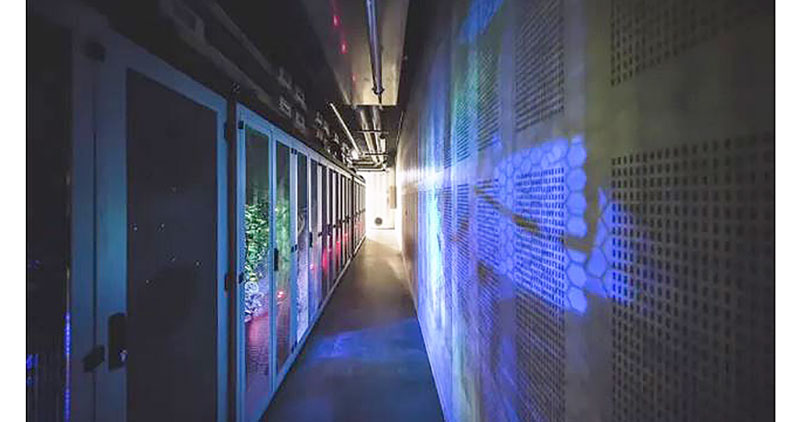 In early 2021, French technology research institute b<>com received €30 million in government funding to develop xG, a sovereign strategy for private digital infrastructure, in particular including 5G. So far, this initiative has encouraged the development of a European market in private networks, and aims to continue supporting future generations of digital infrastructure and enabling new fields of application as businesses begin to use more agile, open approaches.

According to b<>com, these approaches and applications will lead to improvements in bandwidth and connectivity, and to lower latency and energy consumption. Equally important, they also have the potential to transform businesses – by becoming accessible to the IT teams of companies and institutions, those teams will have the choice to deploy and operate new applications in their own private networks.

In September at IBC 2022, a year after the launch of xG, b<>com showed its application for the broadcast industry called Dome, a private 5G system, resulting from xG.

Dome was developed to meet many of the challenges 5G brings in terms of security, the Internet of things, latency, saturation and network flexibility. Digital Media World had an opportunity to talk to Boris Madeleine, who looks after marketing and sales for private networks and cybersecurity at b<>com, and ask him about the practicalities of using this new system.

For broadcasting, Dome helps users to deploy 5G ephemeral radio coverage – that is, a temporary, single-use connection – at remote broadcast production sites, and retransmit images that have been captured in the field by cameras, microphones, in-ear monitoring systems, lighting and so on, to live production studios.

Boris said, “The ability to use 5G ephemeral radio means staff working on-site can rapidly set up live transmission from particular areas where frequencies are available but no infrastructure exists. A kind of tactical bubble can be established, sufficient to deliver video flows to a production centre, for instance. Operators can use 5G private frequencies, which have undisturbed, exclusive access. QoS is maintained with full control, as sharing with public operators is not an issue.”

Dome also supports the manipulation of audio/video streams on site, or from outside broadcast sites, enabling the use of wireless cameras and microphones. b<>com in general proposes wireless delivery for private networks, software-based and ready to fit into their customers’ existing IT infrastructures. It gives broadcasters flexibility without undue loss of broadcast quality. Dome is deployed on standard IT equipment, and supports cloud native implementation​​​​​​ with container-based network functions and Kubernetes orchestration. 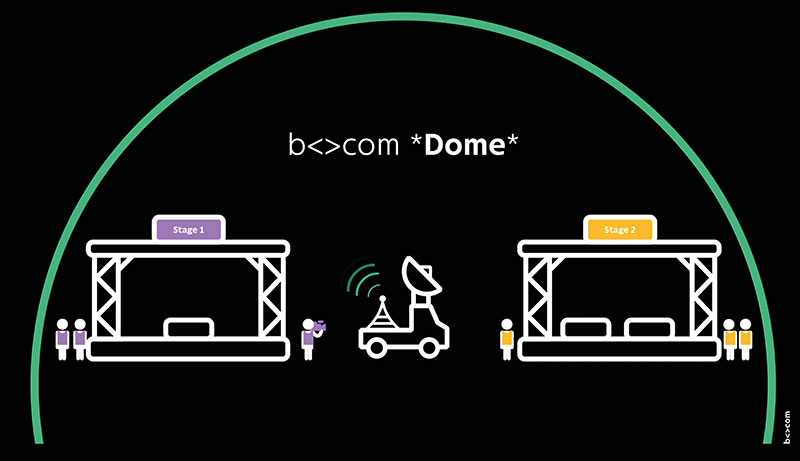 Broadcast use case for Dome

Boris said, “Dome works on IT hardware but since it was originally conceived as software, installation is very swift and easy, about five minutes from a cold start. Dome also adapts automatically to new or changed network conditions, for example, user-related changes relating to the video material delivered or mobility of the users. IT configuration is required at the time of installation only. From there, Dome will adapt as the set-up continues to be adjusted.

“For example, if supporting a multi camera set-up in a stadium, integrating a new camera only takes a few minutes. Adding any new terminal to the network is very simple. Our idea was to make it as easy as adding a device to your home WiFi network.”

Latency is low due to the performance of 5G networks themselves. Latency is initially about 20 milliseconds, which Boris estimates will become lower over time, although further latency is normally introduced by the system’s encoding and decoding devices. 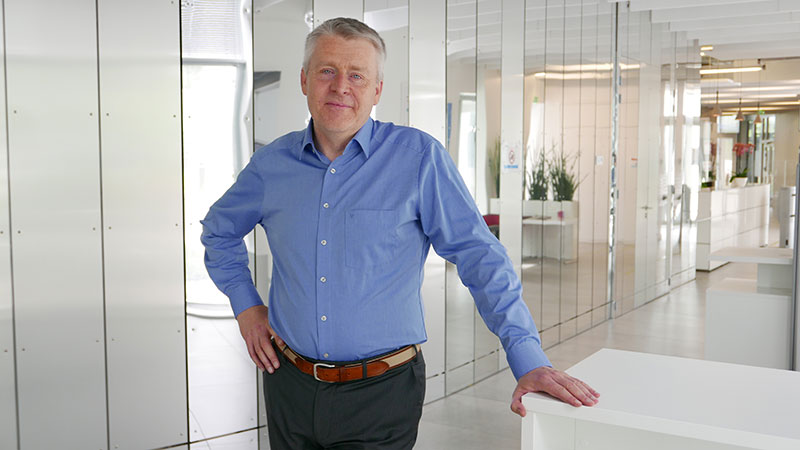 The idea of data sovereignty is central to the work b<>com has put into Dome, and is the major theme of its xG initiative. One of b<>com’s primary ambitions is sovereignty for users regarding their data and what happens to it during delivery. For that reason b<>com designs and codes its own software. Their tools are controlled and managed by their developers in Europe.

Also, because Dome is used on private networks by private users, the customer has full control of the system and data. From terminal to application, the data is handled through private infrastructure.

Bertrand Guilbaud, CEO of b<>com Institute, notes that European countries like France are placing 5G infrastructure at the centre of Europe’s economy and services – along with other types of technological evolution. He expects the arrival of 5G networks and the development that will follow to be disrupting, opening opportunities for businesses and organisations but also leading to comprehensive reorganization of the industrial value chain that serves the existing networks.

The Potential for Dependence

Among the risks he sees ahead for telecom operators and others that use 5G, is a potential dependence on Google, Apple, Facebook, Amazon and Microsoft and a few similar US and Asian IT corporations. The convergence of telecom services and IT that defines 5G opens the way for such companies to gain a foothold in private enterprise networks and move into areas previously occupied by telecom equipment manufacturers and operators.

His concern is that those corporations will occupy too dominant a position, pushing user companies into a dependent role for software infrastructure and applications, leaving them vulnerable regarding control over their data, cybersecurity and maintaining their expertise. Telecom operators may even lose their role between end customer and supplier, and their ability to develop an entirely local, or sovereign, supply chain.

B<>com and other European institutions concerned with these economic and technological issues believe an alternative to the emerging pattern is called for. The xG initiative was launched to help rebuild a collective alternative based on European operators, system integrators and software publishers. b-com.com/en
Photo: Fred Pieau