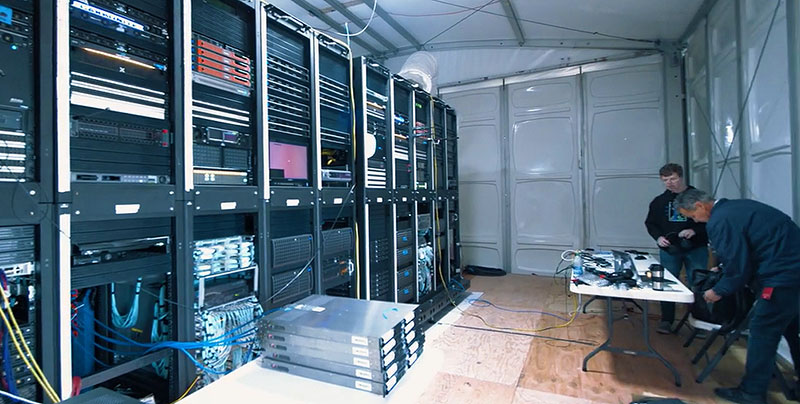 From 20 November through 18 December, FOX Sports will present all 64 matches from Qatar’s great sports tournament live across FOX and FS1 channels in the US. Every match will stream on the FOX Sports app and be available for free on-demand as replays on Tubi, an OTT content platform and streaming service also owned by Fox.

FOX Sports will need to monitor the integrity of over 1,200 sources driving more than 150 displays for the event. Speaking at the Sports Video Group’s Remote Production Forum, Kevin Callahan, VP, Field Operations and Engineering at FOX Sports said, “Monitoring and the ability to see and QC all incoming and outgoing feeds is critical and the ultimate goal of the IBC (international broadcast centre) as the central hub. It connects to the studio location, to all the venues and to our Los Angeles broadcast facility – as well as to our facility in Tempe, Arizona.”

FOX has selected TAG Video System’s IP all-software multiviewers for all of their control rooms and operations. The TAG monitoring and visualisation platform will be part of a custom-built live production system that FOX designed as two separate, redundant systems. Together, they comprise one of the world’s largest, transportable SMPTE ST 2110 live production flypacks, able to be flown and quickly set up between major events. 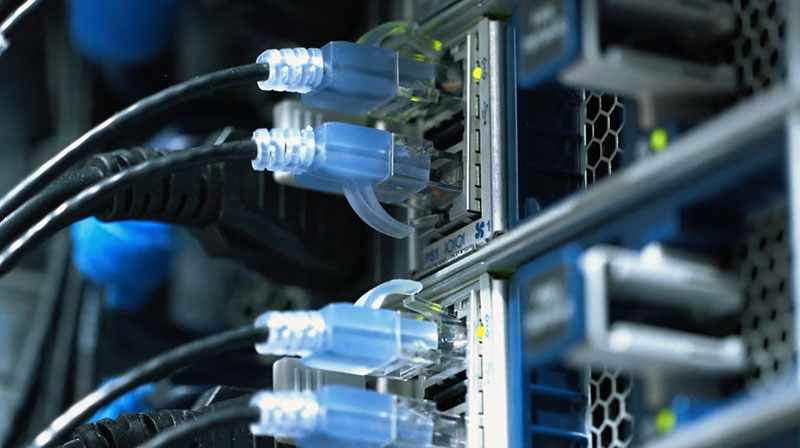 Using IP and SMPTE ST 2110 delivery, FOX was able to move the system to all-fibre, reducing the size and weight of the kit significantly. With a full control room, 40 technical core racks and 10 venue racks, the system travels fully pre-wired and ready to go on arrival in Doha. The 8-foot-tall tech core racks were built on top of shock-mounted airplane pallets.

To fit in an airplane cargo hold, Kevin Callahan and Douglas McGee, Consulting Engineer for system design, developed the idea of custom racks that fold in half while fully wired to fit under the cargo hold height restrictions. This flypack means that FOX Sports can bypass transport by container ship and move the system from event to event faster via air travel alone. 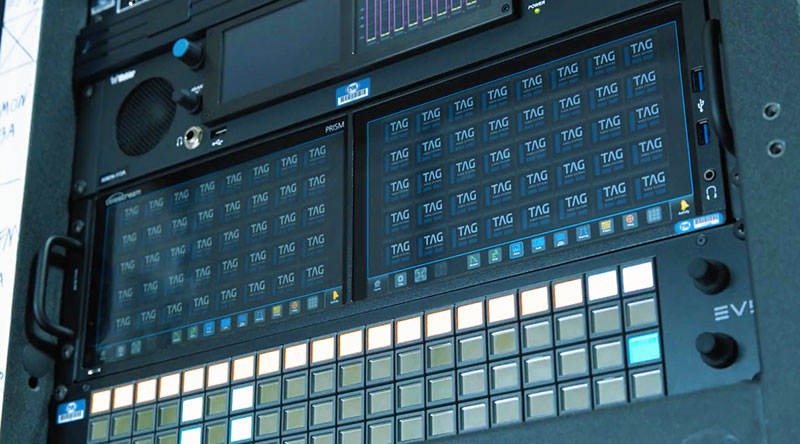 Peter Wharton, Chief Strategy Officer at TAG Video Systems, said that TAG’s interoperability with other equipment has given FOX Sports the option to buy systems from their preferred vendors, rather than locking themselves into a single vendor. The software’s ability to run on COTS servers have also allowed them to avoid supply chain issues that other vendors may experience.

The entire network will be managed by a remote IT team. Using the TAG multiviewer and monitoring platform, FOX Sports operators can see all streams in the ST 2110 IP workflow, as well as in the JPEG-XS and UHD formats, which FOX Sports are using for transmission between the IBC and studio, venues and FOX Sports operations centres in Tempe and Los Angeles.

As new formats and other developments emerge over time, FOX Sports anticipates that the system’s interoperability will continue allowing them to keep pace with change in the industry and add capabilities as workflows change. Using flypacks to transport live production systems also has the potential to open up many new capabilities and redefine how live production is handled. Transporting the same systems from venue to venue may help increase familiarity and limit training time as well. 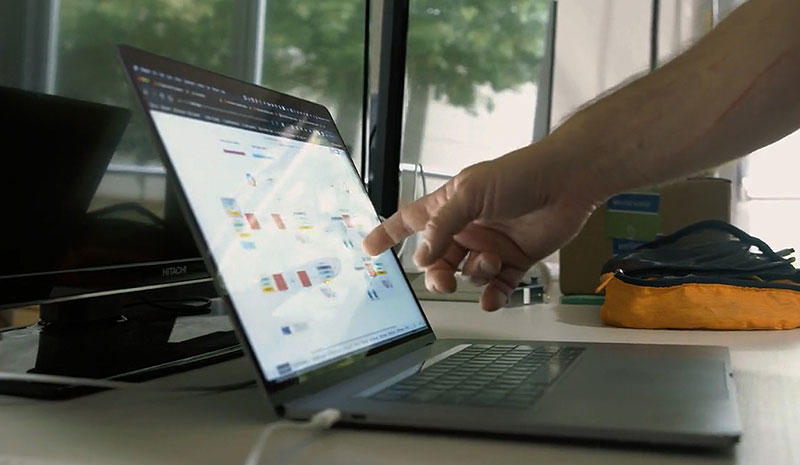 Peter Wharton said, “Since this system was built, we’ve launched many new features for TAG’s Media Control System (MCS), including Bridge Technology. Its architecture simplifies the task of routing the same stream to multiple locations by allowing the MCS to communicate with other MCSs, efficiently replicating signals and transferring streams. An operator can receive a source once – including video, audio and metadata – and display it directly on a TAG system anywhere on the network, regardless of size or format. After ingest, TAG Bridge automatically optimises the sizing, format and delivery protocol to fit any configuration of multiple recipients. Compute resources are reduced, and less network bandwidth is consumed.

“We also worked with their systems integrator Diversified, EVS and several other vendors to make sure that FOX Sports’ budget and operational goals for a highly portable system were met. This innovative system will leave Doha after the last match on 18 December and be up and running shortly thereafter for the Super Bowl in Glendale, Arizona in February.”   www.tagvs.com