Broadcast, Cloud and the Real Meaning of Flexible Infrastructures 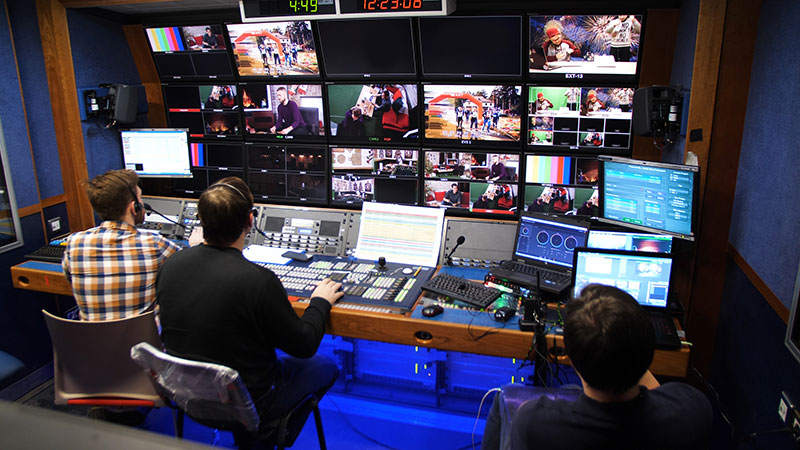 Ten years ago, organisations built a broadcast facility for a purpose. Everything in that studio was organised around that one purpose, and that was essentially all it did for several years.

Earlier on, an organisation might build a studio around a particular show – for instance, a daily talk show or magazine. The systems designers built the studio to produce that program perfectly. But when it was NOT making that program – which might be for 22 hours a day – it would be idle. In other words, it was a fixed-purpose facility. Or a new outside broadcast truck might be built with a lead client in mind. It could move on to other events but only if they were similar.

Today, however, more and more broadcasters are weighing up the pros and cons of shifting operations to the cloud. John Mailhot, CTO Networking and Infrastructure at Imagine Communications, has some interesting views on what that move can mean in terms of economics, people and flexibility. “Formerly, everything was built, named and organised around that purpose,” John said. “Build, configure and then operate for years. Life was so simple. But today we want more.

“We want trucks to work in HD, to be capable of 1080p and also UHD, with or without HDR. They’re expected to handle football one day, esports the next and so on. Studios support multiple shows, and control rooms support multiple studios, and every day is a new adventure – driven by the financial need to make the same facility investment support as much content creation as possible.”

Getting More from Resources

Sharing cameras between studios has been common for years, but today’s facility planners expect an entirely new level of flexibility. “Formerly, SDI routers came in fixed sizes and determined what could be shared and not shared. But IP fabrics for media, running on COTS datacentre switches to connect everything together, can remove those barriers. In modern SMPTE ST 2110 IP facilities, any camera can go to any or every switcher in any or every control room. Any multiviewer PiP can access any signal from any place in the plant,” said John.

“The technical roadblocks are gone – allowing the sharing to be as complicated as the production team can manage. Managing this complexity is in fact the new modern challenge – figuring out how to capture the setups and configurations to put the studio back the same way for the same show tomorrow. Or how to set up a different control room for the same show tomorrow in a reasonable amount of time.”

If control rooms are swapped and traded for different productions, then flexibility should mean that the operating positions can take on different roles. For example, a show that needs a lot of graphics operators, might be followed by a project that needs numerous replays. This, in turn, impacts the design concepts for the multiviewers, the KVMs, intercom and all other parts of the design.

The good news is that with IP connectivity and software-enabled functionality, every single piece of equipment is routable. That makes the facility – at least in theory – infinitely flexible. The challenge is in taming this power and managing the complexity.

John notes that the consequence of this hugely increased capability is that some of the organising, previously done only once at build-time, is now done daily as part of assigning the studio. “We must now organise the turnover of the facility, automating what can be automated and check-listing the rest,” he said. “We must plan how to set up and use all this infinitely flexible functionality, so that the facility is ready for the crew.

“Planning is key. What we have found – and we have been involved in quite a few practical implementations now – is that, in principle, the workflow can be anything you want. In practice, however, it helps to think through what workflows you will really use and use those as design guidelines. If you need the facility to flex to many things, pick a few edge cases and detail them out. You can then use those workflows as templates to adapt to new requirements.

“When the facility is sufficiently flexible, the next question is do I have enough resources? Can I call on enough processing, enough recording inputs, enough storage? If the answer is yes, then when someone comes along with a very specialised request, you can build on your proven workflow setups and make your facility do what they need.”

He maintains that the ultimate goal throughout is to turn facility engineering into the department of ‘yes’. “Yes, we can put that there. Yes, we can throw another multiviewer over to that operator position. Yes, we can drive that replay system from this seat. Production wants to try new things, see what works. If they like it, they will do three of it next week,” said John.

"The requirement to constantly adapt is the new normal. No two shows are the same and no two directors want the monitor wall set up the same way. But by leveraging smart control systems to script and automate these setups, show-to-show variation can be managed. Imagine’s investments in the Magellan Control System – especially those related to Magellan Touch, LiveManager and PathView – are all geared toward managing the operational complexity, scripting and automating what the operator sees, and getting the right controls in front of the right operator based on the context of today’s show."

Finally, although media headlines indicate that everything will move to the cloud, the pace of that transition will vary considerably depending on the exact details and workflows.

Channel origination – taking program and interstitial files and organising them into a branded channel – is a natural cloud operation. Even when a premium channel needs interactive management, such as switching between packaged and live programming or adjusting the ad breaks – it is manageable due to very low-latency codecs like JPEG XS. Many television operations are moving to the cloud – or an on-prem datacentre organised like a cloud – some for resiliency, some for primary playout, and some for both.

But what about up-stream? Live production? Just like with playout, the decision to build a function on-premises or in the cloud, or both, is a trade-off that includes human factors, economics and risk management. 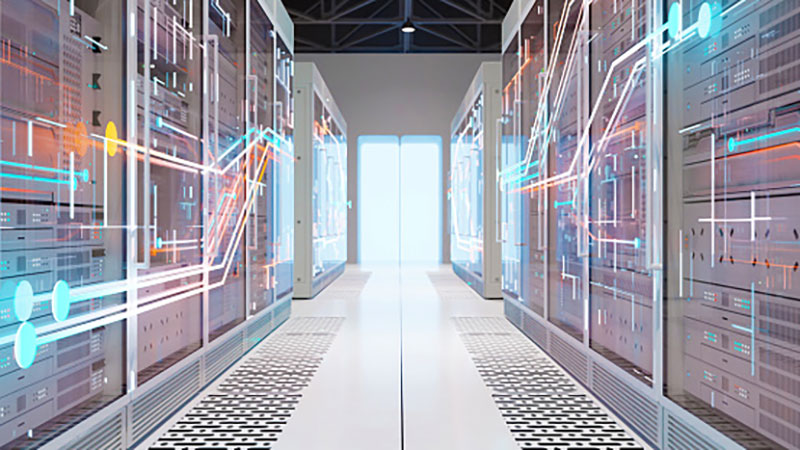 “The humans tend to live on the ground and have developed work styles that, until very recently, involved being right next to the talent in a zero-delay loop with their teammates in the production. These human factors favour being on premises. Where the talent, in front of the camera or behind it, wants to live and work also plays a role. Important non-technical factors are involved in these choices,” said John.

“The pandemic forced us to conduct the experiment, and we learned that we CAN do things remotely and distributed. But time will tell how much we really keep doing that, and how much we move back to on-prem. Focusing the cameras, adjusting the lighting, positioning the microphones – these are all easier to do when somebody is physically there.”

But beyond these human factors, the balance of ground and cloud is economic. If a studio is only producing one show for an hour once a week, then launching the bulk of it in the cloud has attractive economics. John said, “But if you can have two or three shows a day sharing the control room – which is the goal – then the math can look very different, and it’s not an either/or trade off. There is every possibility in between, performing some operations in the cloud and others on premises.

“Ultimately, the balance of economics, risk management and human factors will be different for every situation. But wherever the hardware resides, the operational flexibility to say ‘yes’ to whatever production dreams up, when they need it, on budget and reliably, is the key point in modern infrastructures.” imaginecommunications.com