AMD’s 4th Generation EPYC processors, now available, are designed to optimise the use of data centre hardware to create greater workload processing capacity and accelerate output through more efficient use of resources. With up to 96 cores in a single processor, organisations can deploy fewer, more powerful servers while continuing to meet compute requirements with more flexibility.

The new processor series uses and updates the AMD Infinity Guard features, which place physical and virtual layers of protection in x86 CPUs. With twice the number of encryption keys compared to previous generations, 4th Gen EPYC processors help to secure data that is stored locally, in the cloud or residing in storage. 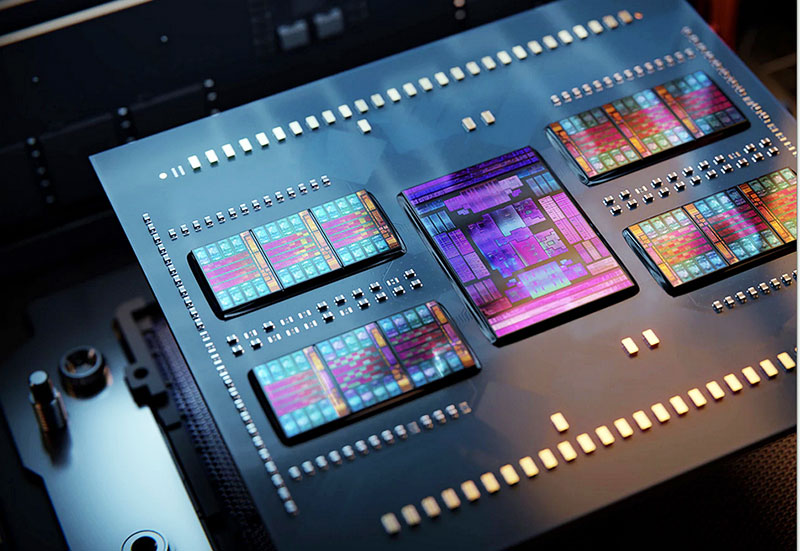 Further to this, other companies have been benchmarking their products in tests with AMD’s new generation processors. For instance, due to their collaboration with AMD, Synamedia has been able to improve the processing capabilities of their pure software-based video encoders, developed for deployment flexibility, performance gains with CPU advances, and agility for innovation. The trend towards higher-core count CPUs like AMD’s means they can process more channels, increasing efficiency and lowering power consumption per channel.

By moving to the 4th generation AMD EPYC CPU and increasing the number of cores per processor, Synamedia says their CPU benchmark tests registered an increase of over 70% in channel density, not only scaling performance linearly but also reducing the power needed to process and encode a single channel. 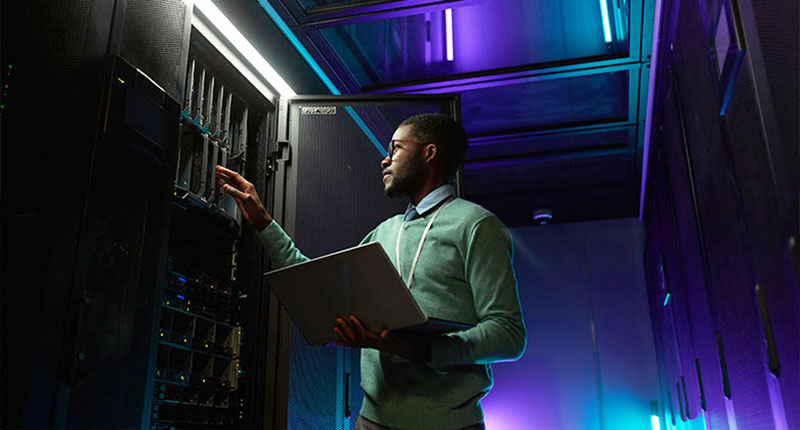 BitSave is a deep perceptual pre-processor that runs before the conventional video compression stage in order to make encoding more efficient in terms of bitrate at the same or improved visual quality. BitClear is a video de-noising solution that uses iSIZE’s image perception processing to remove compression artifacts from video during transcoding. Both can run in real time on CPU or GPU hardware.   www.amd.com