Synamedia Gets Ready for Streaming and Content Delivery in 2023 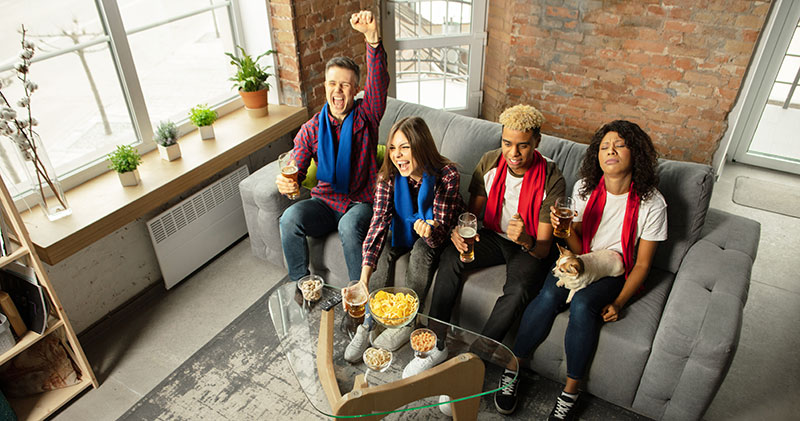 Image by master1305 on Freepik

The managers, developers and directors at Synamedia have given serious thought to the main trends that have preoccupied the video delivery industry throughout 2022. From streaming and CDNs to FAST, sports rights and going green, many of those trends are still in flux and will continue to evolve into the new year. In this article, Synamedia’s Julien Signes, SVP and General Manager of Video Network and his colleague Simon Brydon, Senior Director of Security Business Development share a line up of interesting predictions.

“2022 was all about how the future of live sports streaming would play out,” Julen and Simon said. “We have been keeping an eye on Apple, Amazon Prime Video and others as they experiment with strategic rights buys in certain markets, while Netflix has also gone on record warming to the idea of offering live sports. But this learning phase has to be quick, so in 2023 we’ll see whether these streaming giants decide to go big or go home.”

Julien and Simon agree that sports streaming at scale is not to be taken lightly, nor is profitability straightforward to achieve, given the cost of sports rights. Although in theory it seems like a challenge that suits big streamers with deep pockets, its territory-by-territory model is uncomfortable for them.

They also believe the fan event experience is set to change significantly, and said, “Imagine a £100 match ticket that includes a QR code with an offer to download an app to use in-stadium, with a lot of fun features such as watching the game from a different part of the stadium, replaying a tackle, keeping an eye on a rivals’ match, or placing a bet. Meanwhile, F1 fans could view the track from a drone or drop into a car for the driver’s view.”

The infrastructure needed for these experiences includes 5G, WiFi, CDN with WebRTC support, and support for multiple latencies within a streaming service. The augmented fan viewing experience and 8K will also create a foundation for the metaverse as sports brands start experimenting in that space.

A critical requirement for streaming at scale will be dynamic CDN elasticity, capable of instantly supporting millions of users switching on at the same time to view a top sporting or other event while optimising the delivery of each user’s exact application, bandwidth and device.

What makes this instant elasticity possible comes down to a strategy for managing scale, quality and costs. For example, supporting the 5% of football viewers who want to place a bet means provisioning ultra-low latency for those users only, to manage costs.

A dynamic CDN takes end users’ requirements, their locations, devices and time zones into consideration when delivering video streams on the fly. It can adapt to unpredictable network, infrastructure and audiences, and automatically scale cloud resources up and down, while maintaining quality of experience.

Flipping the just-in-case streaming model on its head, 2023 will see just-in-time processing become essential for live streaming. If you are a broadcaster with channels – including ad-based FAST ones – with viewers only during live events, you are creating waste across the cloud infrastructure, and CO2 emissions. Instead, a just-in-time model uses only the exact resources required at any given time, cutting costs. If no one is watching a channel, those resources are simply freed up.

“We are witnessing first-hand a FAST land grab as content owners rush headlong to adopt a YouTube-style business model so they can quickly start monetising their VOD catalogue,” said Simon and Julien. “However, this locks content owners into a proprietary platform with unfavourable rates of ad revenue sharing.

“In 2023, we expect to see a new approach take off – one that uses modular workflows to give content owners control of their FAST channels so they can regulate what advertising appears and keep the revenues. It also opens the door to add that all-important live streaming to attract viewers.”

In view of COP27 and energy price pressures, carbon emissions cutting will remain on the agenda for 2023. But, Synamedia asks, how can sustainability be achieved when streaming energy consumption can’t even be measured? 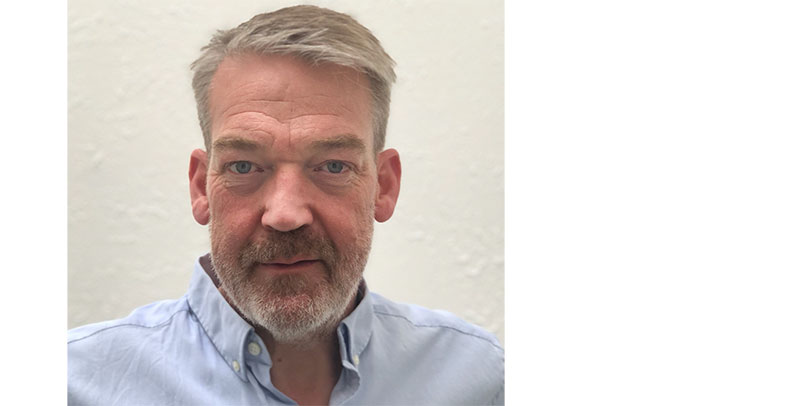 Julien and Simon estimate that we are still from two to five years away from any workable standards. “First, we need to fully understand how reducing energy in one part of the workflow impacts other parts, and measurement will only work when everyone in the ecosystem, including cloud providers, co-operates to report their data in a consistent way. Until then, we need to focus on quick fixes that cut energy, such as turning off servers that are not being used, and urging every operator to add sustainability to their requests for proposals, to encourage more innovation.”

The Price of Piracy

The pressure on household budgets has grown intense as inflation and interest rates soar alongside an energy crisis. Simon and Julien see these tough economic headwinds coinciding with a plethora of new SVOD subscriptions. “For example, in the UK, the monthly bill for legitimate services providing all major sports and entertainment reached £150 per month, and that doesn’t include the broadband service. This is why consumers are cutting their outgoings by paying for pirate services alongside legal services,” they said.

Synamedia’s research into pirate consumers, conducted by Ampere Analysis, identified the scale of the problem. 84% of those surveyed were watching sport illegally. Meanwhile, 89% of pirate viewers also have a legitimate pay-TV service and 44% have a legal sports streaming service, demonstrating that they’re prepared to pay for media and sports media within their means.

This can only mean one thing in 2023 – an increase in the consumption of pirate services. Simon and Julien said, “Streaming technology makes it simple and cheap to steal, aggregate, sell and deliver content illegally, rubbing salt into the wounds of broadcasters who face spiralling rights costs. For a fast-turnaround criminal enterprise, piracy is a winning business model and requires no technical know-how. The super-aggregated illegal pirate service makes premium sport and entertainment content available at a price that no legal service could ever come close to rivalling.”

Another form of piracy taking hold in CDNs themselves is outright theft. Pirate services have shown they are capable of stealing content directly from a legal owner’s CDN and delivering it to the pirate consumer, while getting the legitimate service to foot the content delivery bill. According to Simon and Julien, access to content on CDNs has simply been left open and the criminals are not waiting for an invitation.

They said, “The risk of these OTT security vulnerabilities will really hit home for legitimate broadcasters in 2023 as they regularly see their own CDN URLs being sold, used and consumed across the pirate ecosystem.” 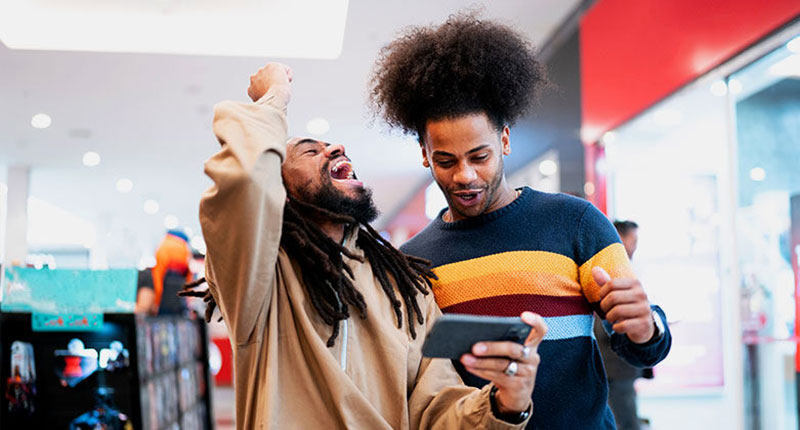 Synamedia regards fan zones as primary drivers behind the adoption of 8K. Whether they are watching a live event on a big screen outside the stadium or in a bar with others, fans expect a premium experience and pin sharp quality.

“Fan zones are not just limited to popular sports – viewers of the Eurovision Song Contest and Last Night at the Proms are equally keen to see all the sequins and pomp in glorious detail,” Julien and Simon said. “That’s why we believe fan zones’ big screens are ideal destinations for 8K. We first demonstrated live sports streaming in 8K with BT in early 2022 and, through our discussions with operators, we all have high expectations for the next 12 to 24 months.”

While not grabbing today’s headlines, Synamedia notes that many organisations are still working very hard on the migration from satellite to IP as its momentum continues to build. Progressing at different rates, some operators such as SportsMax in the Caribbean, are using satellite for backbone only, while others are working towards a deadline for moving completely off satellite. They don’t expect this big switch will be completed even in five years, but are looking out for a groundswell of operators heading in the IP direction.   www.synamedia.com