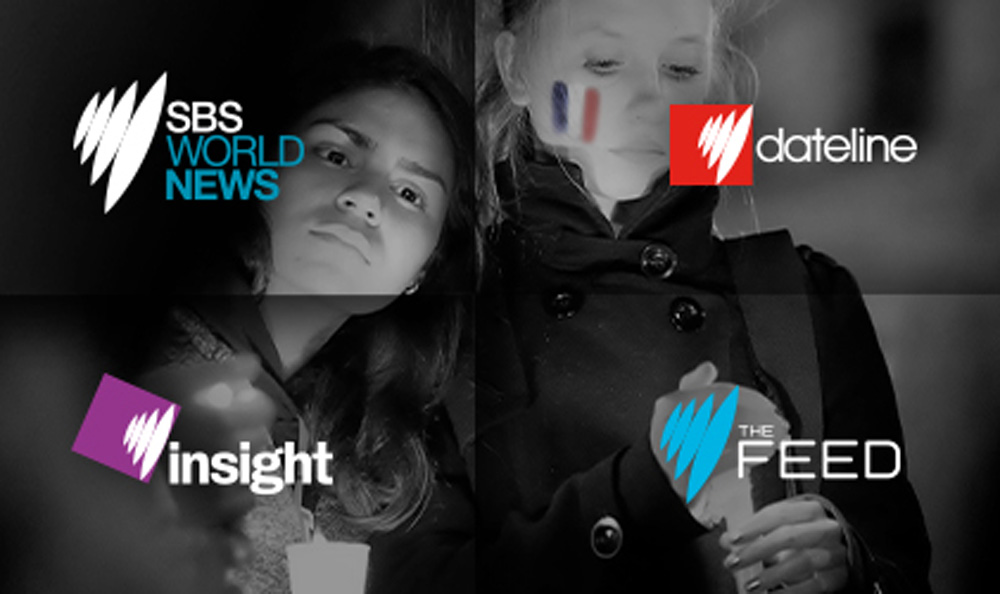 One year after announcing their partnership, Special Broadcasting Service, SBS, in Australia and Deluxe Entertainment Services Group have delivered some of the first software-defined TV channels in the Asia Pacific.

This transition, led by SBS using Deluxe’s software-defined broadcast platform MediaCloud, has supported the SBS network’s efforts to speed up its channel launch plans, and increase efficiency and optimize the value of its broadcast operations. SBS originally signed a deal with Deluxe Australia to provide playout services for SBS One and SBS 2 from January 2015.

Since then, SBS has been working to move beyond its existing infrastructure - which has been a combination of traditional broadcast infrastructures from different vendors - that was nearing end of its life, and to cut down on operational costs. SBS CTO Noel Leslie said at that time that the company felt the use of a cloud-based platform would result in more flexibility, resilience and agility for their playout service while continuing their core broadcast functions. 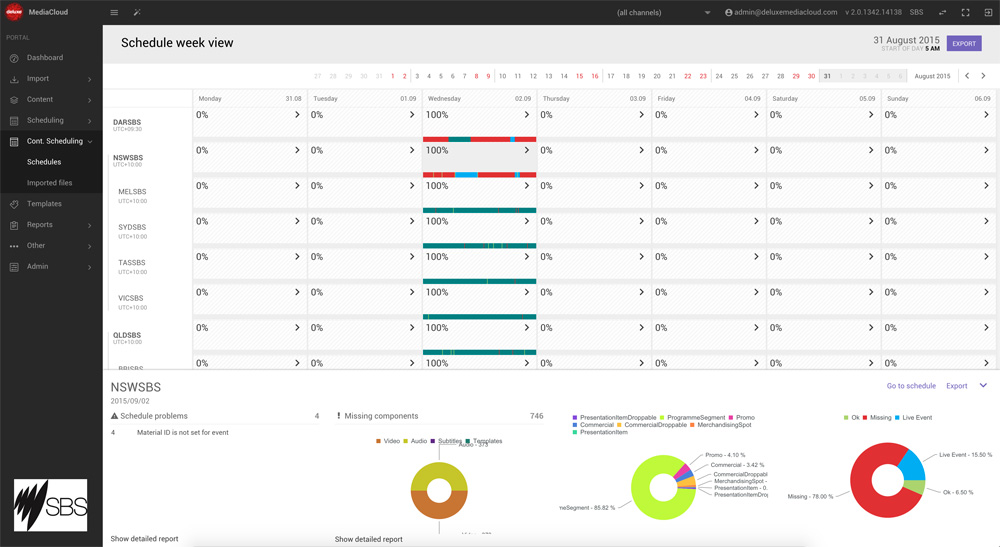 SBS's TV channels broadcast programming produced in several languages, including English, and reach close to 100 per cent of the population. Following the World Movies, Studio and NITV channel launches and their more recent free-to-air TV channel Food Network onto the MediaCloud system, SBS plans to transition across SBS One and SBS 2 completely to the Deluxe MediaCloud platform before the end of 2016.

Noel Leslie said, “Having the infrastructure managed externally gives us the ability to launch a complete channel from scratch with greater speed and agility than before.” Better visibility and control over all media content are other goals for the transition, and shifting from hardware infrastructure based on major capital outplay to a software-defined playout system, hosted from data centres and incurring mainly ongoing running costs.

Deluxe MediaCloud is a component of Deluxe’s delivery services that include content preparation and delivery for home entertainment, theatrical, linear and OTT. It establishes a software and IP network infrastructure for cloud-based playout, media asset management and delivery, and is built with adaptable distribution tools that can allocate resources elastically, launching and retiring services with simple processes, without affecting business operations. 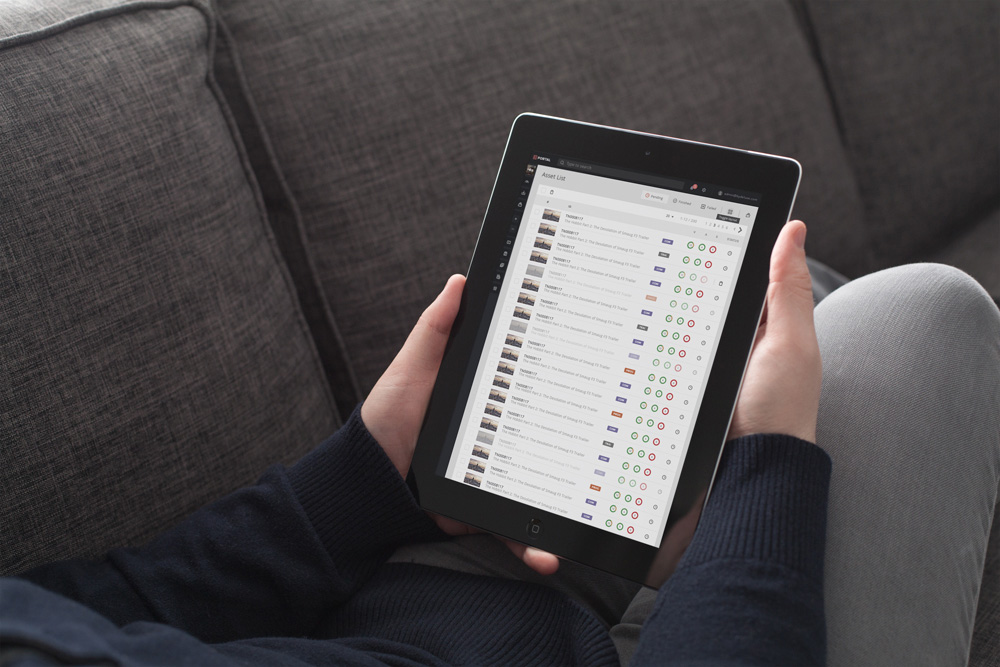 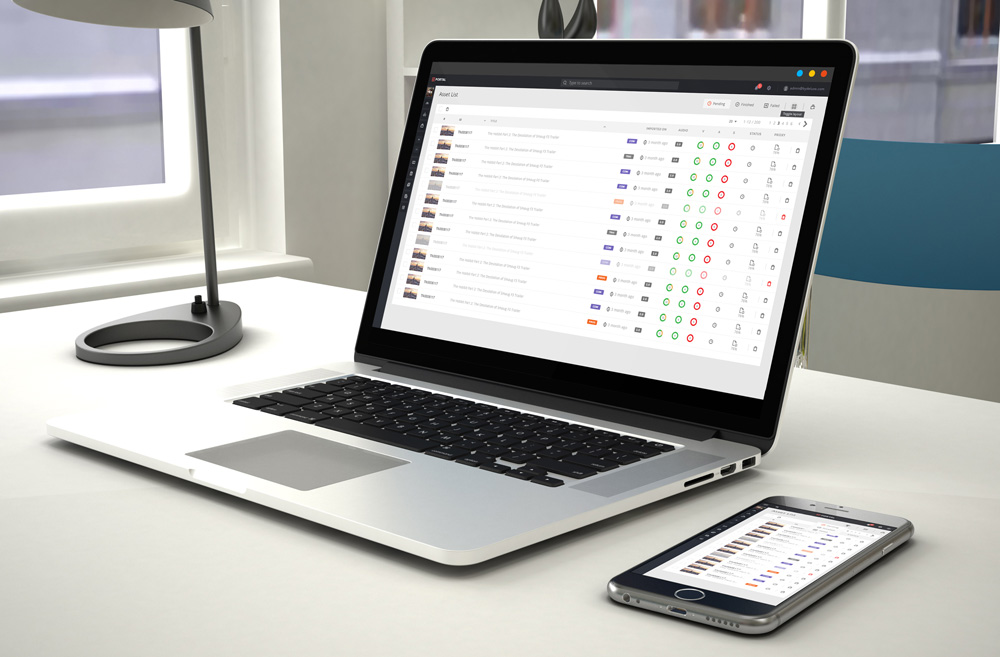 The four main elements of Deluxe MediaCloud are led by a virtual MCR, PortaLive, used to monitor, control and record a broadcaster’s contribution and distribution network within a web-facing browser environment. The Portal asset management system is also accessed through a web browser, and works with a scalable Playout system with associated tools, and a suite of Delivery functions that transports broadcast streams across almost any type of network topology.

On the PortaLive WAN platform, controlling all common MCR functions via a web browser from any location, each customer is assigned a secure login and can configure the system to meet specific requirements - cross-point control, numerous dynamic router configurations, automated and manual failover control of, emergency caption generation rendering and recording of all live streams to any broadcast format. Any number of live feeds can be managed, and the virtual routing clusters grouped for brands, genres and specific operations. 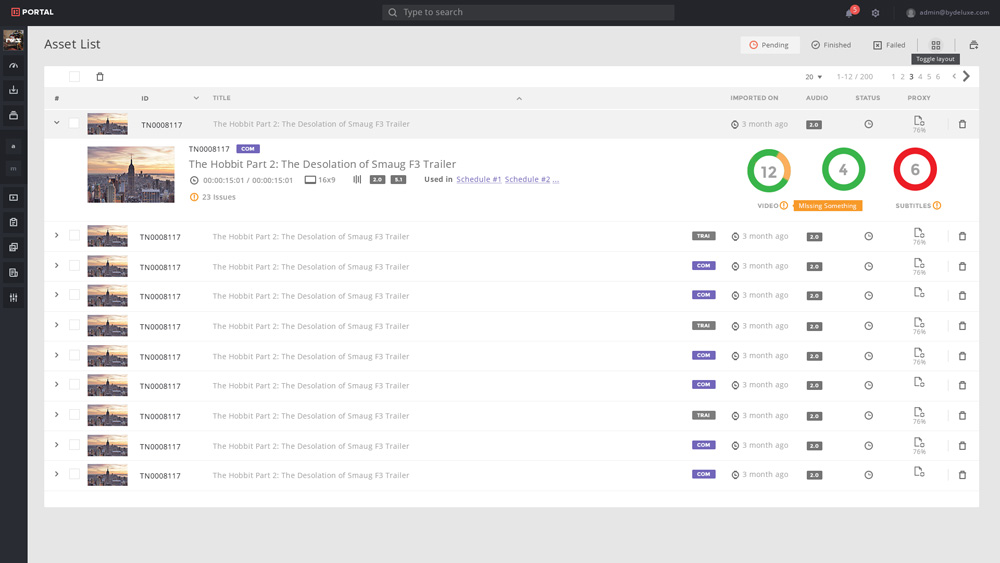 Portal asset management gives a complete overview of the broadcast workflow. It includes the ability to import, manage and preview video, audio and subtitle assets, along with various transmission schedules. It runs on a rules based engine supporting a series of processes that can be adapted to automate many of the tasks involved in scheduling and channel launches.

Through its Delivery platform, Deluxe says it aims to address the fact that although the cost of delivering linear broadcast has been falling, savings occur mainly in the area of playout, which carries most of the responsibility for delivering services. Meanwhile the cost of distribution platforms like satellite transponders and dedicated broadcast fibre circuits remains high.

To deal with this disparity Deluxe developed a low latency IP-WAN Broadcast Delivery system based on both TCP and UDP running on top of an IP network to send short data packets, making transfers over lossy networks. Deluxe finds that this is the most secure, robust and reliable way to handle and manage live streams in the cloud and still retain quality. Broadcasters have been able to securely stream broadcast signals at very high bitrates. Even over Internet connections full, DVB-compliant transport streams can be delivered to platform head-ends at a low cost.   www.bydeluxe.com