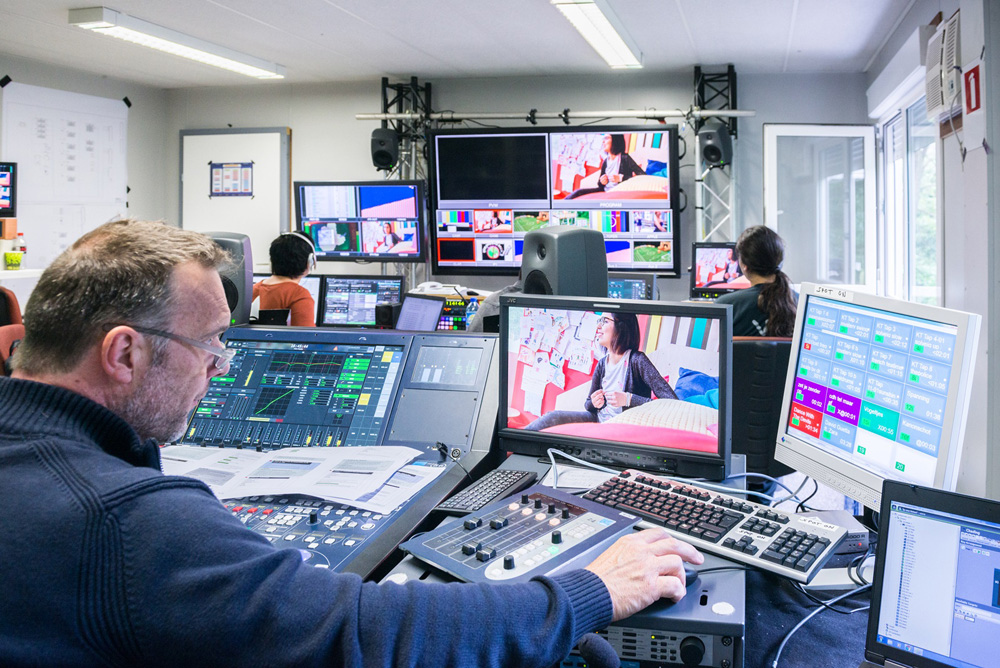 Nevion’s software defined network is one of the central systems of the set-up used in the live production. This network is based on Nevion VikinX eMerge Ethernet/IP switches - which aggregate, switch and forward IP media streams in a broadcast environment - and service management platform, VideoIPath, for managing media networks and the services that run on them. 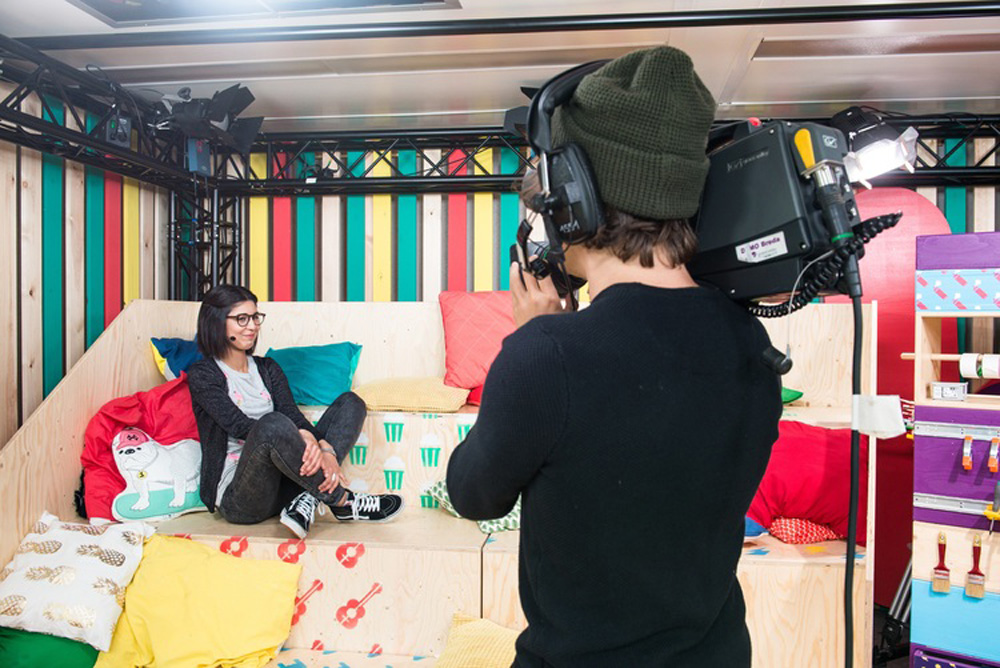 “They told us they were impressed with the level of flexibility the reduced complexity of the IP set-up could support, compared to the equivalent SDI set-up. This is a true endorsement for us of the capabilities of the LiveIP set-up, and proof for the wider industry that IP and IT technology can indeed be used for live production, with the support of production professionals.” The set-up will continue to be used for Ketnet’s live and outside broadcasting requirements during the summer. 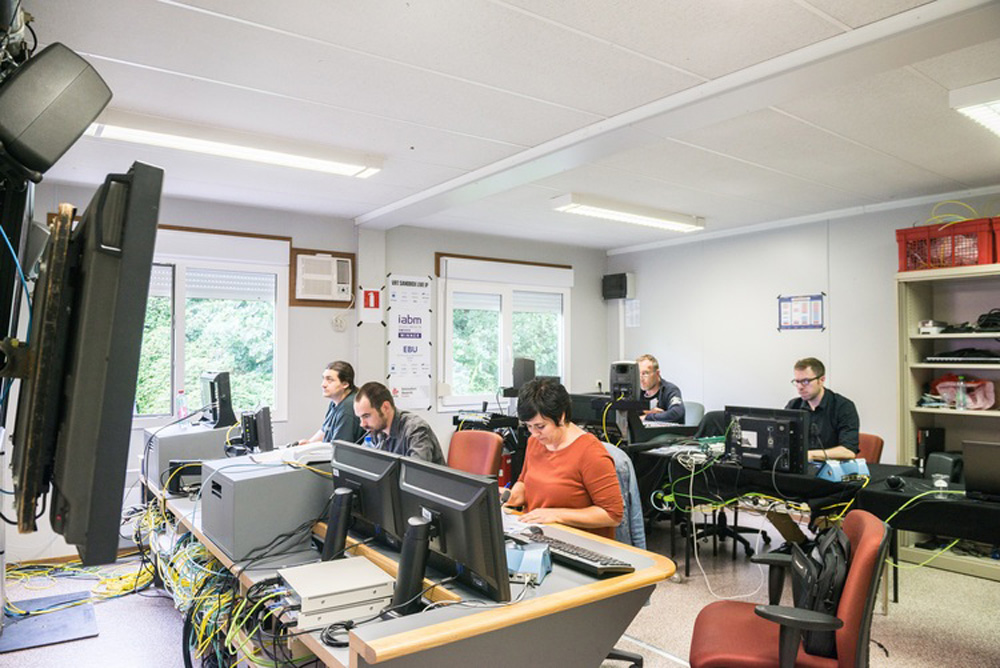 The VRT Sandbox LiveIP is a proof of concept of a complete live production studio that relies exclusively on IP. It is driven by VRT and the EBU and is powered by a large group of partners including Nevion, Axon, Dwesam, EVS, Genelec, Grass Valley, Lawo, Tektronix and Trilogy. Using existing open standards SMPTE 2022-6, AES67/RAVENNA, PTP and OpenFlow for software defined networks, this venture emphasises interoperability and using IP transport to support efficiencies such as remote production and automation.

The VRT Sandbox LiveIP Studio project recently won the 2016 EBU Award for Technology & Innovation and is shortlisted for the IBC 2016 Innovations Awards, in the Content Creation category.   sandbox.vrt.be/liveip