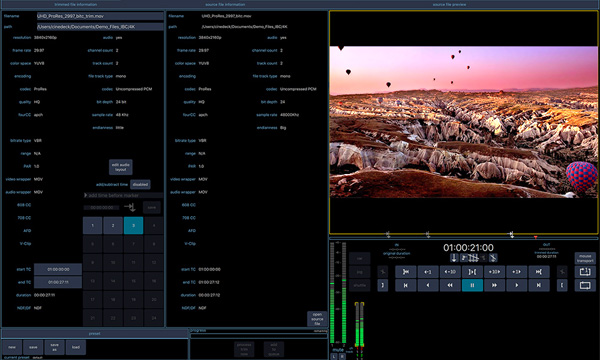 The facility delivers hundreds of hours of content each year to UK and International broadcasters in file formats ranging from AS-11 to XDCAM50 and DNxHD. Head of Post Production Olly Strous said, “A typical day may include delivering several shows, many of which require small fixes like a credit change or a legal fix. The fix may be tiny, but the process to correct the issue can be tedious. With every error, we not only export the file again, but then we also visually QC the entire file in real-time. Combining this process with a hard deadline for delivery makes these small fixes difficult to sustain.” 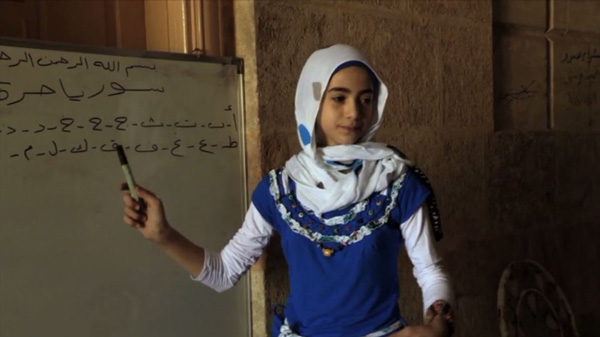 While ITN Productions has almost entirely migrated to file-based workflows over the last few years, its origin as a news organization means that the inability to make a last-minute change to hour-long master files is a challenge. “I’m a huge fan of file-based workflows,” Ollie said. “We’ve been able to automate a massive amount of work that would not have been possible with tape.

“But we regularly meet ‘last mile’ problems when trying to deliver a flawless program. That is, we export the program, run it through automated QC then find an issue during the visual QC, which kicks the process back to step one. No tools existed to assist the delivery process during the ‘last mile’ for non-UK (AS-11) files until file-based insert-edit with cineXtools.”

Using cineXtools, Olly and his team have been able to solve some frustrations inherent to file deliveries. “As soon as we started using cineXtools, we were able to avoid two days of rework needed to make corrections to four file deliveries,” he said.  “All of the changes were small but mattered to the client.  One delivery needed a credit change for a show that, until the last episode, had two production coordinators. If we were up against an airdate and didn’t have cineXtools, we may have had to leave that error in the file. Instead, insert-editing a correction is fast, almost instantaneous, a process I can see becoming something we rely on as we get busier.” 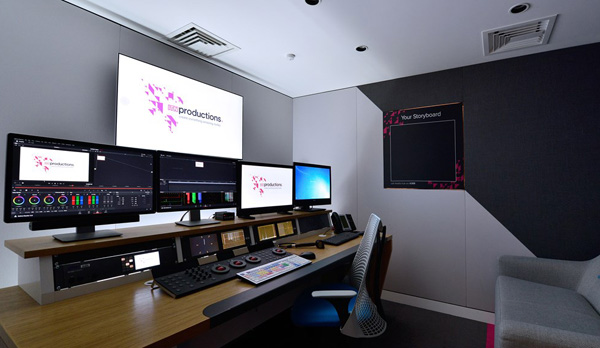 ITN Productions’ more challenging deliveries come in the form of high-end documentaries. “We recently delivered ‘Killer Instinct with Chris Hansen’ for Discovery Channel, a 10 part series on murder. The subject matter itself was difficult from a legal perspective and required flexibility from the post-production team before final delivery. We needed to change out shots, drop in blurs and so on, as well as handle typical issues like spelling errors a UK producer might make using US English. We were receiving change requests piecemeal so cineXtools helped by allowing us to drop fixes into the final file delivery as they were supplied.

cineXtools handles video files like a strip of film and changes their content by replacing only the affected frames. This can be done manually with real film because you can see the frames and what is in them. In the same way, cineXinsert can map the structure of where specific content is located in the files and, if neessary, accurately enter a file and replace specific video or audio content. Instead of re-exporting an entire program after making a change in an NLE system, only the changed section is exported. Also, cineXinsert has regular player and recorder tools, making it easy to set edit points, and because users work entirely in a file-based domain, the insert happens at processing speed, significantly faster than real-time. 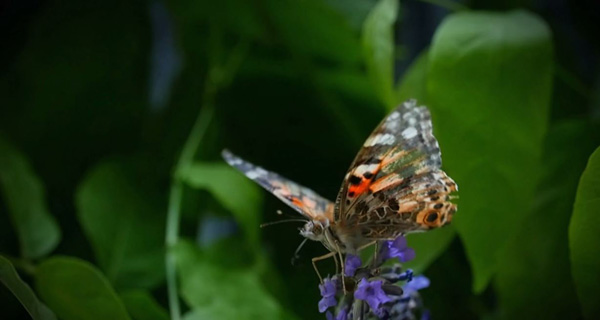 “We’ve only used cineXtools for a short time and, so far, only for video inserts. I’m keen to start using cineXtools for some of our more challenging deliveries that include extending files or audio versioning.”

Audio Versioning enables merging and reorganization of video and audio content at speeds faster than real-time. audio tracks can be added or removed and wave files may be used as the source for audio tracks. Trim shortens a program file by removing tops or tails, and Extend is used to lengthen a program by adding black filler to the start, middle or end of a file. These added sections can also be simultaneously filled with new content or, insert edit can be utilised after the extend process to fill in the space.   cinextools.com