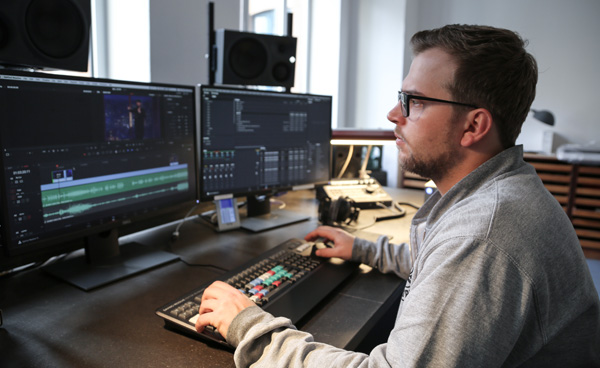 The Sky Deutschland’s long-running Quatsch Comedy Club, a TV show dedicated to stand-up comedy, is recorded in front of a live comedy club audience. Three live acts and one host take to the stage at Quatsch Comedy Club Theatre inside the famous Friedrichstadt-palast in Berlin. Post production supervisor Marius Fischer has graded the show with DaVinci Resolve since 2015 and this year chose to extend its use on the series to handle editorial as well.

Marius said that all of the shows, the revue style portions as well as standalone solo episodes, are filmed live and then all rushes are delivered to post, where it normally takes about 60 days to deliver the full season. “I was keen to trial the editing side of Resolve on a major project because I could see a potential to increase the efficiency of our series workflow,” he said. 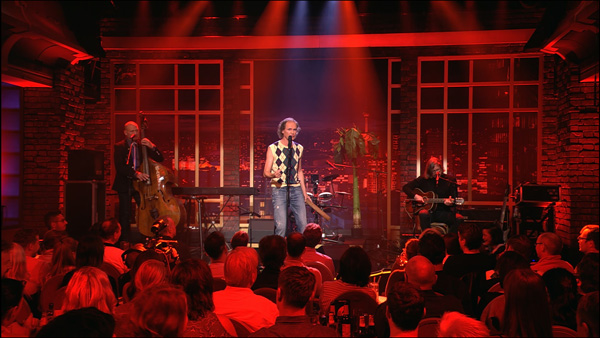 At least seven cameras capture every comedy set, meaning Marius has to manage a huge amount of footage for each of the shows. “I’ve found that functionality like the Sync Bin are essential. It allows smooth playback, but without the massive file size of a multicam clip. Once all of that heavy lifting is taken away from your process, you have a lot more time to focus on the actual editing and pull the best possible production out of the available material that will keep audiences entertained.” 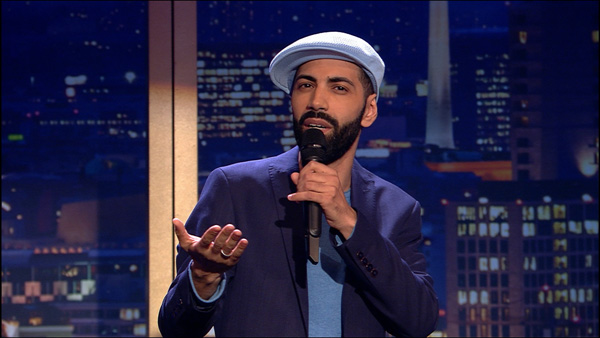 Marius has also cut this season working with the DaVinci Resolve Editor Keyboard, which he also believes has made his post workflow more efficient. “You can work freely with both hands and have to use the mouse very rarely. I wanted to measure the time savings, so I carried out an experiment. I tried making nine cuts within a one minute long multi-camera clip from the series. Working with the keyboard took me two minutes less.”

An editor can use one hand to control the position in a clip, while the other sets in and out points and applies edits. This allows the user to move, mark in and out points, apply an edit, then move again and repeat the process several times over. Points can be selected while using the search dial, which is large, to live trim very accurately. Editors also have a lot of control over how shots are organised, with the flexibility to find shots by time, camera, duration or clip name.

“Productions seldom follow a linear delivery path once you have them in post, and therefore can really benefit from doing everything in one application,” he said. “The idea of jumping in and out of pages to make small changes when needed is far more natural for editing and saves a huge amount of time. It means you can continue to finesse and refine the edit at any stage during post production, without ever needing to render out a new timeline.

“Quatsch Comedy Club is such an institution in Germany, starting in the late 1990s and then going on television as well a few years later. In fact, I grew up watching it with my family. It’s sometimes hard to believe that I’m not only working on it but that, through DaVinci Resolve, I’ve also been able to use quite recent developments in post production to help keep the show fresh and funny for the next generation watching at home.”  www.blackmagicdesign.com