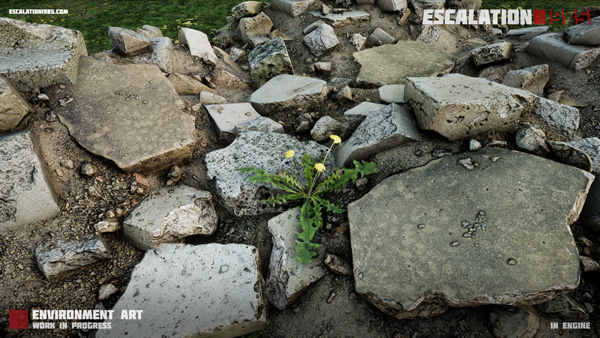 Artist and game developer Käy Vriend, co-owner of Icebreaker Interactive game studio in Denmark, is currently working on an online first-person shooter game called Escalation 1985, set during the Cold War. Realistic details are critical to creating the player experience, and Käy’s own experience as a war veteran is a major element in building out the game. “To portray how war feels, you need a level of realism that makes everything palpable,” he said.

One example is the game’s tank simulator. When players step inside, they see an array of buttons, not added simply as set dressing. All of the buttons have functions used in the game. “If you start the tank, you have to start the fans. If you don’t start the fans, you’ll die from carbon monoxide poisoning,” said Käy. “That’s the attention to detail we’re looking for.” 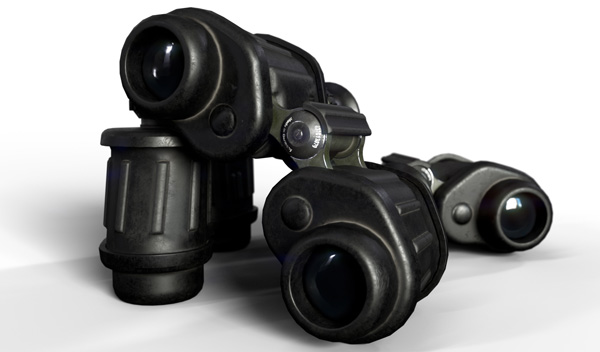 Because bringing this level of detail into a game is challenging and time-consuming, Käy used Allegorithmic’s Substance Designer and the TITAN RTX GPU to speed up the process.

Substance Designer software, used to create materials and textures for 3D models, uses bakers as a way to help artists create realistic environments without slowing down gameplay for users. Baking a texture stores the work involved in creating and customising it – for example, lights, shadows, displacement, occlusion and so on – so that you can transfer it intact from model to model without making the hardware go through the work of producing these characteristics again.

When he receives a 3D model from an artist, Käy bakes the texture maps and analyses them in 3D. From Substance Designer, he bakes all materials to run correctly on lower resolution meshes before using Substance Painter to paint on the low-poly mesh. Then he exports the material with the model to Unreal Engine, where all the assets are knitted together to produce the visuals he is aiming for. 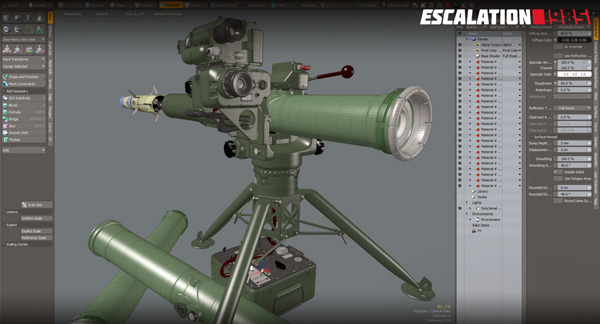 When Käy started working with NVIDIA’s TITAN RTX GPU, his Substance workflow was not only effective, it became much more practical. As one example, he said that without the TITAN RTX, baking one map with local shadowing took about 14 minutes. With RTX, it was done in 16 seconds. Now he can to increase the parameters and bake models at a higher quality, check if something is wrong and still have enough time to rebake if necessary. 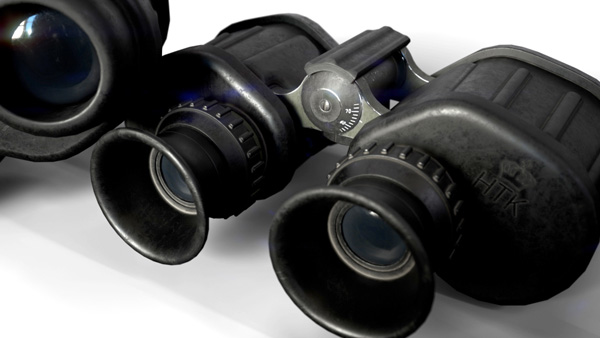 “In its bakers, Substance Designer now includes support for Nvidia’s DXR-based (DirectX Raytracing) GPU ray tracing, used in the new Quadro RTX workstation cards as well as the Titan RTX GPUs. “This gives artists access to extremely fast ray tracing,” said Nicolas Wirrmann,  Designer Product Manager at Allegorithmic. “As a result, because a TITAN RTX accelerates the bakers on a massive scale, creators have much more time to iterate at higher qualities and details than before. Designers can work at a fraction of the time it used to take.”

Käy was as impressed as much by the quality as by the speed the GPU achieved. One specific example is the model of the M16A1 rifle he created in Substance Designer, which is similar to what he used during his military service. “It looks exactly as I remember, from the way the spring looks to the details of the magazine release,” said Käy. “Just from looking at it, I could feel the cold metal on my fingers, like I was holding the rifle again.” The game Escalation 1985 will be will be released in mid 2020.  www.nvidia.com