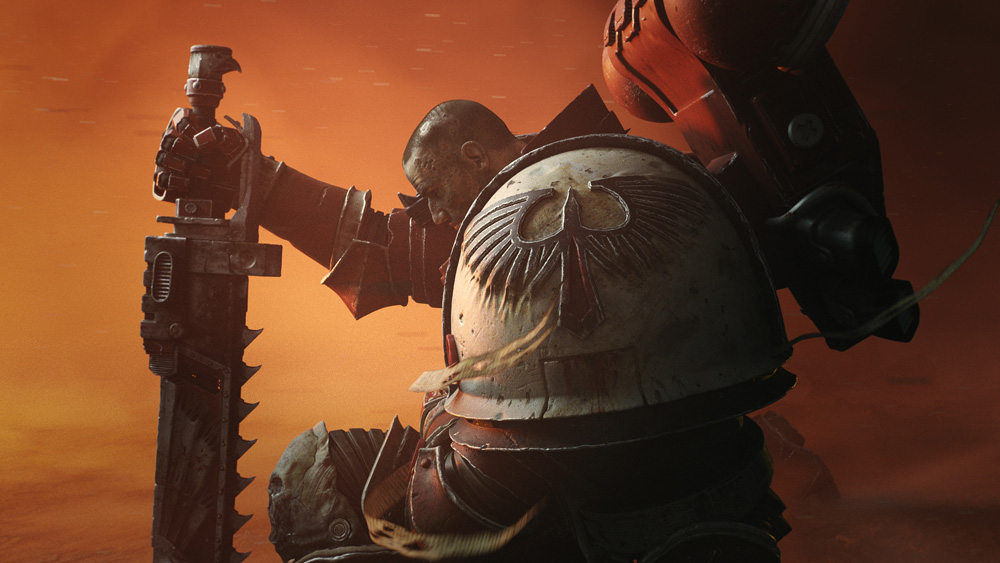 Director Abed Abonamous worked with the Relic team to maintain the established Warhammer 40,000 and Dawn of War lore, while continuing to develop its artistic style. Abed said, “In game trailers, there is always a balance between daring art and commonplace expectations. Often, the art side takes second place to the expectations, but it’s usually a safer bet to rely on what is already known to please the audience. With this trailer, both Relic and Axis consciously travelled off the beaten path as often as possible, aiming not so much to displace more conventional types of trailer as to stand out as a beautiful and appealing alternative.” 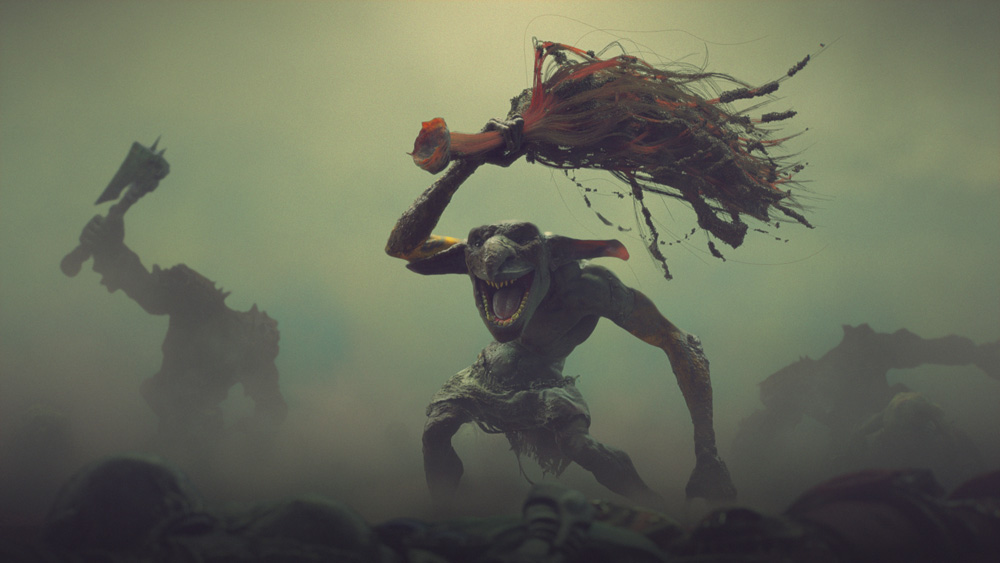 This is an interesting approach, especially if you compare this trailer with some of Axis Animation's work for recent game releases, for example 'Halo 5' or 'Assassin's Creed: Identity', that emphasise natural, very realistic motion for both the characters and the camera, and subtle photoreal lighting.

With the concept of death as its narrative, the trailer begins with a dark mass of a structure set in a bleak, hazy landscape. From here, instead of focussing on a single character’s story, the film concentrates on the converging narratives of all the characters and factions with no beginning or end, and visually loops back to the beginning, reinforcing the never-ending cycle of death in a grim universe. 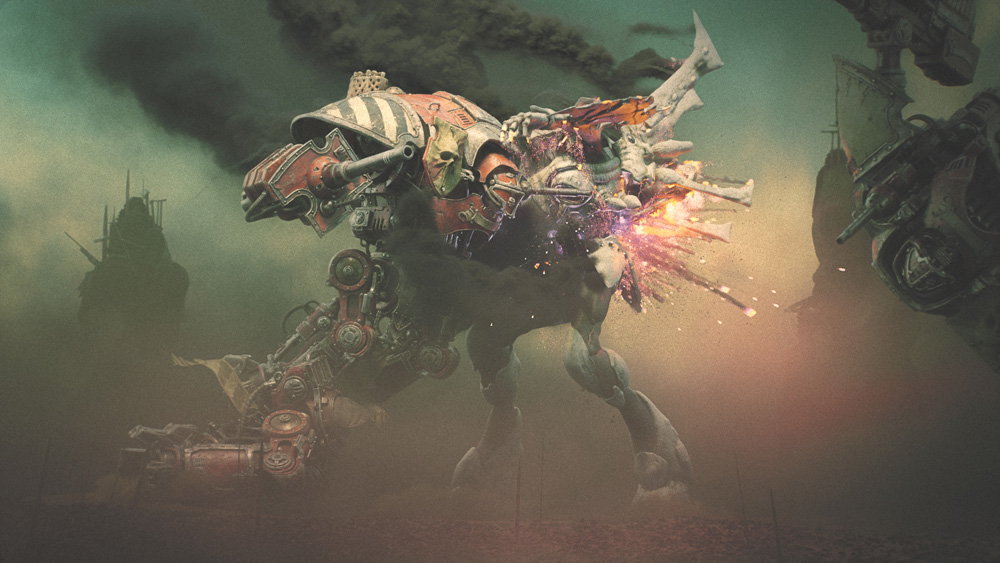 Abed’s treatment included a description of 'a surreal lucid nightmare’, which attracted Relic. Balancing this original idea with the essential Warhammer 40,000 elements was important for Axis, Relic and Games Workshop to achieve, in order to preserve the game's own universe for fans.  www.axisanimation.com 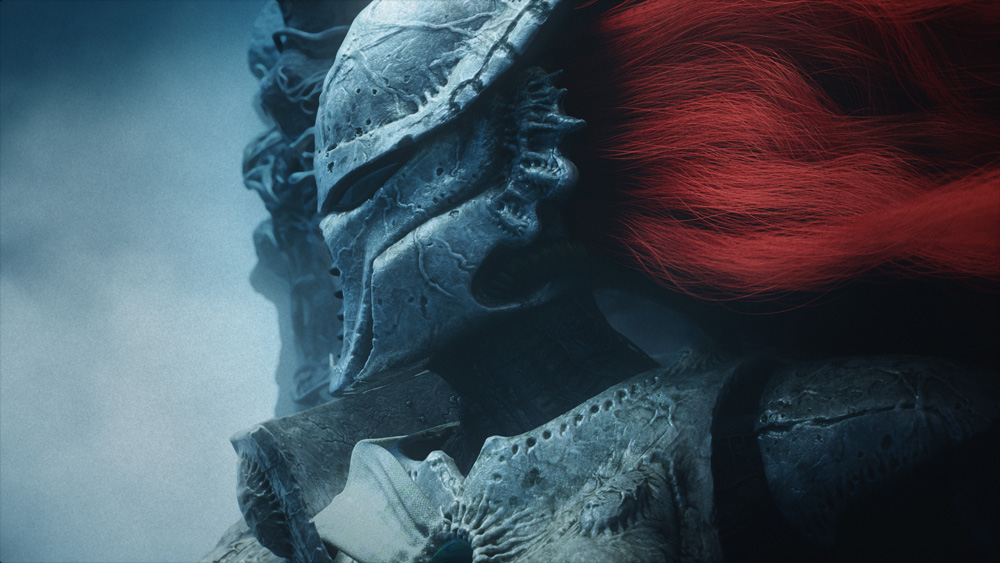