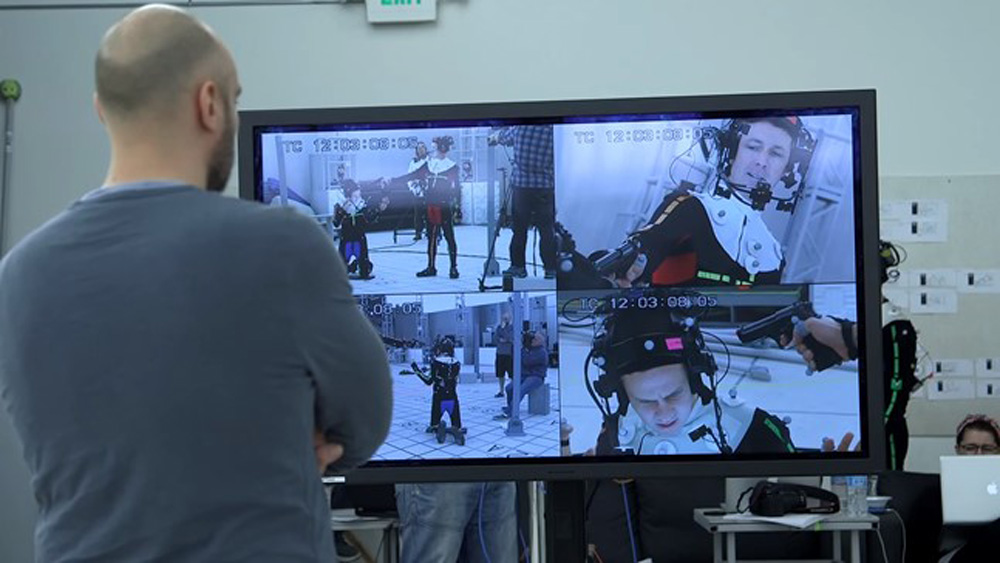 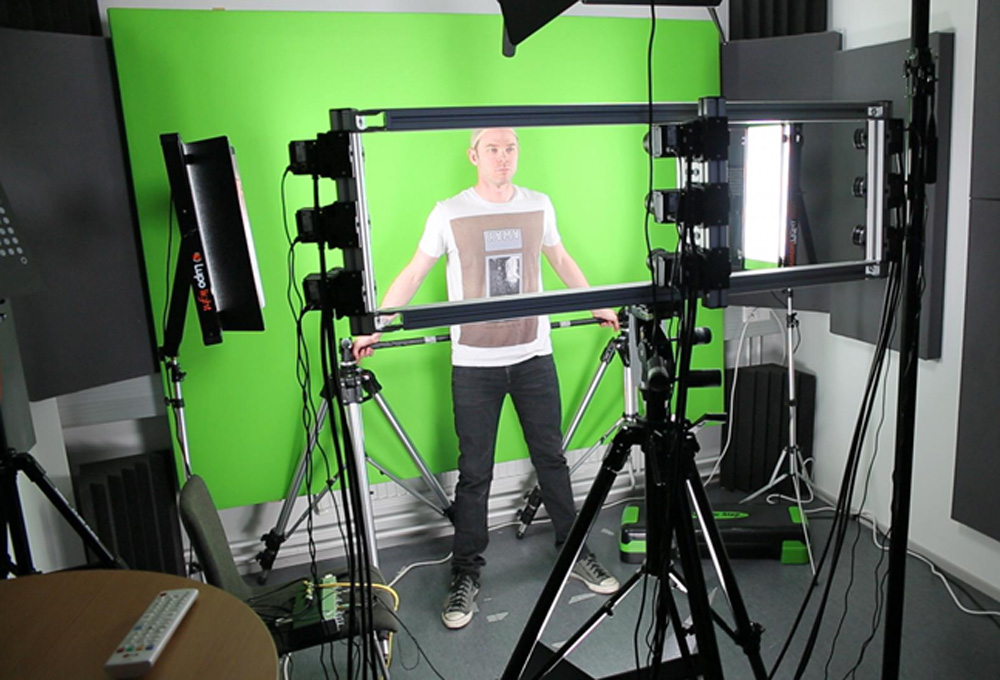 Quantum Break presented substantial physical challenges - climbing walls and high towers, to stunt falls, collapsing platforms, crawling through hatches, ramp slides, vaults, takedowns and full length, high speed sprint cycles. “When we began working on Quantum Break four years ago, it was clear from the outset that it was a case of going the distance or not at all,” said Audiomotion MD Brian Mitchell. “We took a virtual playground and made it into a real place, creating environments that capture the creator’s vision and intentions, but are structurally safe without restricting the performer or the motion capture systems. Many of those moves required full body and finger capture.’

Using harnesses and customised, multi-purpose rigs, they were able to capture the physical elements from the game using ramps, platforms and specially designed structures - safely and efficiently. A small cast of UK based action performers made up the core team, and a stunt crew was flown to the facility from Poland for the high impact sequences. 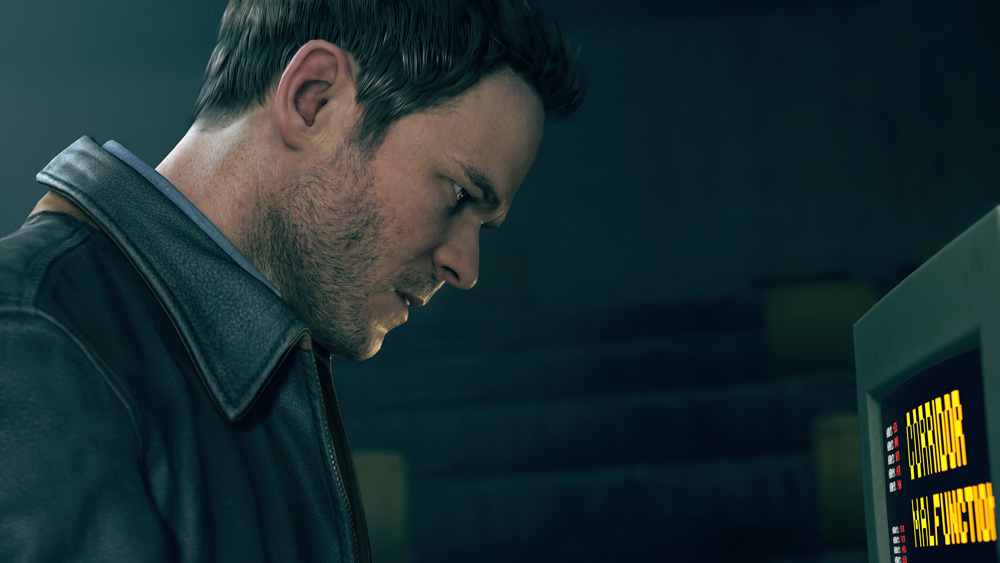 The shoots were often intense, capturing high action moves over sustained periods during the 15 days of shooting. Stacey Boisselle, head of casting at Audiomotion said, “To make the sequences authentic, the performers were put through their paces. Every step, every grasp, every breath - whether it’s a build up to a jump or the exertion of pulling up onto a ledge - all the action is real. The in-game animation is as impressive as the cutscenes. A great deal of work has gone into making the game a visual experience." 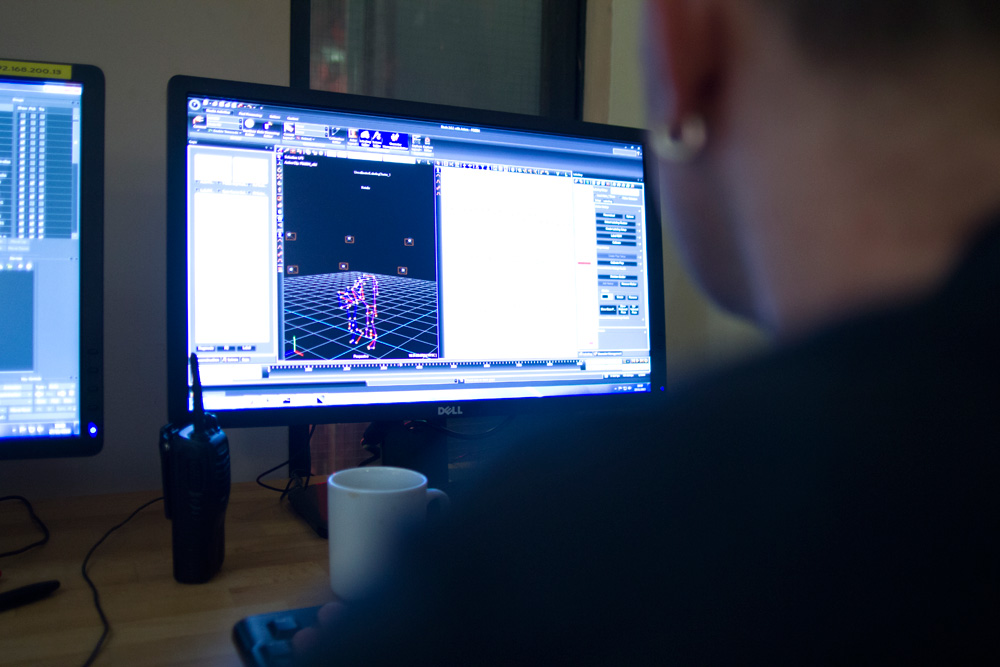 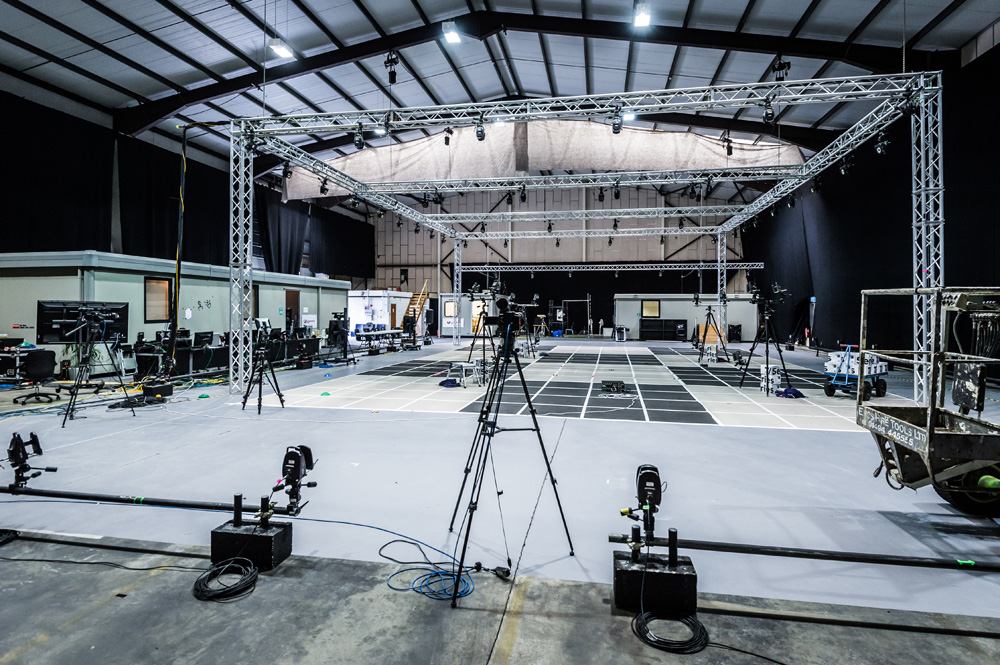 Creative Director at Remedy Sam Lake said, “Quantum Break is a hugely ambitious project that combines action and narrative components in a particular way to bring the characters to life. The only way to achieve the high quality of performance was to create highly realistic digital doubles of talented actors. By using the DI4D capture system combined with Remedy’s Northlight rendering engine, we can ensure that every nuance of the actors’ performances are captured on screen.” 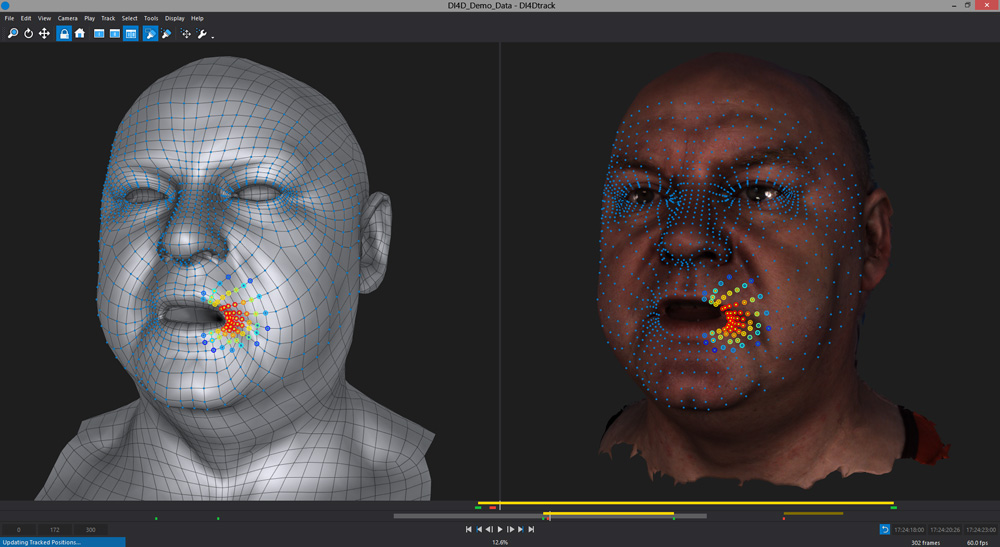 Remedy's Northlight engine, which Quantum Break is built on, is a deferred renderer able to produce a continuous experience across large, detailed environments designed with photoreal lighting and effects. Remedy developed its core functionality while working on the game ‘Alan Wake’, basing its navigation, geometric occlusion, level of detail and other functions on existing middleware applications – including facial capture with DI4D. Northlight also supports physically-based rendering and the kind of high quality materials handling that produces the very realistic looks most gamers are looking for.   www.audiomotion.com