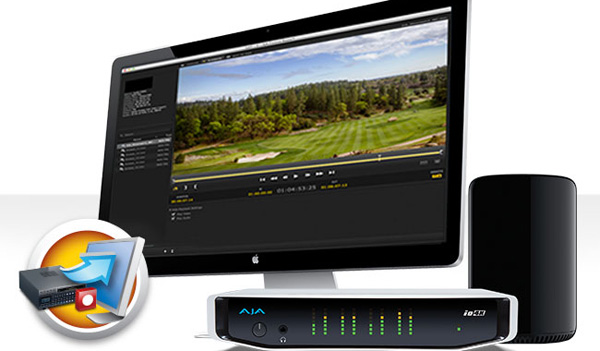 As well as this new support, the Ki Pro Ultra, Ki Pro Rack and Ki Pro Quad all also now include Ki Protect, functionality that helps ensure data integrity if a media drive is accidentally removed, or loses power during recording. Ki Protect automatically pre-allocates recording space on the media drive for video, audio and timecode when the record button is pressed. While recording, the file header is continuously updated every time new data is written, lowering the risk of potential data loss if operations are interrupted. Frames already recorded will be preserved and are recoverable, promoting confidence on set and in the studio.