to GPU processing power to create virtual machines, and manage
resources from a scalable, central machine.

For companies that want to centralize graphics computing for their staff,AMD FirePro S-series server cardscan now make it possible to access the processing power of the GPU to createvirtual machinesfor users, and manage all of them from one scalable, central location. 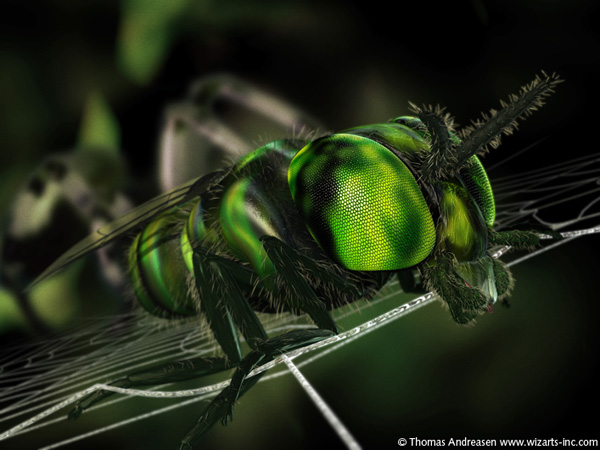 The main computing components like the CPU, network controller and storage devices have recently been virtualized in hardware to improve user experiences. AMD has now applied virtualisation to GPU hardware withMxGPU,theAMD Multiuser GPU, developed to establish consistent performance and security across virtual machines.

MxGPUcontrols GPU schedulingandpreserves the data integrityof virtualized machines and their application data through hardware-enforced memory isolation logic - in other words, it prevents one virtualized machine from being able to access another’s data. It also exposes all graphics functionality of the GPU, so that users will have access to nativeAMD display driversfor graphics APIs such as DirectX and OpenGL, and also GPU compute APIs like OpenCL 2.0.

Software virtualization has sometimes been a limiting factor in GPU hardware acceleration for compute tasks under Open CL.OpenCL 2.0support helps users access the parallel computing power of modern GPUs and multicore CPUs to accelerate compute-intensive tasks in applications that support OpenCL. In turn, developers can take advantage of new GPUs. Also, a hardware-based virtualization system is more difficult for hackers to break into at the hardware level, whereas under software virtualization, breaches in the underlying driver can be used to access a virtual machine. 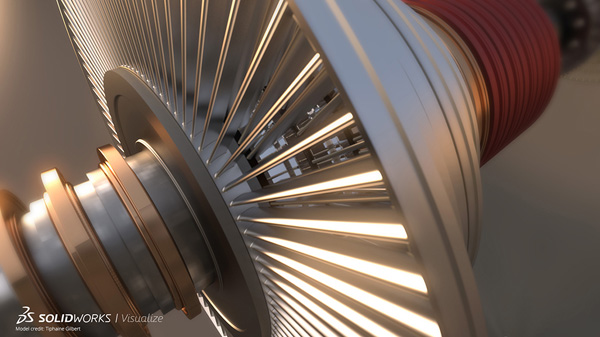 According to AMD, in general, whatever a user was able to do on a local machine, they can now do in the virtualized environment. With the AMD Multiuser GPU, the newAMD FirePro S7150andFirePro S7150 x2 server graphics cardswill combine with OEM hardware to create high-performance virtual workstations.  Based on AMD’sGraphics Core Nextarchitecture, users can work with consistent, secured performance, matched with ISV certifications.

Most important, when the card is appropriately configured to meet the needs of the organization, users can expect the same access to the GPU regardless of workload – that is, one user does not tie up the GPU while other users experience slow or unresponsive systems. Each user has anequal share of the GPU. 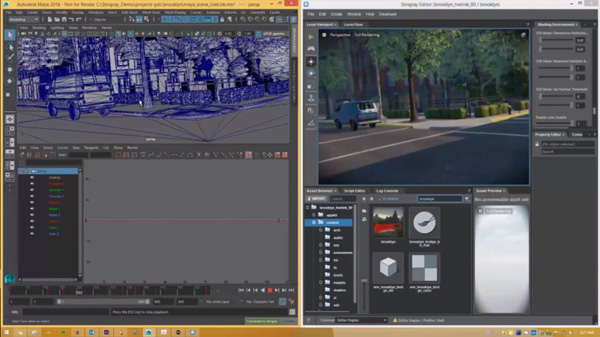 To help make setting up a central server within an enterprise environment straightforward, administrators use ahypervisor, or virtual machine monitor, to implement and configure the AMD Multiuser GPU. Hypervisor computer software, firmware or hardware creates and runs virtual machines. It presents the virtual machines’ operating systems with a virtual operating platform, and manages their execution. Thisvirtualized environmentcan also be scaled to add more users without purchasing a license or paying fees.