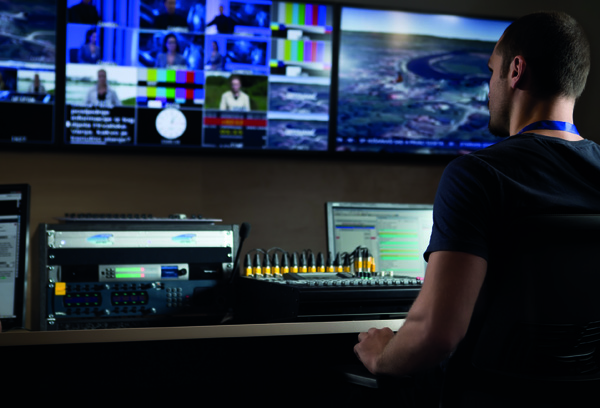 Changes in broadcast are having far-reaching impacts on many parts of the industry. In particular, studios, control rooms and production houses are all looking for ways to make their processes simpler, adapt workflows and work faster and more intuitively. Their efforts have given rise to a number of shifting trends across the industry, leaving display and monitor screen designers and manufacturers to decide how far they should be swayed by them when designing for new functionality.

Densitron develops display hardware tailored to specific visual needs of users. By considering their customers' applications, they take a consultative approach to design, and then create innovative systems to address each requirement. The company's OLED product manager Bazile Peter talked to Digital Media World about the developments he sees, and why Densitron's work puts them it a good position to watch what's happening in display and monitoring devices for broadcast and post, and the screens they are built on.

Keeping up with Consumers

The important factors for Densitron to consider have always included viewing angle at which the display will be viewed, and how far it will deviate from eye-level. Manufacturers also need to know the kind of ambient light screens are likely to be seen in, for how long and how often they will be used, and whether or not full colour is necessary. 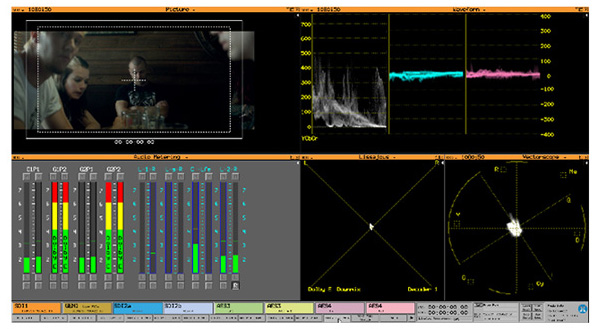 Moving on to new trends, he noted that one of the most noticeable manufacturing shifts over the past few years has been a move towards technological styles that most people now take for granted in their everyday lives. Bazile discussed touch integration and the use of consumer-style touchscreen controls as an example of this trend. “Replacing analogue switches and dials with capacitive touch functionality not only creates a neater look and feel for the product, it replicates smartphones and tablets and is, therefore, more familiar to use. Furthermore, replacing push buttons or rotary dials with touchscreen controls can save on space and actually simplify the manufacture,” he said.

“On the other hand, the end product will be used in a complex environment and design engineers must consider carefully what sort of touch functionality or haptic feedback is needed – if any. Because some touchscreens have the potential for electromagnetic interference from other internal components, the resulting noise may lead to false touches. On a key device such as a replay and highlight system for live sports broadcasting or an audio transmitter for live news, the consequences could be serious.”

While touchscreens are used nearly everywhere now, the high quality cameras on smartphones have raised expectations noticeably when it comes to image quality. In response, display manufacturers are pushing to develop equally spectacular optics with wide viewing angles and meet the demand for higher resolution screens. In cases such as component displays used in colour grading equipment, 4K and HDR-capable versions are becoming more desirable.

The knock-on effect is a shift from monochrome to full colour displays in equipment as small as a 1U rack, which brings its own set of challenges, including making sure that the display is bright enough and the contrast high enough across a wide range of viewing angles.

While the displays and touchscreens used in consumer products aren't usually expected to last more than a few years, those used for broadcast applications need to be much more hard-wearing. So design engineers must bear this in mind when selecting the substrates used for cover lenses, as well as considering manufacturing methods like optical bonding that can increase strength and reduce potential for damage from dust or moisture behind the lens.

In optical bonding, a protective cover glass is applied directly to the LCD display with a thin, uniform layer of adhesive, eliminating the air gap between the cover glass and display. This process increases optical clarity, protects the display and reduces parallax.

Future-Proofing and the Development Cycle 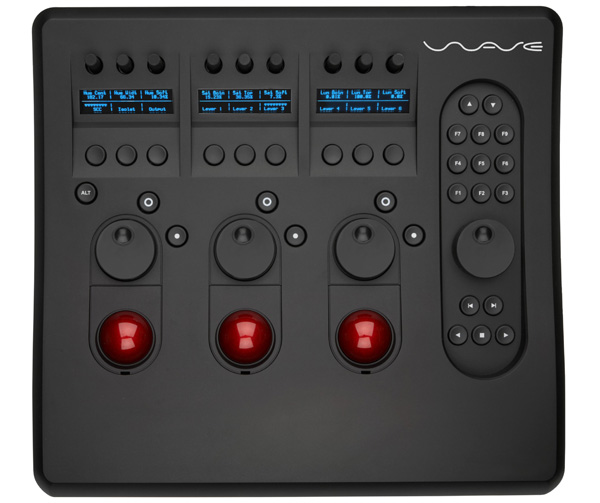 Tangent wanted displays to indicate nearly every control on their Wave and Element panels, making them as adaptable as possible for use with most post production software.

But if broadcast equipment is to last, it has to be designed with future changes in mind as well. It's impossible to anticipate every trend but factoring in emerging developments we do know about, such as the growing adoption of 4K formats and the need to address HDR delivery, will help extend its life. Applications are changing, too – it is becoming  fashionable to use displays and touchscreens on air, for example. In-studio video walls are popular now, and broadcast presenters and reporters are finding new ways to use displays to show graphics and visualise data.

The use of video walls has made it important to be able to match displays as invisibly as possible, which means ensuring any gaps between display panels are undetectable and that the optical performance of each display is consistent. Resolution is a key issue here - even though 4K isn't mainstream yet, it’s vital to ensure that the displays won’t need to be replaced when 4K capabilities are more common in cameras and television sets.

Another trend among broadcasters, from control equipment to live broadcast and even post-production, are all-in-one devices that have integrated displays, rather than relying on an output to an external monitor. Naturally, the requirements for such screens depend on the environments and functions they will be used in. 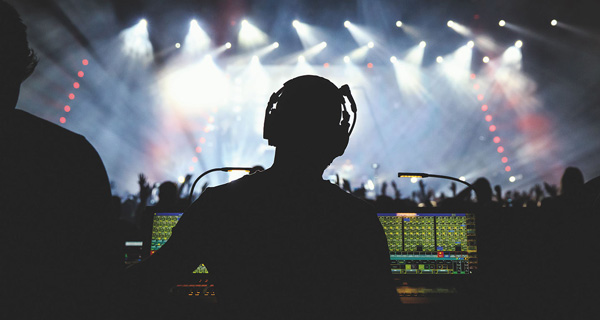 Due to continual change in requirements, standards and systems in their work, many end users are encountering new challenges that off-the-shelf don’t address yet.  Consequently, many equipment manufacturers are being forced to shorten their product development cycles to match the rate of change.

In these cases, selecting functionality to build into displays involves working closely with specialists to develop products that draw on the right combination of functions to meet specific needs. For instance, this could be the option to integrate haptic feedback – such as vibrations to signal a touchscreen button has been pressed - into Touch Sensors, which can be tailored to suit project requirements.   www.densitron.com