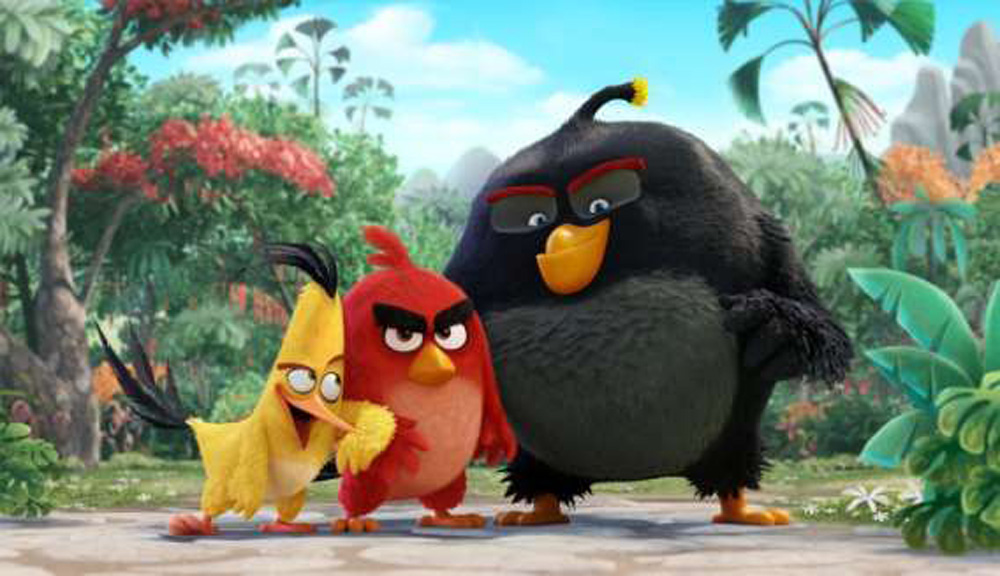 NVIDIA has developed the new Quadro M6000 24GB GPU to handle extremely large, complex digital models for automotive, feature film VFX, geological exploration and similar projects. When it becomes difficult to interactively visualise huge digital models in high fidelity without resorting to offline rendering or scaling them back substantially, this kind of work can interfere with tight schedules. The models are too large to fit in the memory of most GPUs, and the computational demands are too high to support smooth interactivity. Several review sessions may be needed to iterate and render the results offline. 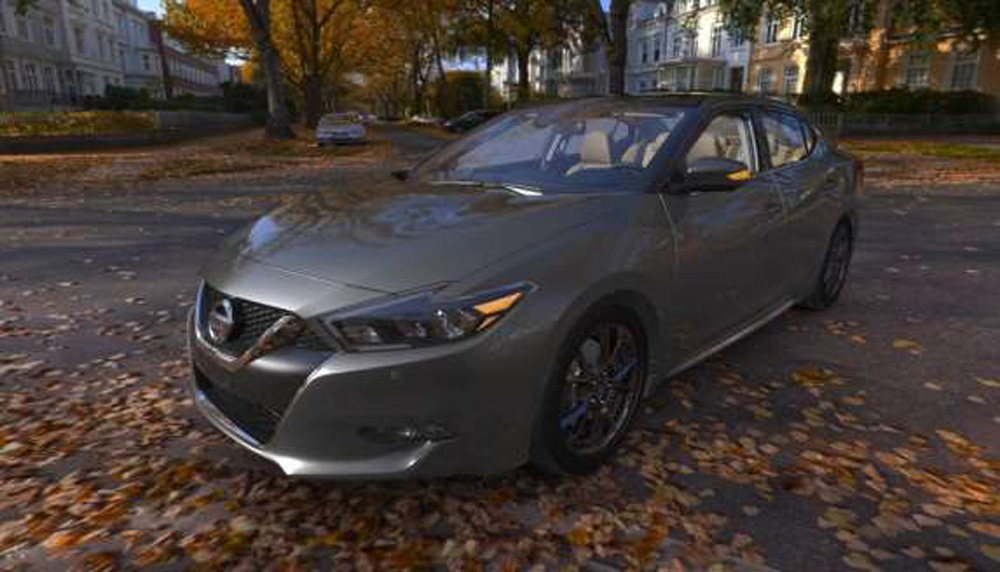 Therefore, the new NVIDIA Quadro M6000 24GB was built with double the graphics memory previously available. The extra memory combined with the data processing of the card’s Maxwell architecture makes it possible, for instance, to use interactive global illumination in production environments. Global illumination models how light bounces between surfaces to show the effect of indirect lighting and shadows on a model. Design flaws such as errant light reflections from mirrors or glare from side window glass in a car may be revealed earlier in development.

NVIDIA says that VFX artists, animators and editors can also use the Quadro M6000 24GB to work several times faster on complex simulations and interactive visual effects, for example, such as those with multiple layers and large numbers of 3D elements. The extra speed comes from being able to fit all of this material into the onboard graphics memory. Likewise, geophysicists can accelerate seismic exploration in real time by examining larger datasets without having to cut down the size of the data or reduce fidelity in seismic volumes and reservoir models. 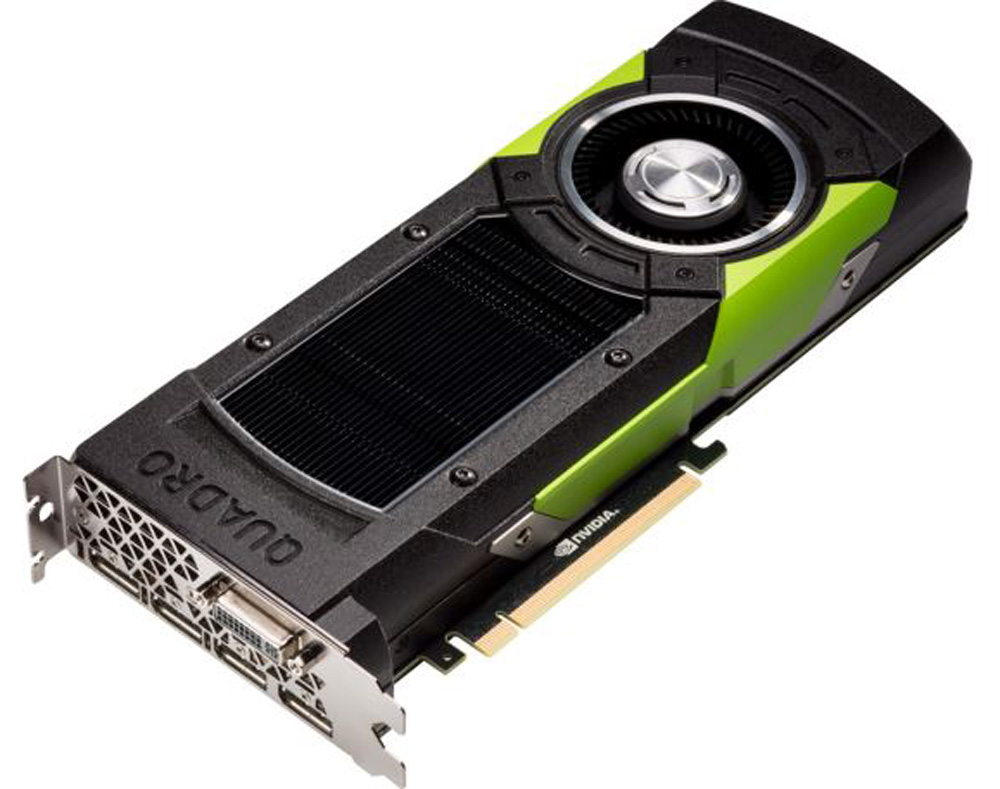 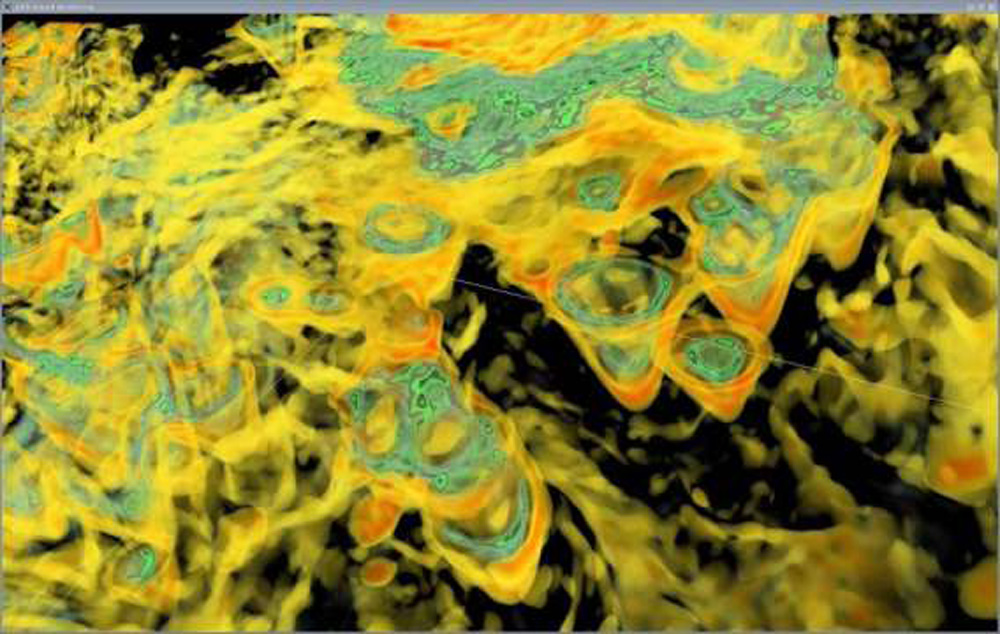 Through the use of the M6000 24GB, Quadro Visual Computing users can more effectively apply GPU-acceleration to rendering tasks, display hardware and software applications. GPU-powered rendering, for example, supports photorealistic image quality when using NVIDIA Iray for physically based lights and materials, and VR imagery for head-mounted displays. Quadro’s image manipulation systems Sync, Mosaic and Warp/Blend are also built into the GPUs, to improve image synchronisation and resolution scaling of a display surface that uses multiple projectors or displays.

As a user, you can access this acceleration through workstations powered with the M6000 24GB, built by one of NVIDIA’s OEMs. In the meantime, you can see the new GPU in action in demonstrations at the NVIDIA GPU Technology Conference on 4-7 April 2016 in San Jose, California.  www.nvidia.com