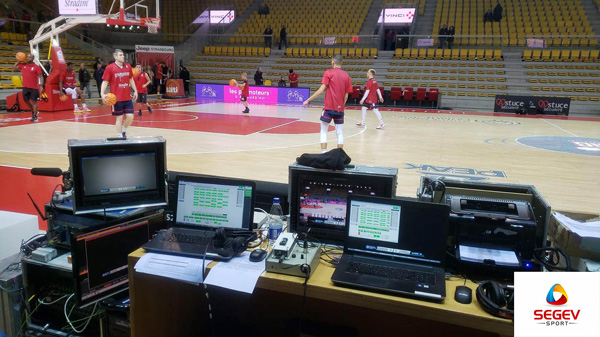 SegevSport is a real-time graphics service provider based in Israel, using data to create on-air graphics for sports, election coverage, game shows, news and any other broadcast program requiring graphics driven by data. Because they provide a service rather than a product, SegevSport operators travel around the world to work with the local broadcasters for each live event.

SegevSport covers over 1,000 matches every year for sports including football, tennis, water polo and volleyball, Basketball as one of their main events – SegevSport supplied game day graphics and data for the International Basketball Federation (FIBA) qualification matches played in Guam, Japan, China, Hong Kong, Philippines, South Korea, United Kingdom and France. Locally, SegevSport contracts to Israel’s Sports Channel to cover around 400 matches per year across a number of sports.

Their primary tool is their in-house software SportsArt, of which they have developed multiple versions to cater for individual sports due to differing data requirements such as player counts, rules and special timers. An example of custom data functions is the shot clock in basketball. Each variant of SportsArt acts as the intermediary between the databases, recalling data such as player statistics for current and previous years, current match statistics and scoreboard information, and the corresponding render engine that drives the graphics.

The on-air graphics and game data are then played out via SDI to overlay onto the broadcast feed from the OB van to the local station for broadcast. 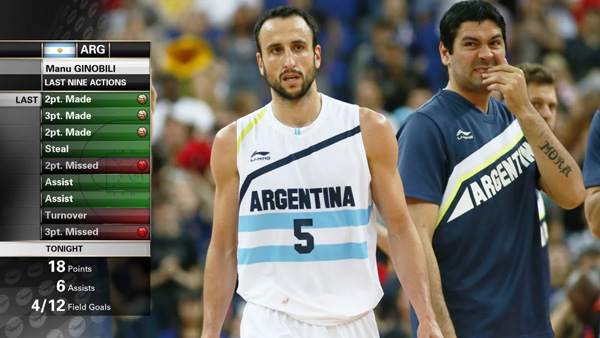 SegevSport were aiming to upgrade their mobile production kits with a system that is both practical for their travelling staff and meets their requirements for quality and reliability. Since SegevSport has been integrating their SportsArt software with the Vizrt Viz Engine renderer for several years, it was essential that any new hardware upgrade retain compatibility with the Viz engine and improve the efficiency of their sports graphics workflow.

SegevSport initially evaluated high-performance laptops connected via Thunderbolt to a stand-alone mobile I/O appliance. However, due to the large number of production kits they needed to build, they looked for an easy-to-use, configurable system that was more compact.

They decided to purchase Thunderbolt-compatible Intel Core i7 laptops with NVIDIA GPUs, used with Sonnet Echo Express SE 1 Thunderbolt 3 external chassis to add the required expansion slots, plus an SDI video I/O card that would integrate with the Sonnet chassis and interface with Viz Engine. Avshi Segev, CEO of SegevSport, tested several different cards with the right specs and finally chose the Epoch | 4K Supernova S+ for their workflow.

It worked well as a Thunderbolt-compatible SDI I/O device in their Sonnet chassis’, and it integrated directly with their Viz Engine licences. SegevSport requires a reference signal, live inputs and fill and key playout from the Viz Engine for on-air graphics. The Supernova S+ has been a good fit supporting up to 1080p60, and due to Bluefish’s 12-bit processing, ensures the maximum quality is always achieved when the signal is sent to the broadcast station. Bluefish444 processes media files at 12-bit pixel depth which includes 4,096 discrete values of red, green and blue per pixel – or four times the number preserved in 10-bit processing. 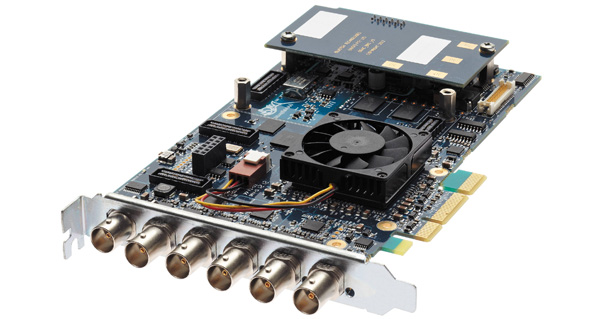 After testing, SegevSport fitted out all of their mobile production kits with Supernova S+ video cards and have used them continuously during the broadcast of live sports during the second half of 2019. Each of their staff take two full mobile systems to each event, with the second set as backup in case of redundancy but have not yet needed to use their reserve Bluefish cards.

Avshi said, “We haven’t had a single event when we’ve experienced card failure. They are very reliable, simple to use with our software and they do exactly what we need them to, when we need them to.”

Another reason for SegevSport deciding to work with the Epoch cards was the Bluefish Software Development Kit (SDK), available free to customers. Within a short period of development time, SegevSport’s developers were able to integrate with the Bluefish SDK and plan for future projects.  bluefish444.com