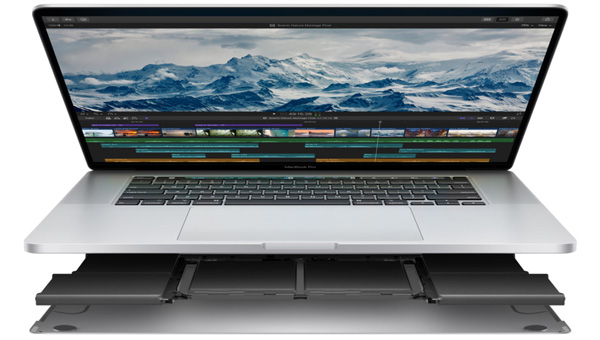 A new graphics option is available for the 16-inch MacBook Pro. Installing the new AMD Radeon Pro 5600M GPU increases the graphics performance on MacBook Pro to the highest level it has achieved so far. When the laptop was first released in November 2019, the graphics performance could be upgraded with optional Radeon Pro 5300M and 5500M GPUs, which are based on AMD’s RDNA architecture and built with fast GDDR6 memory. These cards reach close to twice the performance of the standard graphics on the 15-inch MacBook Pro.

AMD has continued to develop Radeon Pro. Its new 5600M GPU is integrated with HBM2 memory, a high-speed computer memory interface for 3D-stacked SDRAM (synchronous dynamic RAM) produced by a range of manufacturers including AMD, and built to use with high-performance graphics accelerators. Radeon Pro 5600M graphics is based on AMD’s RDNA architecture, manufactured on a 7nm process, which is very small and power efficient due to its shrunk-down photolithography and an optimised instruction set, for measurably faster performance per watt when compared to the previous architecture.

The HBM2 interface to the GPU is 16 times wider than a regular GDDR6 interface, but runs at about 1/8 of the clock speed. The result is that the HBM2 memory delivers memory bandwidth to the graphics processor at up to about twice the rate of GDDR6 while consuming only a small portion of the power. The wattage saved can be used by the GPU itself and result in faster graphics performance. 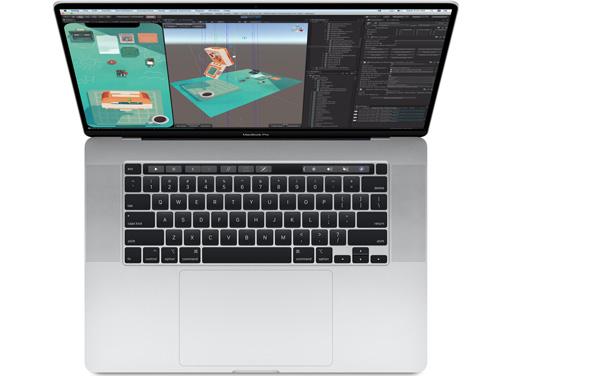 3D-stacked refers to the vertical arrangement of the integrated circuits that allows them to behave as a single device, and achieve better performance with less power and a smaller footprint than a conventional 2D process. 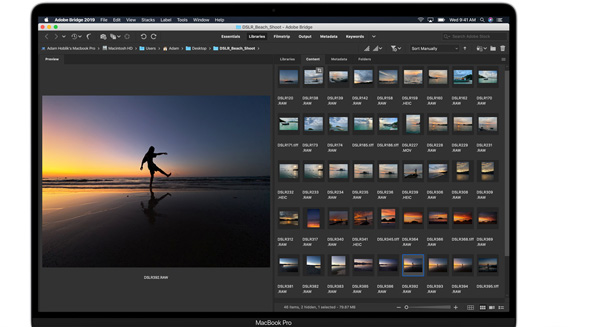 The 16-inch MacBook Pro has up to 8TB of SSD storage, upgradable with the new SSD kit.

Also, a new SSD Kit for Mac Pro has been developed to upgrade the MacBook Pro’s internal storage from the original factory configuration. The customer-installable kit includes two SSD modules with 1TB, 2TB, 4TB or 8TB  capacity options. The instllation instructions can be found here.    www.apple.com