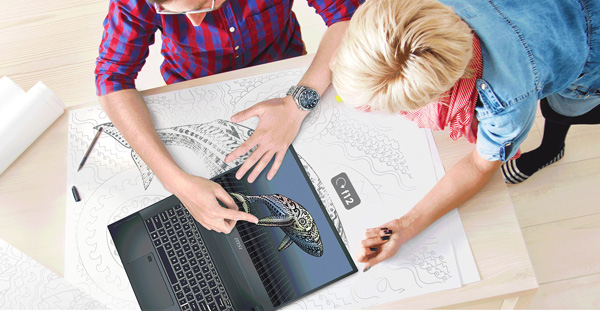 Ampere’s compute power can accelerate tensor cores for large-scale AI applications, but A100 GPUs can also be partitioned into GPU instances, isolated and secured at the hardware level for smaller-scale applications with their own high-bandwidth memory, cache and compute cores. 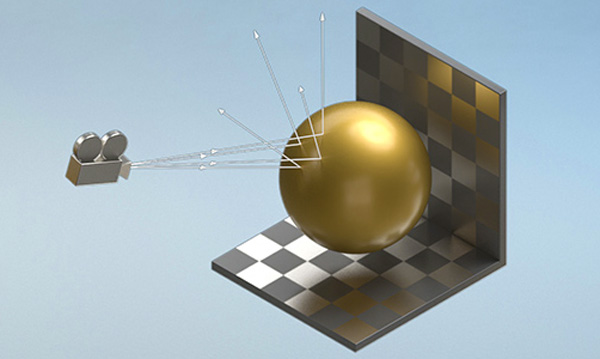 MSI’s Creator 15 is built with 10th Generation Intel Core i7 processors and, with 99.9Whr (Watt/hour) battery capacity and light weight, users can handle studio-level work from home or other venues.

The 8-core i7 processor supports multitasking and professional grade processing with a clock speed up to 5.3 GHz with Single Core Turbo, which means it optimises the core usage to achieve the best performance while using less power.

The base memory hardware comprises two 8GB modules supporting a 2666 MHz clock speed, for a total capacity of 16GB, which may be upgraded up to 64GB.

The 15.6in screen, with touchscreen functionality, comes in either 4K or full-HD (1920 x 1080) resolution, with the True Pixel display system, True Color Technology and AdobeRGB 100% colour gamut. True Pixels have the traditional LED light configuration – each pixel is made up of a red, a green and a blue diode, placed in a triangular cluster. Resolution is measured from the centre of one cluster to the next. 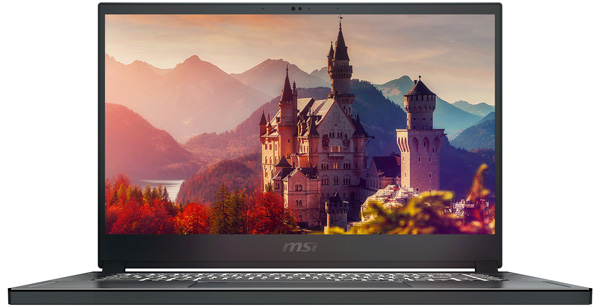 The display is also verified under the Calman Verified certification program for use of Portrait Displays’ Calman software for video editing and review. The certification evaluates colour temperature, gamma curve and Delta E.

The new Creator 15 laptops with NVIDIA Ampere graphics and new GeForce RTX 30 GPUs can be purchased through Mwave.       www.msi.com