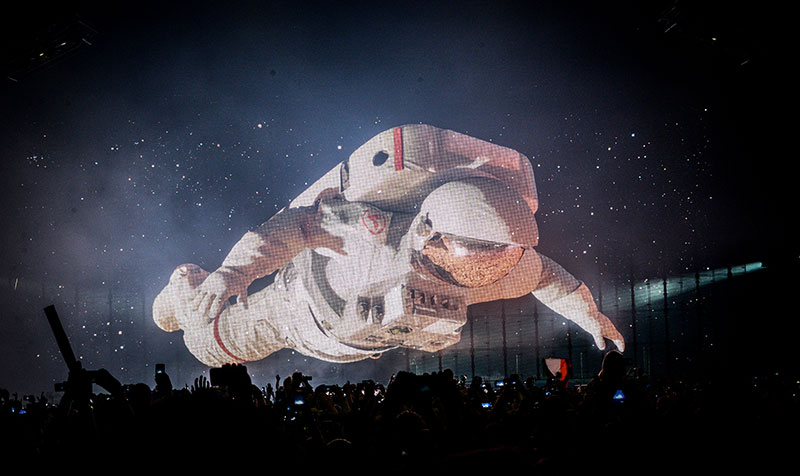 Realtime Environment Systems (RES) creative and technology services company, located in London, specialises in video and projection mapping for museum, concert and live event projects. RES’ project portfolio is diverse. The team’s work is currently on display at the National Museum of Qatar, and has been devoted to previous spectacles for the 2020 Japan Games torch relay, Coldplay World Tour 2015 – 2017 and Eric Prydz HOLOSPHERE show 2019, among other events.

In the process of delivering client visions to audiences, RES Founders Dave Green, Trey Harrison and Mark Calvert found themselves using a similar set of tools for video playback, and saw an opportunity to commercialize their work. Out of this realization, they launched HIVE in March 2022. The new company develops portable, affordable media control systems for driving projection and LED displays in AV environments.

So far, HIVE makes four different media players available, including PLAYER_3 and PLAYER_4, which support 4K and 8K playback and include an AJA KONA 4 card and an AJA KONA 5 card respectively. Commenting on the design, Founder and Technical Lead Dave Green said, “I’ve been using KONA cards for more than a decade now because they give consistent high quality video playback, even for the most complex installations. 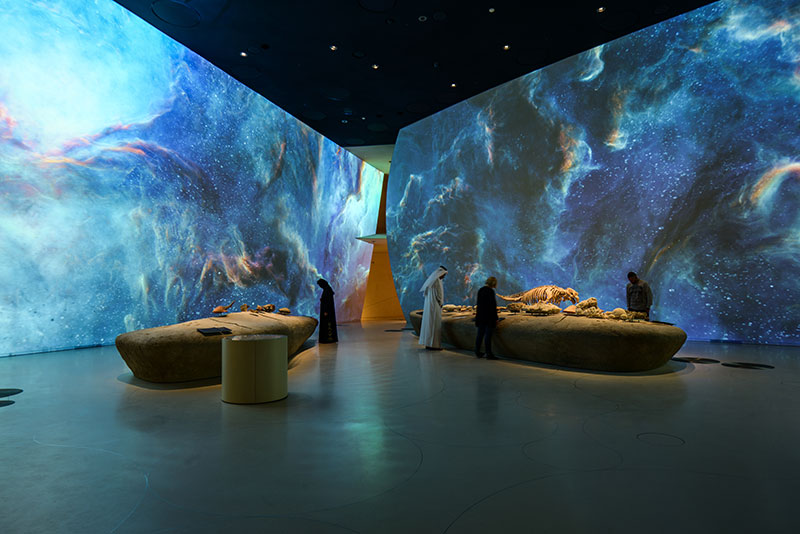 “Integrating them into our new media player boxes was a simple decision. Both KONA 4 and KONA 5 achieve high performance for 4K and 8K playback at an affordable price, which will be crucial as the AV industry continues to move toward 4K and 8K content, especially for large scale installations in which higher resolutions deliver that standout quality that catches the eye.”

As well as supporting 4K and 8K video via built-in KONA 4 and KONA 5 cards, HIVE’s PLAYER_3 and PLAYER_4 products also include an NVIDIA GPU. Systems integrators and venue teams can connect the media player box to their display systems, and log into HIVE’s web-based application. Through a straightforward interface, users can then upload video files for playout directly from a phone, tablet or computer, and set up or edit the playlist or timecode cue list directly from the app.

Dave said, “As the visual expectations for video installations continue to grow, keeping media control workflows and costs in check has, in many ways, become almost impossible. HIVE is aiming to develop ways to manage that situation. Our media players eliminate the need for massive racks of expensive, complex hardware setups, and AJA KONA is a key enabler, packing a big punch with a small footprint.” www.aja.com