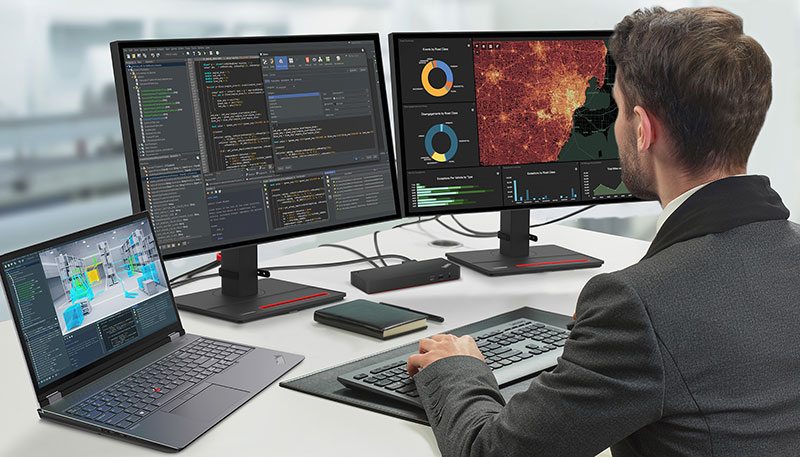 Today’s workstation users are often expected to work in multiple environments, while running compute-intensive applications at the same level of productivity in all locations. Until recently, the level of power and performance needed to execute complex workflows has generally meant sacrificing mobility. But, developments in CPU and GPU performance combined with improvements in thermal capacity and display hardware, has eased some of users’ dependence on bulky or heavy machines to achieve what they need.

Lenovo has introduced a new mobile workstation – the ThinkPad P16 – built for professional users including animators, engineers, architects and designers. The P16 has roughly the same performance and features of the P17, re-designed into a 16-inch chassis with a base weight of just under 3kg, measuring 30.2mm thick. 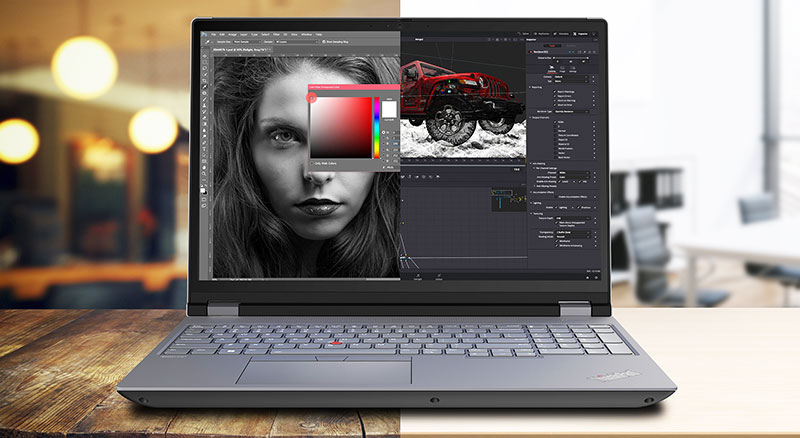 With support for professional graphics up to NVIDIA RTX A5500 with 16GB of dedicated memory, the ThinkPad P16 has sufficient power to accelerate graphics workflows and handle GPU memory-intensive workloads. The workstation is built with the new DDR5 memory – using higher capacity modules and data transfer rates (bandwidth) than DDR4 – supporting up to 128GB capacity, plus a maximum of 8TB storage capacity through SSDs for high read/write and data transfer speeds. 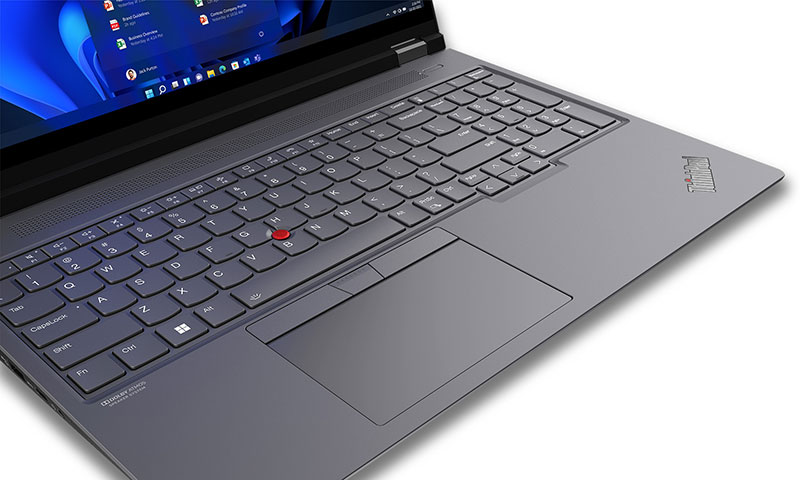 This level of power inside a smaller footprint required a new cooling system with dual fans, heat pipes, a dual vapour chamber, keyboard air intake and dual by-pass design to reduce skin temperature and increase airflow through the chassis. Keeping the P16 cooler and quieter during heavy workloads helps to maintain the computer’s level of output for complex rendering, 3D simulations and virtual and mixed reality environments.

The ThinkPad P16 has a 16-inch low blue-light display with a 16:10 viewing area with a higher screen-to-body ratio due to narrower bezels, higher pixels per inch and higher vertical resolution – that is, a higher number of vertical elements that can be reproduced on screen – and space. An OLED Touch option is available with pen support. Other updates are a wider touchpad and integrated fingerprint reader in the power button, and a full-HD camera for better picture quality on video calls. The workstation’s connectivity is updated to Wi-Fi 6E, with optional 4G LTE.

The new ThinkPad P16 mobile workstation is ISV certified and tested to pass military specification standards for durability, and will be available before end of May 2022. www.lenovo.com 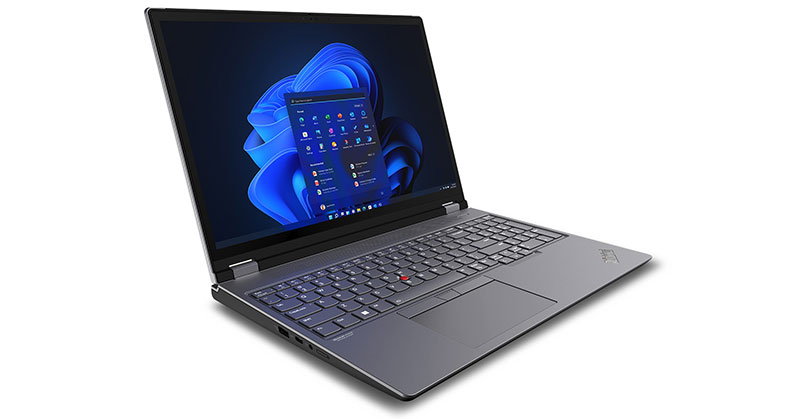