HP and NVIDIA Team Up on Desktop Workstations for VR 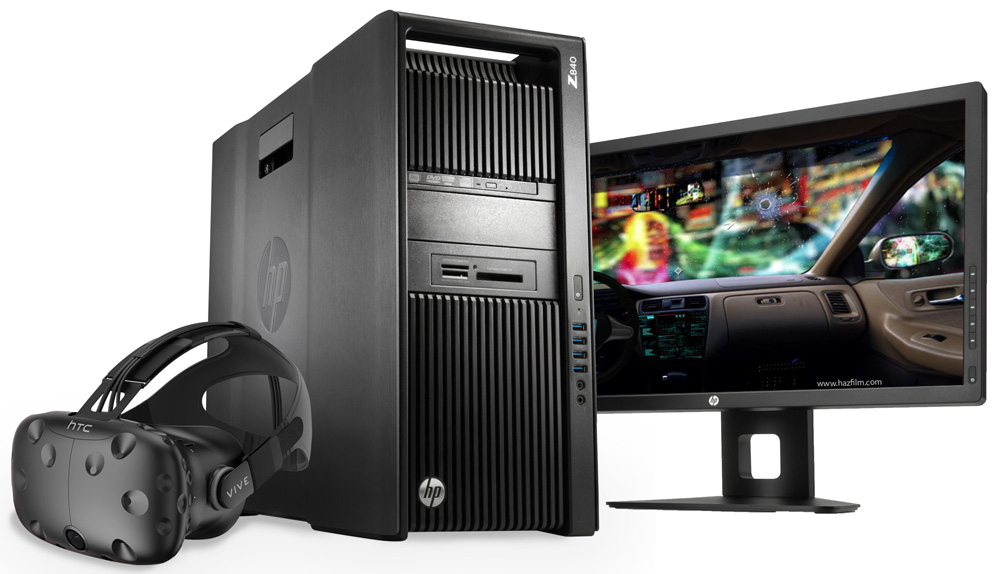 Further to NVIDIA’s news from the GPU Technology Conference, GTC, in early April 2016 about its VR Ready program, HP is collaborating with NVIDIA to deliver workstations for 3D content creators, game and application developers, and others to create visually engaging and immersive virtual reality experiences.

The companies announced the systems at GTC, and consider VR performance to include the ability to maintain ultra-high frame rates at low latency, even when under pressure from very complex data sets. They feel that such performance factors are critical to drive head-mounted VR display experiences that are accurate, comfortable and compelling - for both the content creator and consumer.