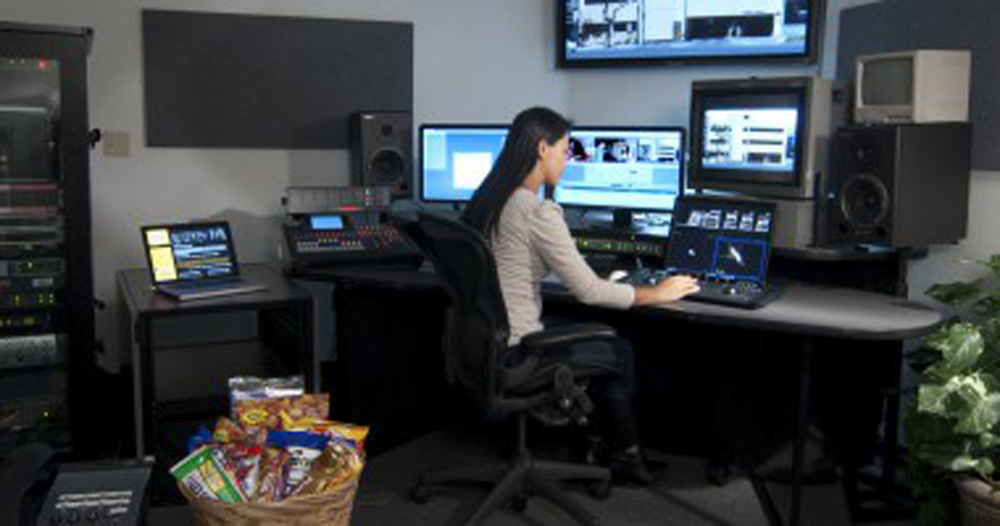 AlphaDogs in Burbank, California is a post production and design studio carrying out creative and technical services for television, cinema and new media. Although the team works in a variety of project types, most of their work comes from reality TV and independent productions, supplying services from post production consultation, video finishing, colour correction, motion graphics, visual effects and audio post to media services and rental suites.

At the time Terence Curren founded AlphaDogs, he was watching various trends occurring in post-production and their effects on the traditional business model. He decided that, due to the falling costs of equipment and growing opportunities for producers to invest in their own post production systems, talent would become a key factor in the future of post-production services. Consequently, he and a team of post production artists and technicians founded the company almost 15 years ago.

Since then, AlphaDogs has continuously investigated and implemented new editing methods that can give high quality finished results quickly and keep costs down. In 2003 the company introduced its Editors' Lounge series of practical seminars. Each month, professionals in the production and post industries come together and exchange ideas, discuss trends and learn about new systems. 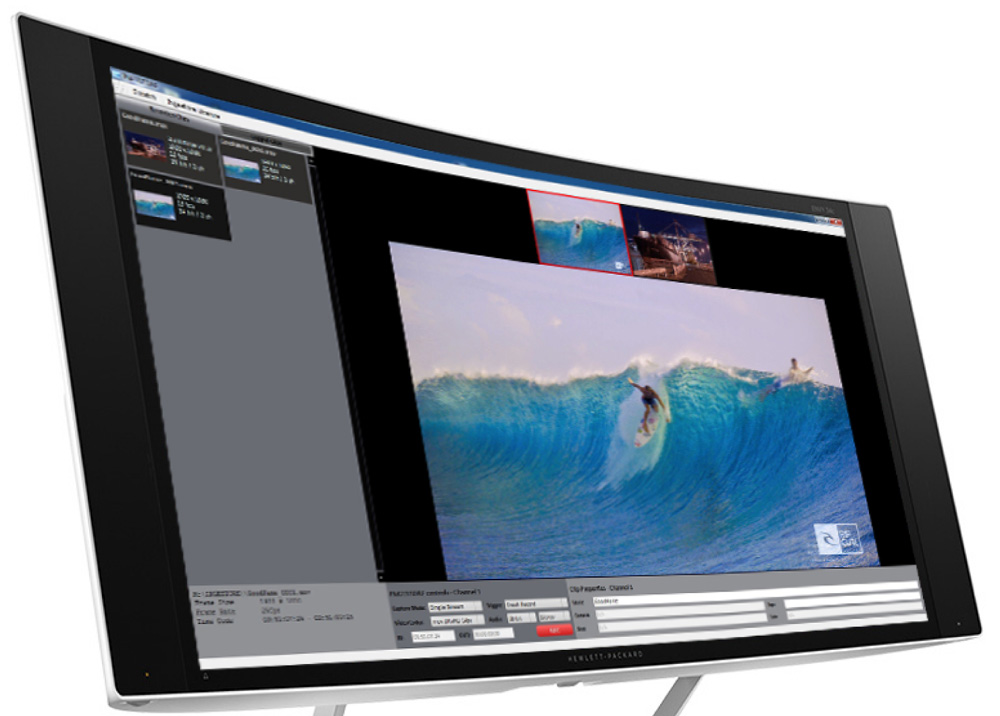 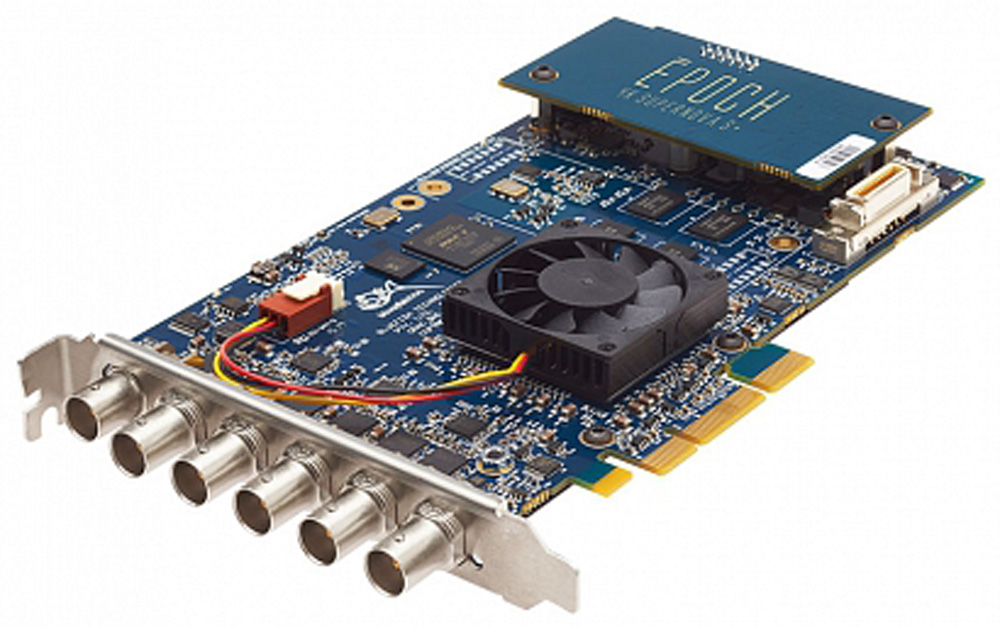 In 2004, AlphaDogs started a new division called Digital Service Station developed to give independent producers a single, complete process for importing and exporting material from tape to hard drive and back to tape. It stands as an alternative to renting decks and hiring assistants, and has expanded to different cities since its introduction.

Terence said, "The Digital Service Station acts as a self-serve ingest and output opportunity for editors with NLEs and no access to videotape machines. As a consequence, users can do a lot of capturing from videotape. The Bluefish444 IngeSTore software and Epoch | 4K Supernova S+ card used in the system allows us to capture multiple streams of video at the same time, which reduces the ingest time on large multi-tape jobs. We use the card for mass tape capture jobs. One project recently involved capturing hundreds of hours of Gulf War footage from HDCam tapes."

IngeSTore is Bluefish444's multi channel ingest software for digitization workflows, compatible with all of the company’s video cards and available free of charge. It simultaneously captures multiple channels of uncompressed SD/HD SDI as uncompressed or OP-ATOM compliant DNxHD media for archive, editing, encoding or analysis. The software’s ability to record from several VTRs, cameras and other SDI sources at the same, time can potentially increase efficiency.

"We considered a variety of products, but the bundled Bluefish444 IngeSTore software and hardware combination was the only option at a reasonable price, able to handle multiple streams of capture, that matched our requirements,” said Terence. “It can record simultaneously while editors are editing in Adobe or Avid NLEs, which is very useful for multi tasking. The company was also very helpful in setting up the product initially."

Since it made the transition to HD, AlphaDogs has continued to research new products and techniques and develop practical workflows, including new tapeless and 4K workflows.   bluefish444.com