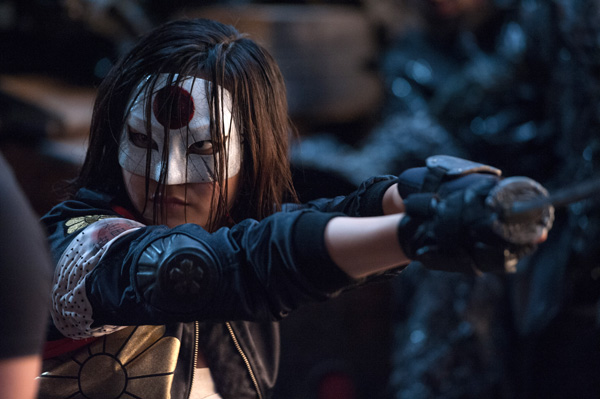 ‘Suicide Squad’ may give audiences a view of the dark side of being a superhero, but it doesn’t lack for fast-paced fight scenes – albeit with an edgier tone than usual. While deciding who the bad guys really are, viewers watch DC Comic’s heroes take on an army of supernatural enemies created by the spirit Enchantress and her brother.

The complexity of these fights, in which creatures and characters of all sizes clash, called for precise planning combined with stunt work, performance capture and supporting visual effects. Before the VFX work could begin, the project involved the film’s stunt team, previsualization studio The Third Floor and Animatirik’s performance capture system. All three groups worked together on the production’s stunt visualisation stages.

The ‘Suicide Squad’ production was using stunt vis to choreograph the fight scenes, plan the live-action combat photography and check how the battle would look on screen. Later on, the stunt vis work also informed the final VFX and animation, especially since some of the computer-generated characters involved were much larger than regular humans. 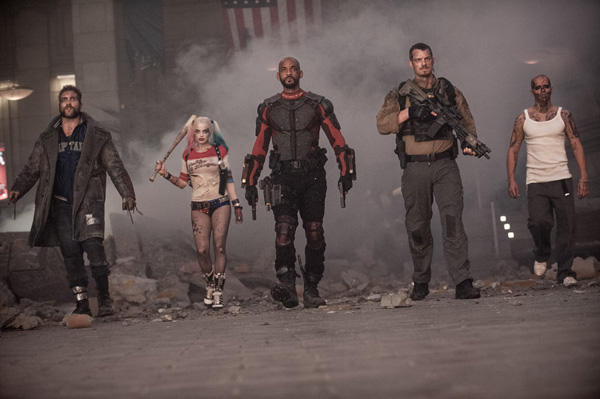 “The stunt co-ordinator managed the task of planning fights between characters of radically different heights, ranging from 5ft tall to 20ft tall,” said Brett Ineson, president and CTO of Animatrik. “What made these scenarios challenging was the fact that, on stage, all of the actors fighting and interacting were of normal height, but some of them would be turned into 20ft, oddly-proportioned creatures in post.”

To address that problem, the stunt performers wore motion capture suits while performing the choreographed fight scenes. By capturing their motion with Animatrik’s mocap system, their human performances could be applied and re-scaled in real-time to the larger CG models as the production watched, giving them a clear idea of how the final scenes would look before moving forward.

“When retargeting those extreme differences, there is a constant conflict between global and local scale – that is, actor-scale vs character-scale,” Brett said. “It’s a lot of work to make character animation look convincing while still respecting the spatial constraints. When a 6ft person plays the performance of 14ft creature there are many factors that complicate the process.

“The actor’s natural stride might be 3 feet, carrying him across the room in 10 steps, but his character’s stride might be so large that after 10 steps, he has left the stage and is standing out in the car park. This is further complicated by the fact that although humans tend to have similar proportions in height to limb length ratios, CG creatures do not follow this formula. Even if a 6ft creature was played by a 6ft person, the creature's arms may not be the same length. Reaching for objects or striking another character become technical and creative issues that have to be worked out.”

Animatrik’s most recent work on other blockbuster films includes ‘The Jungle Book’, ‘Warcraft’ and ‘Teenage Mutant Ninja Turtles: Out of the Shadows’, giving them useful experience in supporting directors, VFX vendors and pre-vis teams. For ‘Suicide Squad’, the company worked with The Third Floor during the shoot, interchanging motion capture assets and data.

“The Third Floor would supply us with the CG assets for both the environments and the characters in a format allowing real-time display,” Brett said. “Feature film quality VFX assets are designed to be controlled interactively by animators, and to be rendered by offline ray tracing algorithms. Although such assets can now be rendered much more quickly than earlier on, they are still too computationally heavy to play at real time on stage. 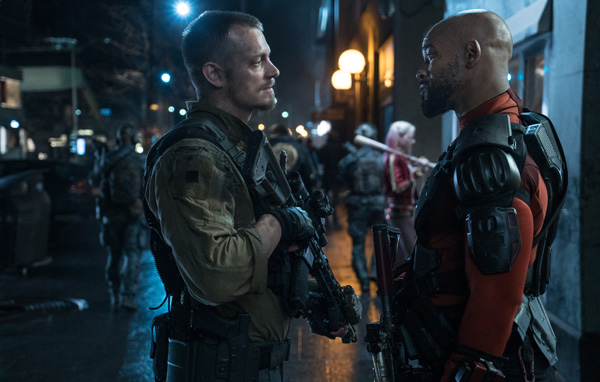 “While this situation continues to improve, at the moment the assets have to be scaled down in terms of rigging and shading so that frame rates are reliable. FBX is one format that is popular for this task.  It originated from the software called Filmbox which has now become Motionbuilder, the software we use to render out and display our mocap output for clients. Filmbox was designed from ground up as a real-time package, ahead of its time.

“Our team would integrate the prepared assets into the motion capture pipeline, so the live actor’s performance taking place on set would drive the CG character during the shoot. This gives real time feedback to the director – he could see how the disproportionate actor character combinations would play out with each other and make sure the sequence would simply work in a way that matched his vision.”

After considering the number of computers and cameras with amount of stage space available, the Animatrik team decided that four to five actor/character combinations fighting at once was the most they could safely sign off on. But in the end they managed up to nine at one time. Brett commented, “I remember the crew looking at each other with a bit of surprise. The system was supposed to fail before that, but didn't! - they had tweaked the kit to exceed its specs. 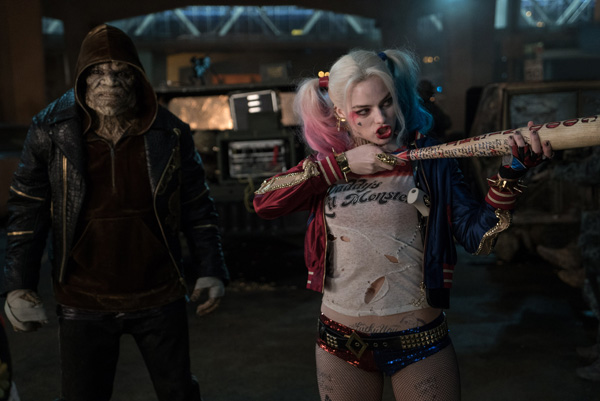 “The equipment and systems are advancing fast, and so is the experience of our team. In testing we have captured even larger numbers of actors at once, though I hesitate to say it out loud because it’s what more productions will be wanting soon, and it's still a challenge.”

Following the shoot, Animatrik continued working with The Third Floor, passing video reference to their team and to production to select the preferred performances. The data was then post-processed into a deliverable quality and the original CG assets passed back to The Third Floor with animation curves embedded.

Animatrik actually runs a number of different pipelines – the standard ones from Vicon, Optitrack and Giant, and also custom ones when needed. At the end of the day the product they deliver is animation curves on a CG asset, so those assets are always integrated in from beginning to end. The appearance of the real-time feedback may vary a little as well. In this case, the production were looking at a full CG render, similar to previs-style sequences. when the proportions are so extreme it can be distracting to comp CG characters directly over the live action plates, as they can do when the proportions are much closer. 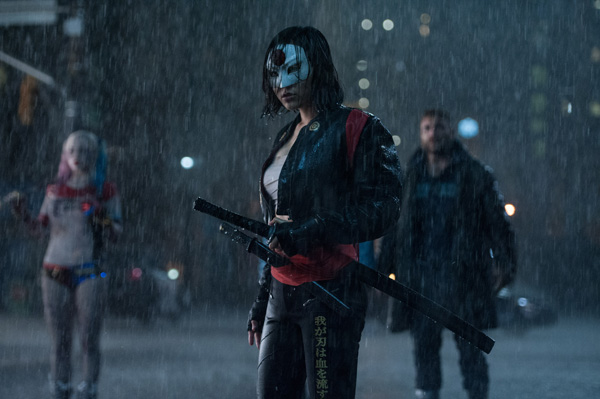 "However, typically our deliverable quality does not change, regardless of the pipeline," Brett said. "We have a proud group that takes this work to heart as their craft, so top quality is what we always deliver. In this case turn around time was most important, so that Third Floor could start using it quickly. We crash recorded the real time directly to the output character without any post process. This allowed the directors to see the original sequence right away before any tweaking or polish took place."

As well as a pre-vis team, the original CG assets with embedded animation curves can, in fact, be useful to other members of a production - for example, the animation team at the VFX vendor. “That is precisely why the product should be top quality when it leaves our studio, regardless of the intended application. Traditionally, production budgets segment previs budgets from post budgets, but VFX producers are always looking for efficiencies which ultimately changes the way such films are budgeted and executed,” said Brett.

"It’s great to be able to drive productions like this in the right direction from the very beginning. Suicide Squad’s combat sequences were so complex and so VFX heavy that careful preparation was a must.”  animatrik.com