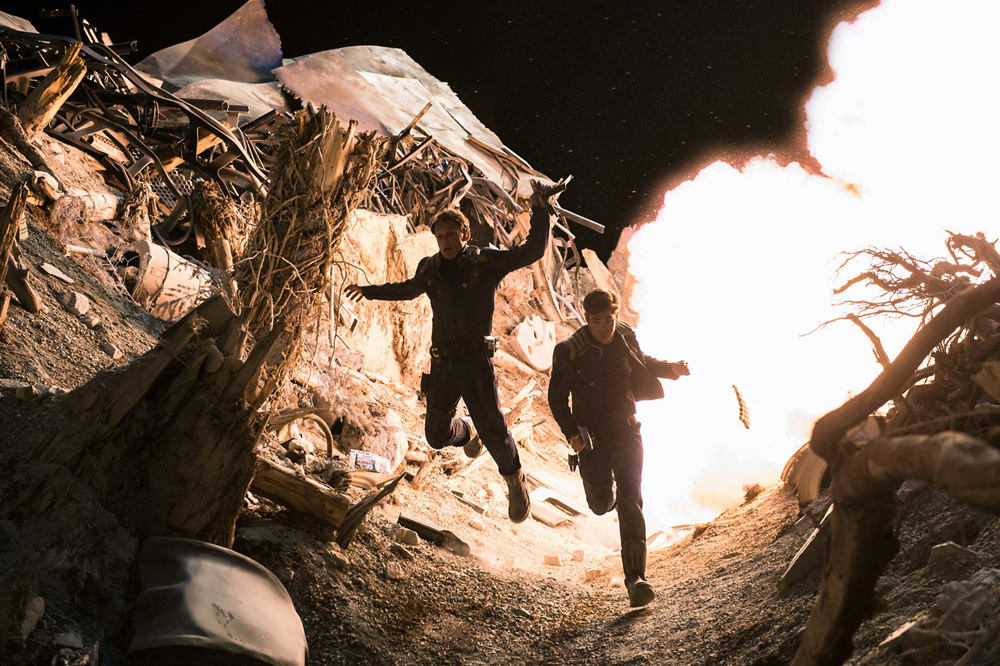 Deluxe Entertainment Services Group has developed a post production and visual effects workflow application named The Portal that improves and partly automates the process of pulling camera original material and distributing it to VFX companies. The task is normally done manually, and is often time-consuming and cumbersome.

The editorial team working on the film ‘Star Trek Beyond’ used The Portal, combined with Deluxe's networking services, and was able to get to work cutting VFX elements immediately after viewing the dailies, which were processed and graded near the Vancouver location by Deluxe's mobile dailies unit. DNX versions of dailies were sent to picture editorial and meanwhile, for urgent pulls, raw files were moved directly over a secure network to Deluxe's nearline storage in Hollywood. Backup LTO tapes followed a few days later. 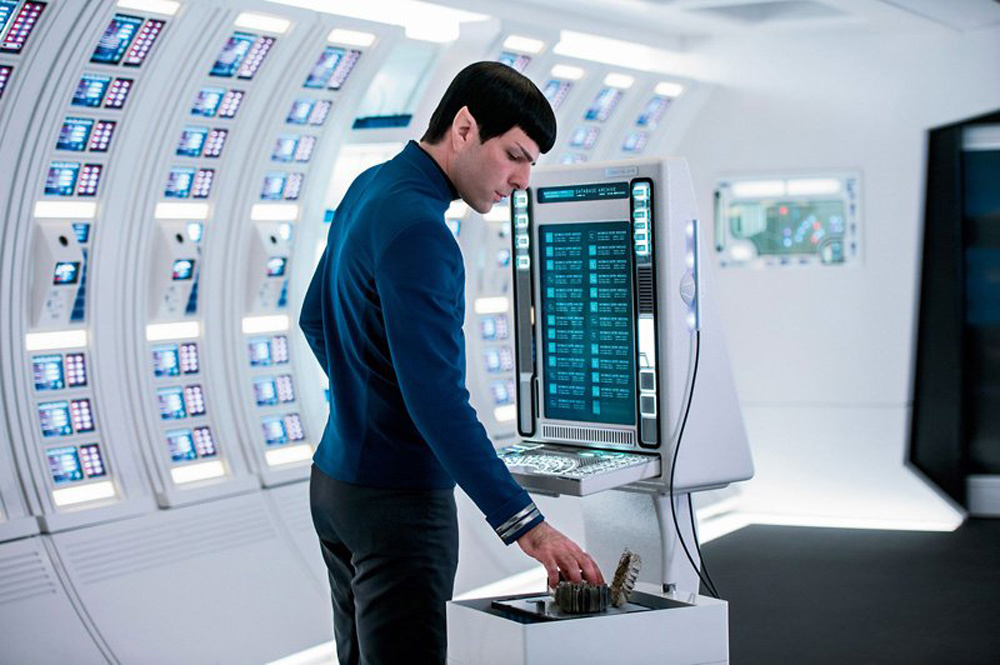 'Star Trek Beyond' is the first movie to use The Portal's new return pipeline, which allows VFX artists working from any location to upload updated shots for review at any of the Deluxe grading theatres. This ability meant the filmmakers could check in on VFX updates going on at various vendors in the US, UK and Canada, while they were still based on the Universal Studios lot. The final grade was done by Tom Reiser at Deluxe's EFilm in Hollywood.

"The Portal worked as an up-to-date system both for delivery of plates and elements to VFX vendors, and for a direct return path for the finished EXRs to come back for review," said VFX Producer of Star Trek Beyond Ronald Ames. "The ease of the system and the fact that we don't ever have to touch these big files is of great value. With modern film schedules, you work right up to the very end and it's impossible for editors and visual effects people to stay on top of all of this media. It's just too much to track." 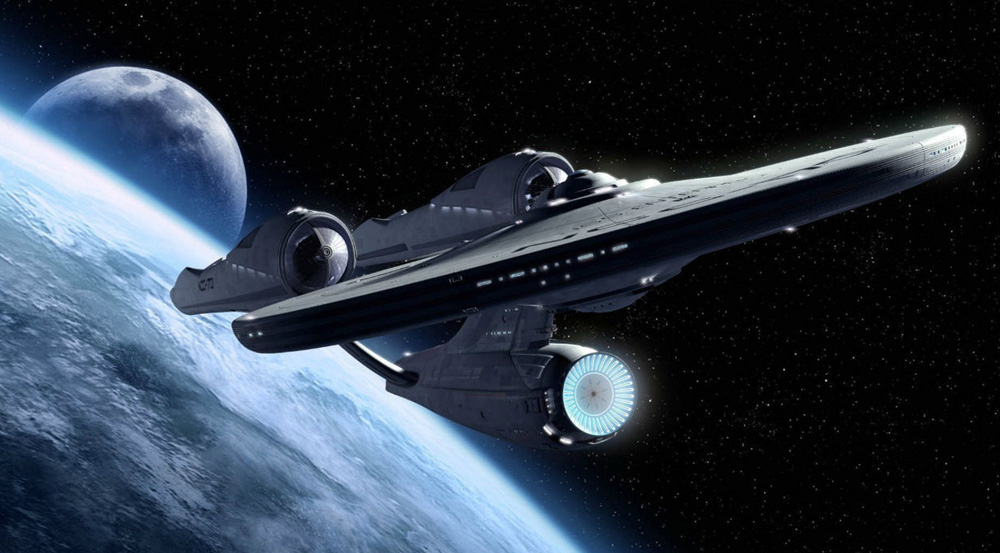 Using The Portal, the VFX editor, who is responsible for ensuring that picture elements get to the people who need them and in the necessary format, codec, aspect ratio and so on, selects the shots or frames required for an effects shot. With one click, the material is located, formatted to the specifications of the destination facility - 10-bit DPX, 16-bit EXR, 1.85:1, full aperture - and securely delivered. On its arrival, the VFX artists can begin work immediately.

"As soon as we knew what elements we needed for an effects shot," Ronald Ames said, "we sent a request to The Portal and it was supplied to the assigned vendor. As soon as they were finished with the shot, any time of the day or night, they sent it straight back to where the conform editor could drop it into the DI timeline. The director Justin Lin and VFX supervisor Peter Chiang could look at iterations right away, instead of waiting on processing, and that let them spend more of the post schedule looking at the images."

Director of Software Development for Deluxe Creative Services Weyron Henriques explained some of the processes behind The Portal’s interface. “Every shot from dailies along with all of its metadata is indexed into a massive database,” he said. "The VFX editor only needs to input an EDL or similar pull list into The Portal, which then automatically locates the precise source frames, CDLs and other camera metadata corresponding to each shot of the pull list, using the database’s underlying management system. 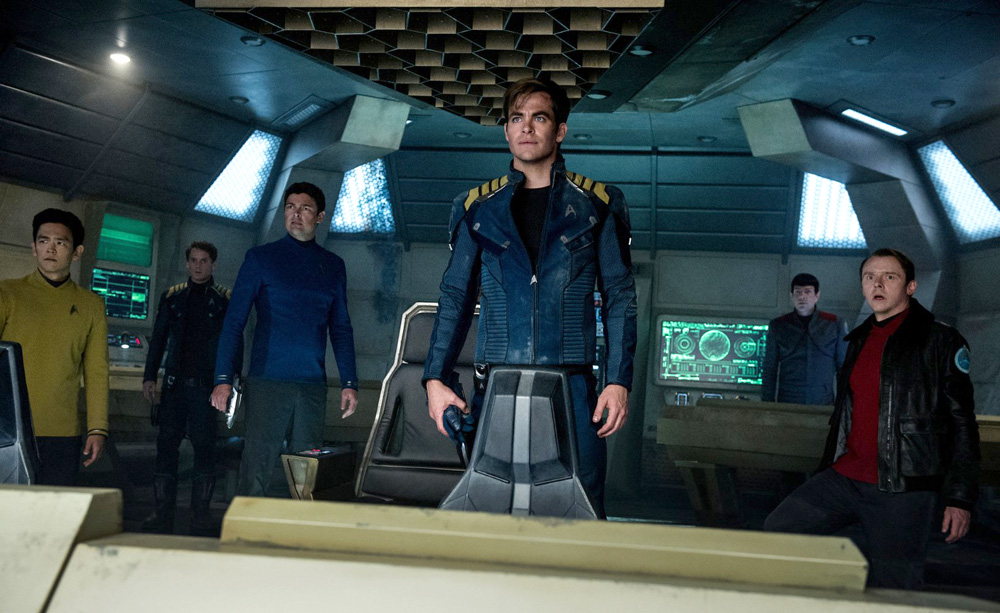 “The formatting per vendor, including colour, debayering and geometry, is based on the metadata from the source combined with the specifications of each vendor. These are set as soon as the VFX production team finalizes their VFX plate formats - although The Portal's automation will accommodate changes at anytime throughout the life of the show.”

Because the files are too large and the time frames too tight to rely on FTP, The Portal uses Aspera for secure high-speed delivery – to and from the vendors - simultaneously utilizing the Aspera API to track shot movement and guarantee arrival. From there, so that shots can be reviewed, The Portal integrates into the facility’s colour corrector, such as Baselight or Resolve, by creating a playlist for each vendor that plays out VFX shots at their native resolutions and with the CDL colour.

Weyron said, "Star Trek Beyond used multiple cameras for visual effects and, obviously, quite a lot of the effects shots involved screens and communications devices, making grading the dailies more of a task. But we uploaded every shot remotely while grading dailies and, the day after any sequence was shot, it was ready to be formatted and sent to a VFX company.”    www.bydeluxe.com