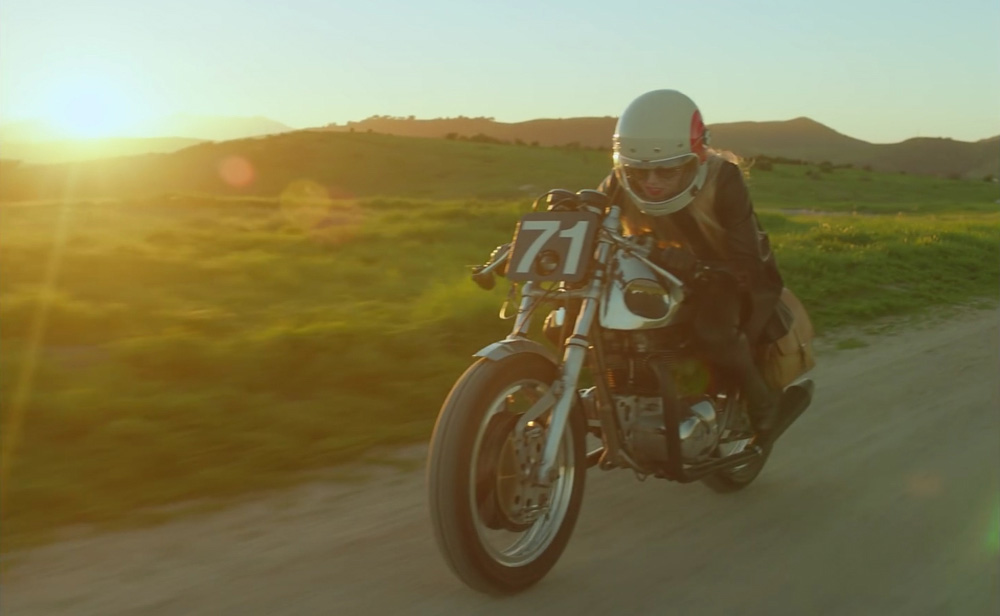 Gene Curley at Nice Shoes in New York has earned his reputation as a colourist through his work for some of the most stylish brands in fashion including Estée Lauder, Prada, S’Well, Haig Club and Coach. But when he started at Nice Shoes, where he has spent his entire career, Gene had every intention of pursuing a career as an editor.

He had been introduced to editing at university while studying communications. “I had an internship afterwards where I edited in Adobe Premiere for a CD-Rom men’s magazine called Trouble and Attitude - at that point I really thought I wanted to be an editor,” he said.

“I didn’t really know about colour or the wider spectrum of post production. But once I sat in on some sessions and realized what a colourist’s role was - such as creating the look of a spot - I fell in love with the art of colour grading. I trained as an assistant and ultimately grew into my role as a colourist.” 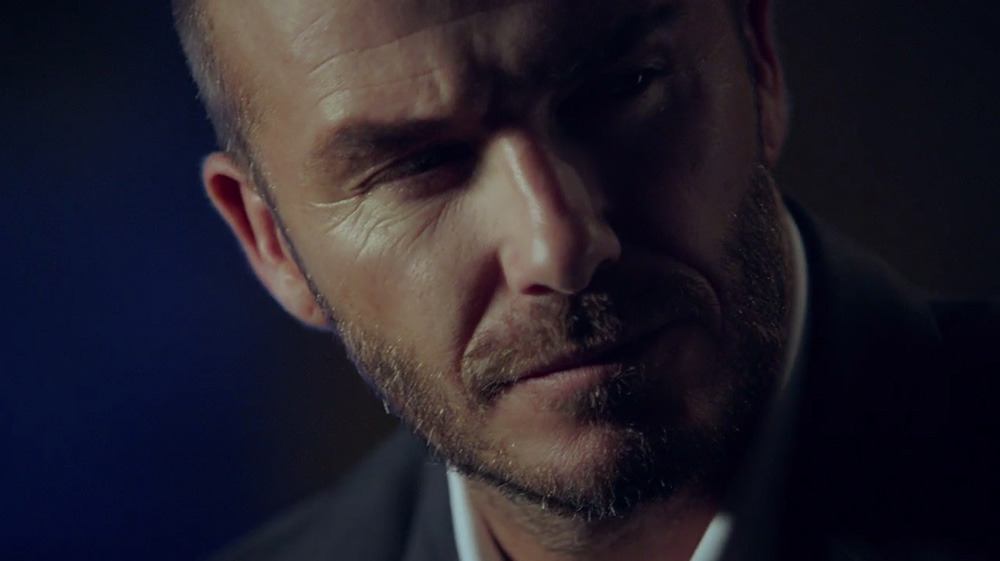 His work has been diverse, ranging from web promos and a documentary titled ‘Garbage Dreams’ for which he won an Al Gore Award, to commercials for American Express, Illinois Bureau of Tourism and IBM. However, over the last decade, Gene discovered his talent for fashion and beauty projects, which he likes because of the range in creativity it gives him. By now he has graded hundreds of fashion campaigns, and works on the FilmLight Baselight system.

Mainly a commercial studio, Nice Shoes usually works on the time frame of a day of colour grading for each spot unless it is part of a larger campaign. Therefore Gene looks forward to chances work on somewhat longer format projects such as music videos or short films, when he can sit with images for awhile instead of the tight turnaround of a single day.

About his own favourite looks, he said, “I like to push things. It’s easy to fall into the style of correcting in which you balance the colour and make it look good for the way it was shot, taking the footage where it wants to go. That’s a great skill to have, and necessary when implementing a director or creative’s specific vision. When it gets really fun for me, though, is when they want to move away from that, and put more of a look on it. 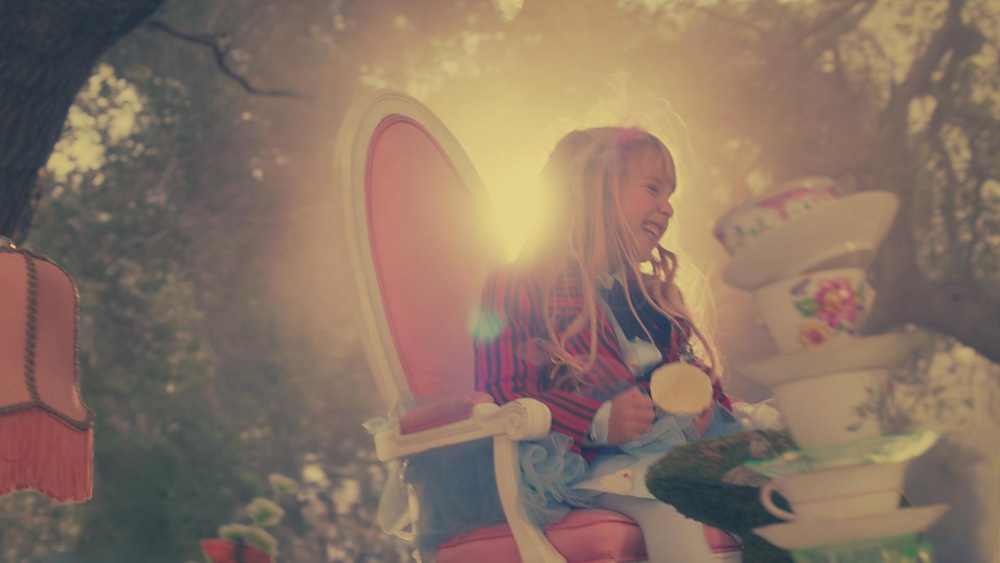 “A recent example of that is an Oscar Meyer spot I did a little while back. It looked good just as it was shot, but they decided they wanted to add a ‘Mad Max’ look to it. I love it when we can work together and really get creative in order to push the footage into a world that it wasn’t necessarily shot for.

“One of the most difficult things is finding your voice as a colourist. It’s easy to defer to your clients but having your own voice is always very important. If you feel you’re doing what’s expected, but have something you might like better, it’s important to remember that while you’re working with other people, ultimately the colour is up to you. You need to offer up a creative solution that will help them sell this product. You have to articulate what you want to create, and balance it by not being too overbearing or rude. Always do your version of what they want - that’s what makes you stand out as a colourist.”

“There’s an art to traditional 30 second or 60 second commercials, but in fashion and beauty work they’re more like short films and the clients are open to pushing the look a bit more – going into a fantasy or surreal world. They’re willing to experiment rather than aiming for a lifestyle, real-world look.” 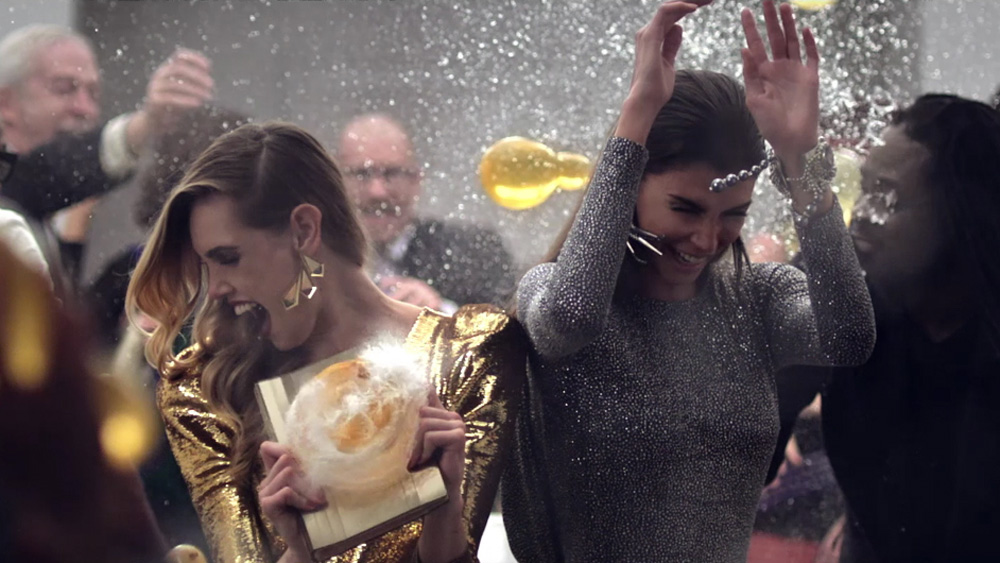 He recently graded a series of short web films for Prada, ‘The Postman Dreams’, which won in the Visual Style category at the AICP Show. “We had one day to do five shorts,” he said. “Baselight is an extremely fast system, making it possible for us to prep the job, work with our clients, and output all in one day. For a big, high profile campaign like that, I think that’s pretty impressive.

“The director, Autumn de Wilde, had a very clear vision, which also helped on such a short schedule. We received the material the same day and we were able to load everything up with the EDLs very quickly before our clients came in. We went through all five pieces and quickly compared the shorts to each other. We established a similar look, but with little variances in tone for each one.

“While everything was loading, we were able to switch between each piece to set a look before diving into the project as a whole. This way we could find out how the grade worked before tweaking it for each spot. For example, inside the stairwell, we made it darker, moodier, sexier to identify that piece in the series without departing entirely from the look we were creating.” 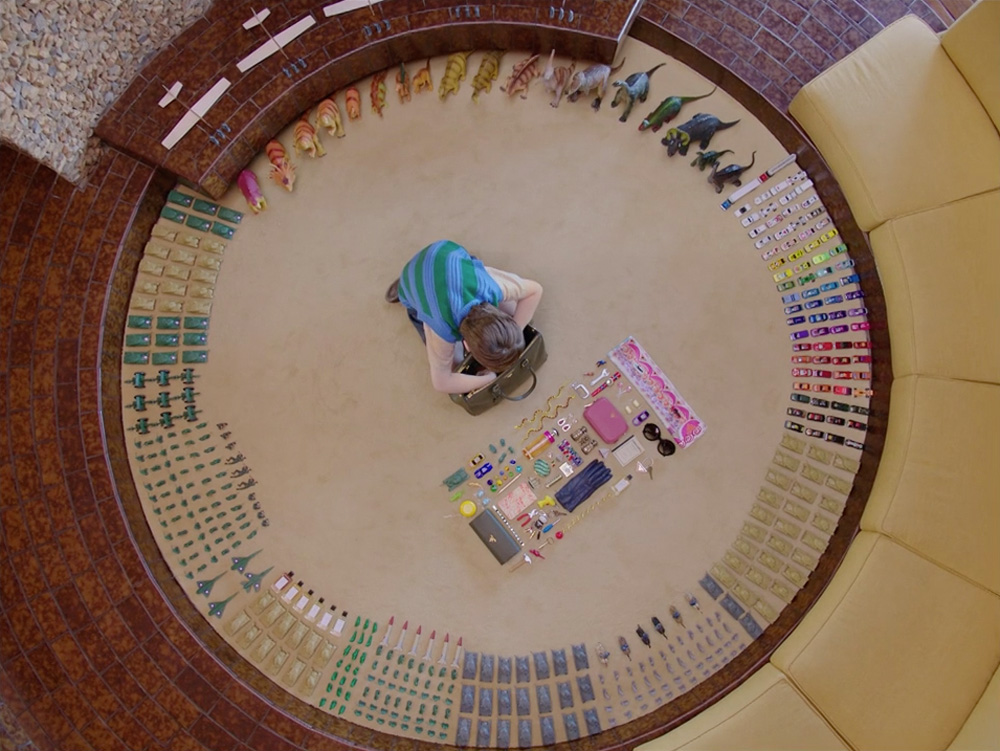 Pink’s song ‘Just Like Fire’ first released in May for the film ‘Alice Through the Looking Glass’. Gene believes that music videos are another genre that gives colourists some extra creative freedom. While it linked to a Disney film, the director didn’t want to match the saturated look of the feature. “We came up with a ‘low-fi’ direction, a colourful but muted look. It’s a fantasy look, but slightly more of a darker fantasy,” Gene said.

“The footage made a great starting point for us to build off of to achieve that goal. The muted colours gave us that darker fantasy world, but we added windows on Pink to make her pop a little more so she wouldn’t get lost against the environment of the video.

“In the Baselight, I’m able grade as quickly as I can think about it. What I really like about Baselight is the strip-based GUI for colour correction and layers of colour correction – I prefer that to the node-based GUIs of other programs. When I’m building a complex grade, I don’t really feel like I’m trying to make something work technically, rather than creatively trying to make something work. Other node-based machines feel more technical, but the Baselight is just there - it’s all very fluid. 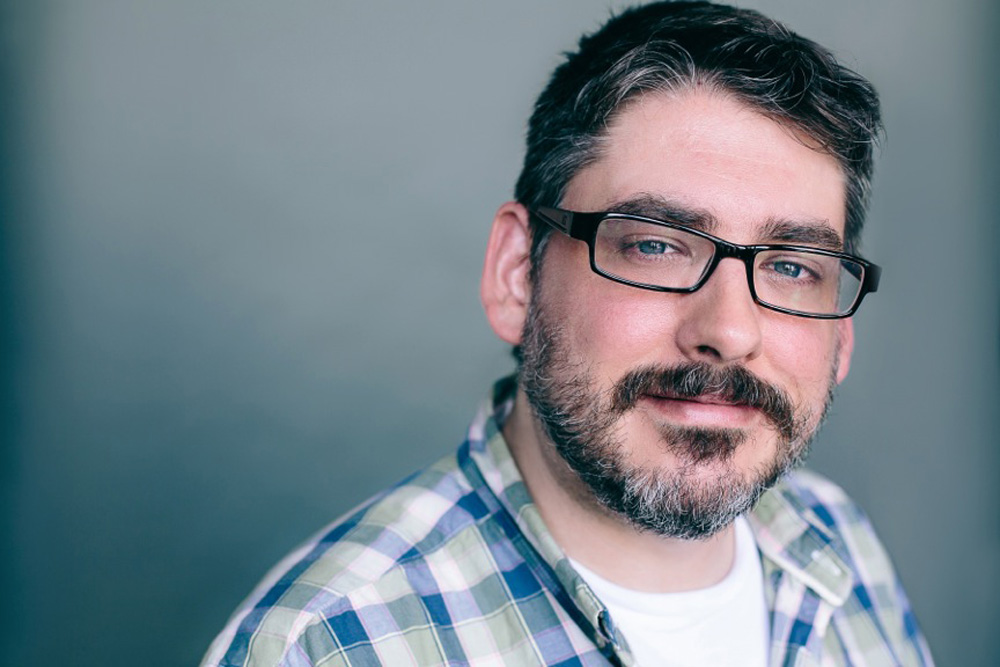 Generally, the earliest Gene gets involved in projects is during the bidding process, when he studies the storyboards in order to figure out scheduling. Sometimes there’s more involvement, often to ensure the product works against all the colours in play during the shoot. He said, “For example, we might have test footage or a test still to work with, and the client will want to see how far we can push the colours of one type of car or product – how much they can adjust the image before they shoot, and what they need to consider on set in order to best prepare for post.

Gene’s team on the colour and finishing side of Nice Shoes has started to learn Baselight for NUKE. When collaborating with the company’s Creative Studio team of creative directors and VFX artists, they can share material through the facility’s SAN. “This makes things really easy,” said Gene. “Baselight is quick and efficient at bringing their work in. They’ll export the material for us, and in a short amount of time, our assistants will have the material loaded in one of our colour suites and we’ll be able to start grading. Once the colour’s done, we’re also able to get them their materials back very quickly.”

Nice Shoes has launched a remote program that allows their partner facilities to add colour grading services for their clients. The effect is to recreate the experience of working at Nice Shoes, but remotely. In other words, Nice Shoes’ monitors match the monitors in each partner’s room. Their engineers travel out to install and calibrate each monitor so that all of them match exactly.

“Clients are able to work with us in real time – we’re able to talk to each other through Google Chromebox as if we were all actually in the room for meetings. My own experience as colourist is pretty much the same as it normally is, as well. I’m able to do the same things as if the clients were actually here.

“We’re also able to see each other through the Chromebox, so there’s still that personal face to face interaction with the clients. They’re right next to me – I can even see what they’re having for lunch – and we’re able to communicate and read each other very well. It’s really the full experience without actually being in a physical room at Nice Shoes.”   www.filmlight.ltd.uk