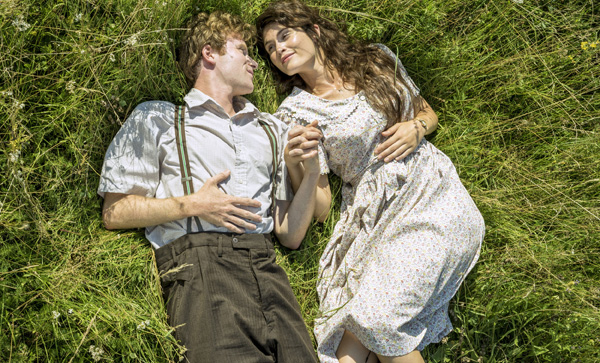 ‘The History of Love’, a new film directed by Radu Mihaileanu and shot by director of photography Laurent Dailland, is the story of a Polish Jewish immigrant who been troubled for many years by the loss of the great love his life, Alma, after her family emigrated to the United States during World War II.

Throughout the production of the movie, a system running Firefly Cinema's FireDay digital dailies colouring tool was set up close to the camera to provide a live grading preview on a reference monitor in the video village.

The DP, Laurent Dailland said, "Being able to use a complete suite of tools, like the workflow from FireFly Cinema, helped us make sure that creative decisions we made on set about the look were carried all the way through the post and finishing processes. Up until a few years ago, an effective end-to-end colour workflow wasn’t readily available. But now, I believe it’s unacceptable to start a film project without having one in place. It’s the only way for both the DP and the director to be sure that the look is maintained during processing to the final film.”

For Laurent, it was also important to be able to collaborate with the director on the artistic aspects of the final look and doing this on-set maximized the use of their time. The FireDay software captured the colour grading decisions they made while previewing into a metadata database, and made them available to other members of the digital film crew as a reference. 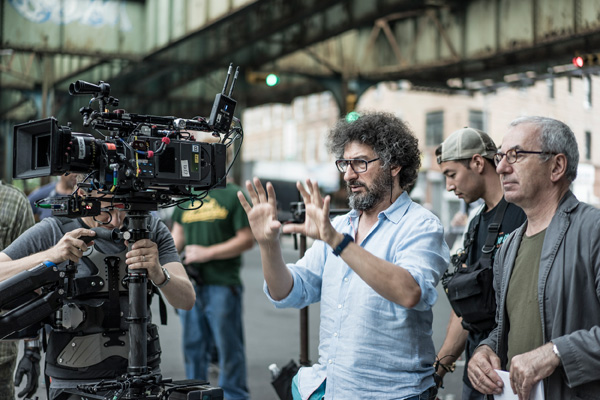 The data wranglers located near-set in a separate production area were running their own FireDay system with access to the same colour data to manage copying, backups, cataloging and automatic colour correction of the RAW files. They could also monitor the software’s MD5 verification system, which generates MD5 codes used to check the integrity of copies throughout post.

Using FirePlay, Firefly's on-set playback and colour tool, Laurent checked the automated colour grade, even when he was not on set. The data wranglers exported a few stills from the RAW video clips along with the grading data on a USB drive each evening, which Lautent could play back and tweak settings on his own laptop in RAW format, using a downloadable copy of FirePlay Free. In this way, he was able to make adjustments and save his new colour decisions back to the project database.

In FireDay, the data wranglers were also able to create H.264 versions of the files quickly for director Radu Mihaileanu to preview, using a regular QuickTime media player. This fulfilled the dailies requirement, allowed him to add additional notes on colour and supplied instructions for the production team. 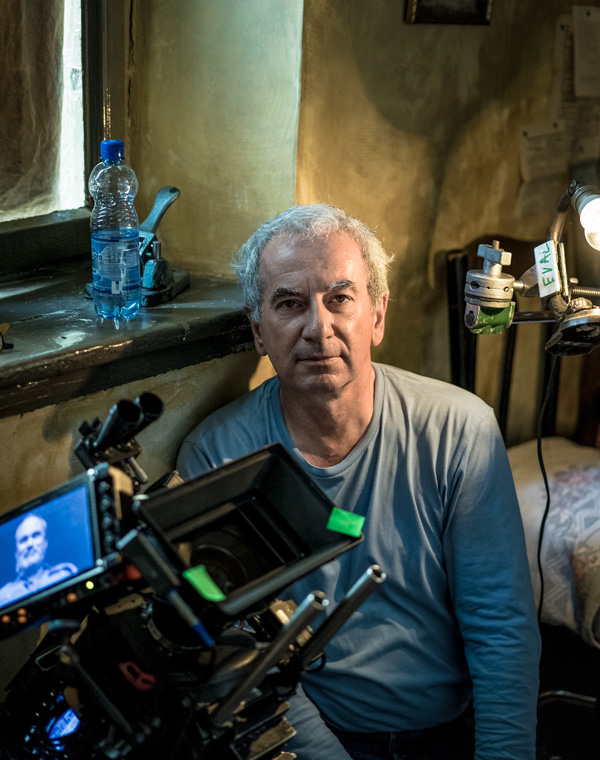 Eclair Group, the lab that worked on the ‘History of Love’, also accessed and made use of the FireDay data. After receiving a copy of all RAW camera files together with the associated metadata, the team at Eclair could use the same MD5 codes generated during the on-set backup to ensure that nothing had been corrupted, protecting the integrity of the entire production as media arrived for post production.

The finishing process was handled by IKE NO KOI, a DI and VFX studio in Paris working in film, television and commercials, who have been early adopters of FireFly’s workflow. After receiving the RAW files and metadata from Eclair, and the EDLs from the film editor, the team at IKE NO KOI used FirePost to conform the edit decisions against the original RAW files from Eclair. Throughout the conform process, they also applied the DP's dailies colour correction using the settings from the shared database. Using FirePost, the colourists were able to view the edit suite files side-by-side with the RAW files and ensure a good match to the look from post.

By doing this at the start of the finishing process, IKE NO KOI preserved visual continuity for the director and the DP - the look they saw on the first day of finishing was the same as the look in the edit suite. In fact, except for deliberate changes made during post and finishing, it was the look established and approved on set and gave the team at IKE NO KOI a sound starting point for the artistic aspects of finishing. From there, FirePost’s tools for secondary colour grades and filters were used to add extra creative looks to the final results. 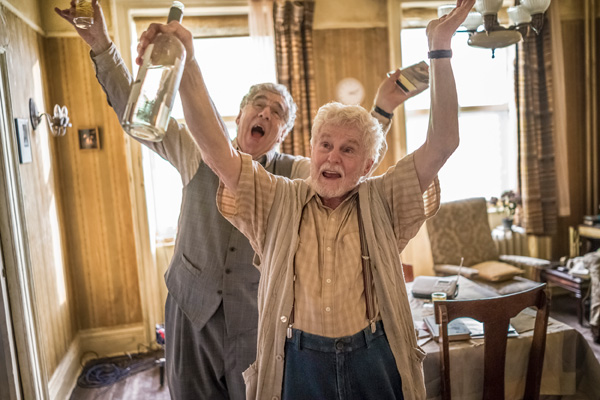 IKE NO KOI used FirePost in their main finishing theatre, as well as in the assistant colourist’s suite to manage rendering and offline file processing more efficiently. The two FirePost systems were connected through a LAN to keep all metadata files involved in the production in sync.

The FireFly Cinema workflow managed and synchronized file IDs for all RAW and proxy file versions, various colour decisions, edit decision lists complex timelines with multiple clips and related tasks. The FireFly database also enforced user permissions, to determine who could change these files for the project, ensuring multiple users were able to work together to finalize projects more quickly without conflict.

‘The History of Love’ opened in French theatres on 9 November 2016.  www.fireflycinema.com