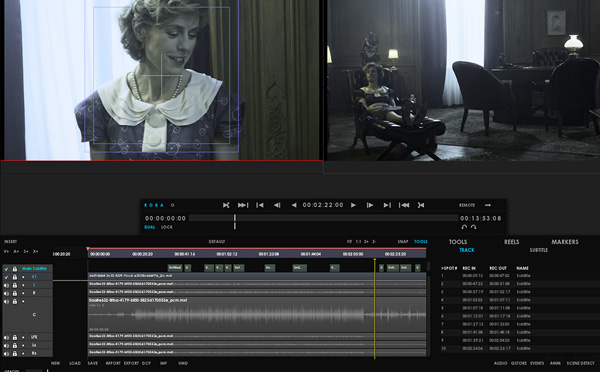 Post-production systems developer Marquise Technologies has integrated Photon, the open source IMF validation tool and interface, into its range of hardware and software for post - MIST, ICE and TORNADO.

Photon was developed in conjunction with Netflix for the Open Source Community, who aimed to promote the IMF, Interoperable Master Format, not only as a new format for exchanging high quality video content, but also to make IMF a new standard for delivering such content.

Photon was designed as an implementation of the IMF standard, in order to serve as a simple, standardized interface to accurately and completely validate an IMP. It has tools for parsing, interpreting and validating constituent files that make an Interoperable Master Package, or IMP. These include AssetMap, PackingList, Composition Playlist and the essence, containing an IMF track file which follows the MXF format specification. 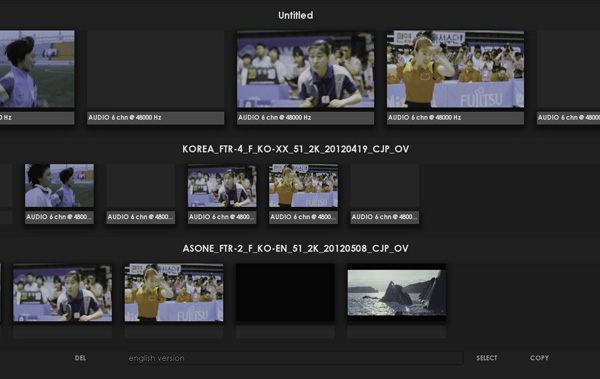 Photon is able to parse and completely read an MXF file, which contains a single audio or video essence, as defined by the IMF Essence Component specification, and to serialize the metadata into the IMF Composition Playlist structure. Currently integrated into the Netflix ingestion pipeline, for example, Photon carries out an immediate validation on the IMF package ingested by the content provider.

Integrating Photon directly into Marquise Technologies’ product range supports users who deliver content to Netflix. Before delivering the final IMF package, putting the content through the validation process with Photon makes sure that users’ content will not be rejected due to packing issues after ingest into the Netflix pipeline, resulting in a better statistical ranking. The Photon validation report can also be exported for archival purposes. 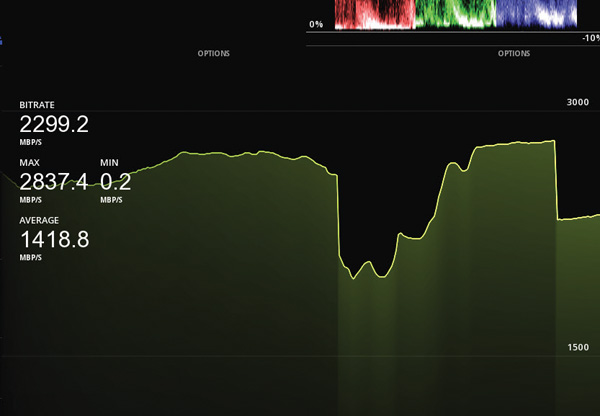 MIST has tools for creating masters and their various versions, combined with creative and online editorial functions, including colour correction, HDR and ACES support. ICE quality control software allows not only real-time playback of high bitrate IMF packages, but also includes controls for subtitles and for image or audio inspection through a wide range of scopes such as luminance for HDR, audio phase and so on.

The TORNADO transcoding engine works either in standalone form, controlled by a REST API, or combined with MIST for remote rendering. It can be used to automate multiple transcoding or versioning streams as well. www.marquise-tech.com