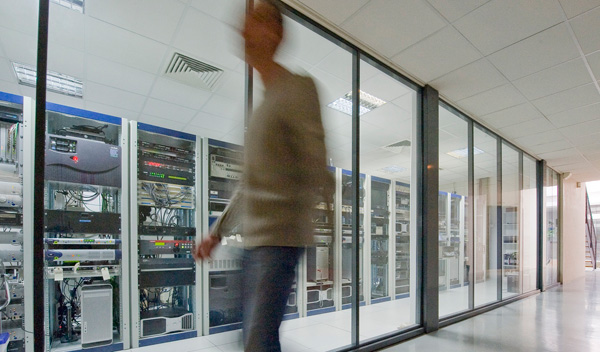 The company needed resources to accelerate and automate processing of the growing volume of media files that they now receive regularly from clients such as HBO, NBCUniversal or Discovery, while improving image quality and limiting the amount of time their creative staff has to spend on technical tasks. Specifically, they wanted to automate processes such as video transcoding, advance frame rate conversion, ingest into edit systems, audio processing and creation of final broadcast formats.

Vantage performs intelligent workflow orchestration and various media processing services. As well as supplying and commissioning the system, VIDELIO-Cap'Ciné carried out a comprehensive analysis of workflows, which made it possible to optimize the system for maximum productivity and efficiency.  They also held a training class so that the facility’s staff can adapt and modify workflows on their own using the Vantage workflow designer.

At VSI Paris / Chinkel SA, many of the customer data files are delivered overnight from production studios and are automatically processed by the Vantage system, making them ready for the editorial staff to work on in the edit suites as soon as they start work in the morning. 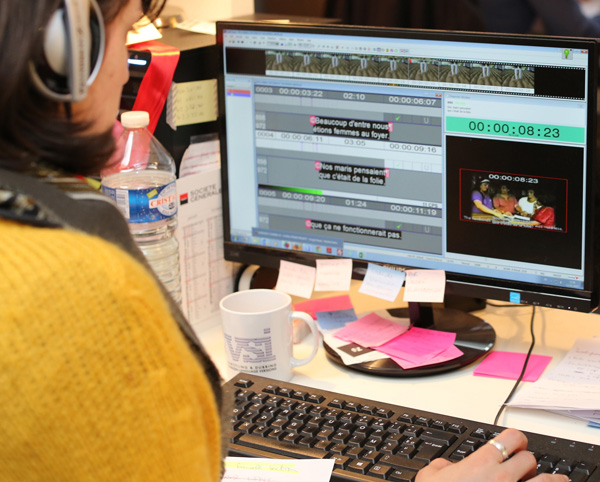 While the Telestream system was originally purchased to speed up the ingest process, it has also been useful in creating final deliverable broadcast assets, in particular creating the AS-10 PAD format that is required by French Broadcasters with all the associated metadata.  VSI Paris / Chinkel SA now use the Vantage system to create AS-10 files and deliver these to several French broadcasters as well.

"Since we purchased Vantage and Lightspeed K80 we have consistently seen processing times that are several times faster than we had before,” Technical Director François Chassigneux at VSI Paris / Chinkel SA said. “What used to take us an hour to process now takes only a few minutes, and we are getting better image quality with a reduction in operator errors.” Due to the recent acquisition of Vidchecker Quality Control software by Telestream, VSI / Chinkel sees an opportunity for more efficient workflows under the control of the Vantage system, and to continue reducing errors. www.telestream.net