Pinewood Digital is the specialist front-end dailies division of Pinewood Studios Group that handles dailies on location for film studios around the world. Clients range from the larger studios, including Disney, Lucasfilm and Marvel, to independent production houses, television and sometimes commercials. It serves as a single-point service for ingest, archiving, grading and rendering for editorial and online review.

Early on in the software's development, Pinewood Digital has also been a user of FilmLight's Daylight, a near-set dailies management application that embeds grading decisions into footage to create accurate, high quality dailies and other deliverables. The company recently extended its investment in Daylight with new systems in both London and Atlanta.

In the UK, the department is based at Pinewood and Shepperton Studios, and in North America the team works from a studio in Atlanta, Georgia. Following its participation in the beta test programme, Pinewood Digital bought its first Daylight licences at the time the product was released in late 2015 and now holds about 20 licences.

“Before Daylight we had to build our own dailies tools, because there wasn’t anything on the market that did what we needed at a feasible cost,” said Thom Berryman, head of Pinewood Digital International. “We are big users of the Baselight grading system, and when we found out that FilmLight was developing a dailies tool, we were very interested.” 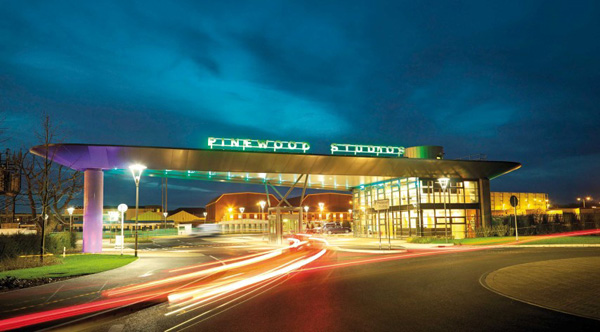 Using Daylight, looks can be pre-set and loaded in advance. Because it includes the full Baselight set of grading tools, directors and DoPs can use it to establish looks and visualise their shots. In the single package Daylight imposes camera LUTs, imports and understands grading decisions, allows further look development and meets complex deliverables requirements, including syncing and playing back audio.

For FilmLight, however, the most significant aspect of Daylight is that it is part of the FilmLight BLG renderless workflow, which carries updated grading and other creative decisions from one Baselight system to another via metadata - without stopping to render out images and save the grade manually.

This ability adds confidence that the most recent version of the grade is always visible on monitoring screens and that all changes are captured. Many of Pinewood Digital’s projects go on to be graded on Baselight, but should other grading systems be used, metadata can be exchanged using the virtually universal CDL format.

As well as grading information, Pinewood Digital use the metadata functionality of Daylight to carry ALE (Avid log Exchange) and EDL edit and asset management information. Their staff can also derive files from them when content needs to be sent to VFX houses for effects shots, with the appropriate resolution and codec automatically output. 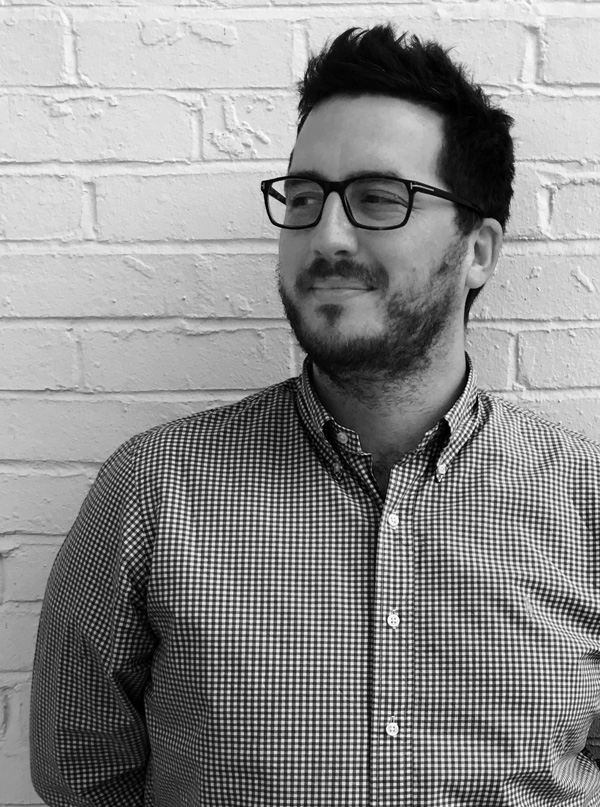 “It became obvious that Daylight comprised much more functionality than any system we had built or could build in-house, which is why we made sure we were involved in the beta programme,” Thom said.

Daylight 4.4m1 is currently available on the FilmLight web store. Version 5.0 will begin beta testing shortly. It will reflect the core changes FilmLight developed for all of the company's V5.0 software, which is founded on Base Grade. Base Grade was developed as the new common grading operator using Base, Exposure and Tint instead of Lift, Gamma and Gain, for colour workflows and HDR.

Other tools are also included in Daylight that make it easier for artists to cross over the line, when necessary, between traditional colour correction and VFX such as paint, perspective tracking, warping, depth keying, relighting and others.   www.filmlight.ltd.uk