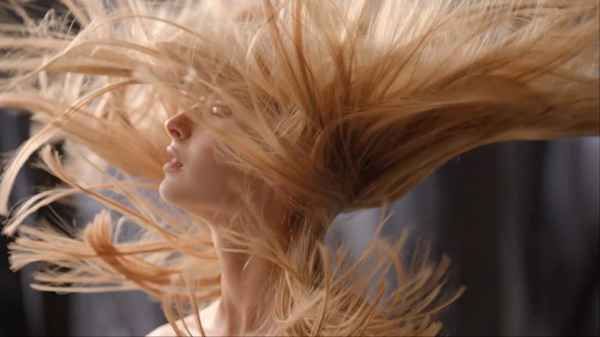 The company is built around a creative team of 110 professionals who specialise in post-production services for most types of film and video, visual effects and audio production for commercials, as well as colour grading services with Baselight suites in each location. The five sites are linked by a common network, allowing content to be accessed from any location.

nhb has built up a team of talented colourists including Pana Argueta, Julien von Schultzendorff, Mike Friedland and well-known German colourist Biggi Klier, who started as a telecine assistant at ARRI in Munich more than 20 years ago. 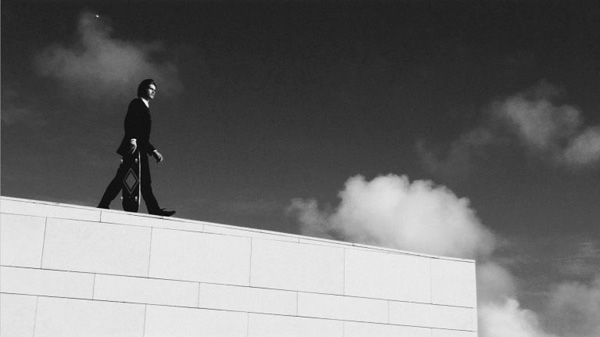 “Our colour team loves working on Baselight for the new workflows it has opened to us, as much as its functionality,” Biggi said. “All of our suites are connected, so it is very convenient to start a project at one house and finish it somewhere else, while the clients can sit in any location and watch the progress. We can access projects from anywhere via our server system."

From a master suite, remote grading functionality allows other sites with a Baselight system to view a Baselight scene while it is being worked on. The remote colleagues or clients can browse the scene on their own, or be locked to the Master suite and follow as the colourist adds grades and makes creative adjustments to shots. Any changes made are instantly reflected on the other systems. The user can also choose to hand the controls to another team to add comments to the scene.

“On a commercial for Limango, I started the grade in Munich. Then, when the director wanted a little extra work done, I went to Hamburg where he was based and opened up the timeline to finish the job there. Also, being able to import and use the same LUTs as the DOP and the editor means we all continuously work together – even though we usually end up with a completely different look," said Biggi. 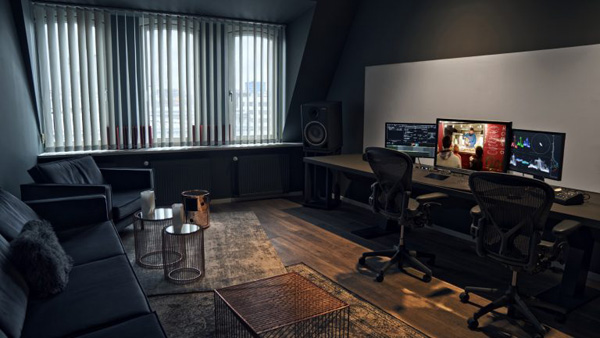 The company  established an exclusive partnership for Germany with The Mill in London in 2013, enabling real-time HD remote grading using Baselight's functionality and made available as an extra services inside the in-house colour department. So if a German director or client has a particular preferred colourist at The Mill, they do not need to travel to London or the USA - they can sit in a nearby location in Germany and take part in the Baselight session as if they are in the same room. nhb's colourist Mike Friedland said, “We have worked with The Mill many times on commercials for Rabobank, Iglo, Tom Tailor and Mercedes, where we did the entire post-production except for the grading.”

Projects at nhb include music videos and feature films as well as commercials. Colourist Pana Argueta has graded several of these,  working with director Jonas Åkerlund on the Queens of the Stone Age video for 'The Way You Used to Do', and is now grading the feature film 'Lords of Chaos' with the same director. 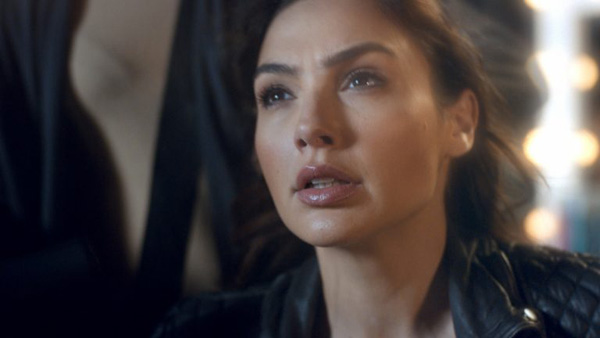 “I’ve been a Baselight user for almost ten years now and, after so many projects, I still feel amazed at what it can do,” said Pana. “Baselight is an accurate and responsive system to rely on for clean, beautiful tones - even with extreme light situations and many different formats within the same project.

“Plus, the ability to work with the original native raw files all the time, without slowing down the process, makes the experience more enjoyable and efficient. Another benefit is that most of my clients worldwide recognise the brand and its capabilities.”

Colourist Julien von Schultzendorff, who started six years ago as an apprentice at Screencraft in Munich, said, “I was drawn immediately to colour grading when I first saw colourist Phil Schmidt working with Baselight in his grading suite. I really love the blend operator that I use for many tasks like adding scanned film grain or glow to the highlights or even to do sky replacements.” 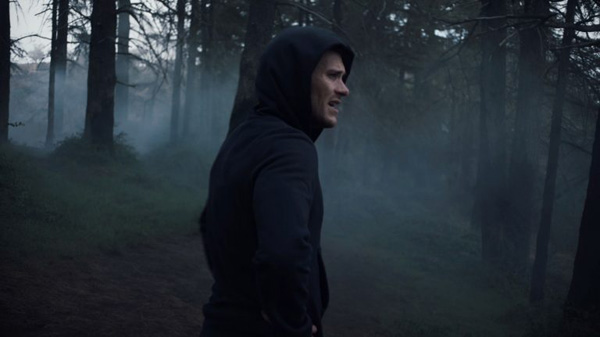 Operators are the functions and utilities in Baselight and include tools like the Perspective Transform operator, Tracker, Text, Retime, Matte tools and others. Until the current version, Baselight 5.0, the software used traditional lift, gamma and gain operators as well, but now it has adopted the new Base Grade operator that controls and preserves a grade with metadata, throughout post production.

Julien said, “I also love the idea that you can put every single operator inside your layer. Then, where you put your LUTs or curve grades affects the other grading operators so you can really work in a lot of different ways and achieve awesome grades.” Working with curves allows you to adjust individual colour channels, in order to tweak the colour balance controls that alter all channels simultaneously.   www.filmlight.ltd.uk