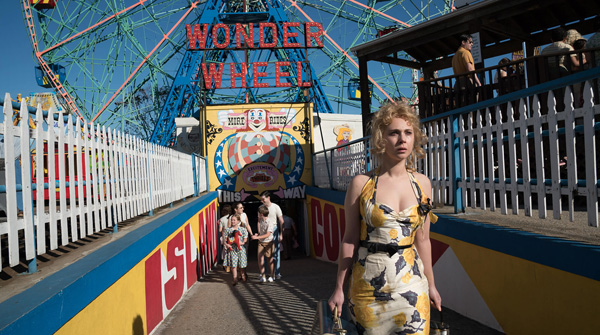 For his 50th movie as a director, Woody Allen wrote a story set in the famous Coney Island amusement park in 1950s New York. On set he worked again with cinematographer Vittorio Storaro, who also shot Woody’s 'Café Society', for which his cinematography received many positive comments from critics reviewing the film. He shot 'Wonder Wheel' with the Sony CineAlta F65 and PMW-F55 in 4K and HDR, using Cooke S4 and Angenieux Optimo lenses on both cameras.

Vittorio also shot the project using a 2.00 : 1 aspect ratio, a ratio he has promoted for cinema over the last 20 years. Vittorio felt that increased use of electronic screens - TV, computer and mobile - calls for a new format that would give projects a better look and a longer life across all viewing platforms and situations. It fits just between the regular 16:9 and Panavision widescreen aspect ratios. He has shot many films since then at 2.00 : 1 - including 'Cafe Society'. 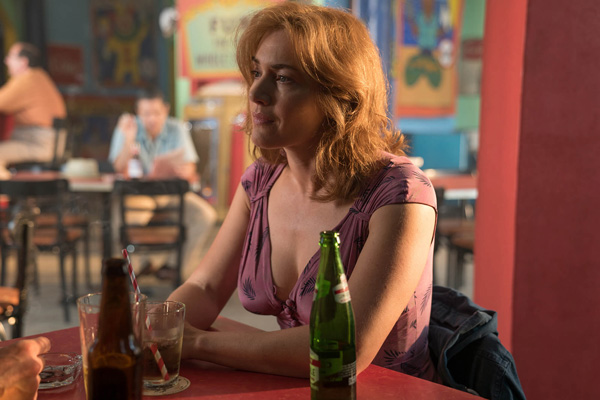 To create a convincing period look and feel that the production could see and help develop on set, the creative team established a collaborative colour pipeline based on the Baselight Linked Grade (BLG) workflow. Created and carried out with tools from FilmLight, this workflow is render-free and remains live through to post production, owing to the standard BLG format used for the grading metadata from start to finish.

The production includes colourist Anthony Raffaele of Technicolor PostWorks New York and DIT Simone d’Arcangelo, who worked together on looks for the story. Anthony created the core looks in Baselight and then Simone used FilmLight’s Prelight software as he worked on set, which not only imposed these looks on the raw footage, but gave him the opportunity to adjust the grade to meet the expectations of Vittorio and Woody. 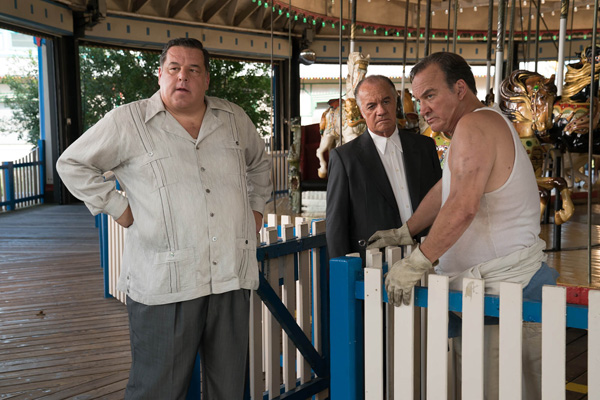 “Vittorio is a traditional cinematographer, who thinks in terms of photo-chemical effects,” Anthony said. “He grew up with the idea of flashing the negative – which gives you more details in the shadows – and flashing the positive for more in the highlights. So I created layers for each of those elements in Baselight and gave them to Simone, who used layer blending in Prelight to achieve the exact balance required.” Flashing refers to exposing film or digital sensors to uniform light before exposing it on set. It can be used to control contrast and enhance detail in darker areas, or give a bias to the overall light input that the sensor records.

Prelight is a Mac application that reads the Baselight standard BLG format, which is the format Anthony's looks were saved in. Prelight then imposes that format on the raw footage as shot. The application includes a full set of Baselight tools that the DP or anyone else on set can use to tweak or create grades, and to build up multiple layers that ensure windows and tracking can be established, as well as apply effects like Vittorio's negative flashing. 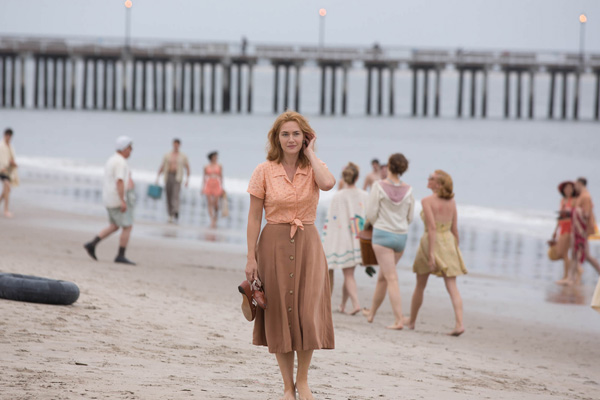 On set throughout the production, Simone interpreted the requests from Vittorio in order to present the best possible grades. The first image they produced formed the critical first impression. He said, “We should make sure this initial picture is as close as possible to the one the cinematographer and director wants. For me, that means I need to have a solid relationship with the colourist from the beginning. I love to feel in perfect harmony with the cinematographer and the colourist, to be involved along the chain in all the creative steps.”

The 1950s setting of the movie meant that visual effects were often needed. The apartment at the centre of the story, for example, is in the middle of the park, with the lights and bustle – and the famous Coney Island Ferris wheel, the 'wonder wheel' of the title – visible through the window. Replicating  the studio interior to work with the digitally created exteriors called for careful matching. 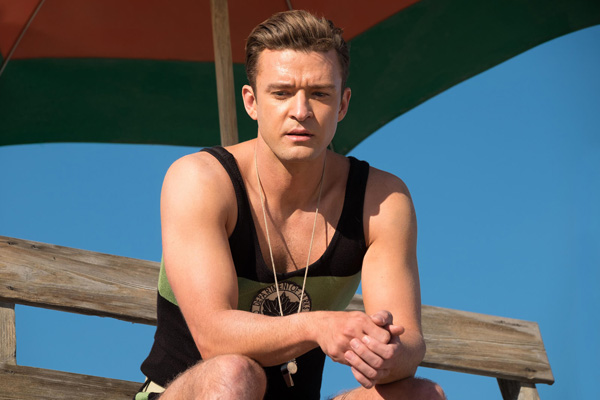 “This is one of the reasons why we really wanted to use Prelight,” said Anthony. “We could create looks and know on set how each one was going to feel. Vittorio could tell us if it should be warmer, for example, because of a sunset on set, and we then made it happen in the grade.”

Simone said, “One of Prelight's tools we used most was the Hue Angle. That gave us the chance to use a strong contrast, but still select the highlight and the shadow to get rich detail in each. Prelight had everything I needed. It gave us more tools, and more consistency in our workflow.”   www.filmlight.ltd.uk