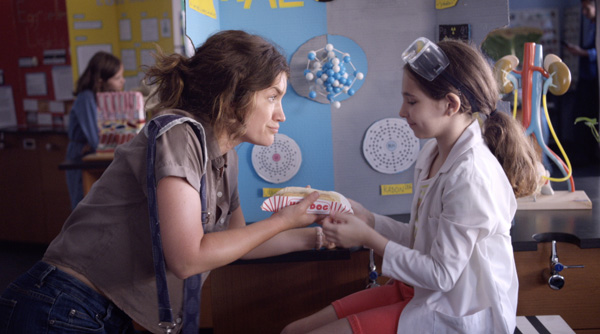 NYC Media is the official radio, TV and online media network of the City of New York. It is part of the Mayor’s Office of Media and Entertainment (MOME) and oversees four public channels, two public radio services, and an Internet VOD service. Serving the interests of the entertainment industry in the city, the Office promotes New York as a thriving centre of creativity.

MOME recently worked with Brooklyn College’s Feirstein Graduate School of Cinema to select two original TV series, titled 'Half-Life' and 'Maturity', for development from among over 300 other candidate scripts. Both shows were shot in the city, before post production was completed at Feirstein Graduate School of Cinema, ready for broadcast to the 18 million households that receive NYC Media.

'Half-Life' follows lead character Patty, a NYC-based location scout who is torn between the demanding worlds of family and her work in film production. 'Maturity' features Jessica Meadowbrook, a nurse from Kansas who is one week into her new job at Shady Breeze, a senior housing facility in the Bronx. 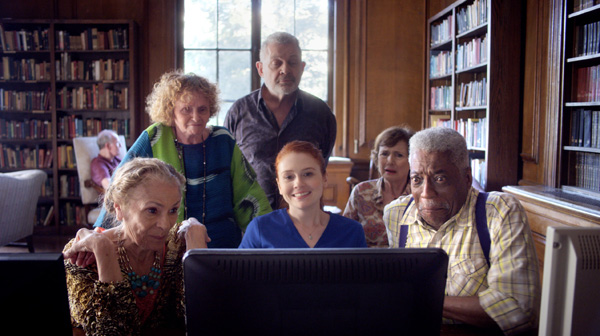 “Both projects involved specific challenges that made them different to edit and grade. For a start, ‘Half-Life’ was shot with two cameras in 30 different locations over five days. ‘Maturity’, on the other hand, was a sitcom shot in a senior citizens' home, so the grade had to turn what might potentially have a dull, gray feeling into video with a vibrant and sunny atmosphere,” said Charles. “Creating a cohesive look and storyline for both of these required sorting out the edit and colour correction early in the post process, which is why we chose DaVinci Resolve 14.”

For 'Half-Life', the editor Kaitlyn needed to evoke a feeling of tension between the domestic and professional worlds of the character Patty. She was given a huge amount of video shot on several different cameras that varied in look and feel between the 30 locations. Using DaVinci Resolve, she was able to edit while working with the assistant editor through the software’s new chat tools, and she also used DaVinci Resolve’s Dynamic Project Switching so that she could to quickly switch between the types of footage or copy and paste clips, timelines and node settings back and forth. 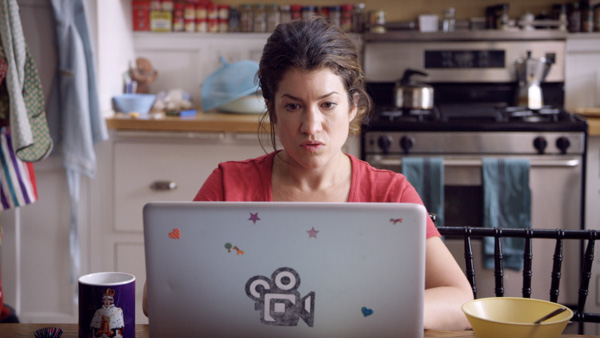 “The editing tools in DaVinci Resolve were very familiar, and I was able to get started straightaway. DaVinci Resolve has functionality that makes it possible to experiment and try new edits quite easily. In particular, its Dynamic Project Switching was great,” said Kaitlyn. “Being able to switch without having to shut down the page gave me a continuous way to work in spite of the very different-looking footage.” As long as the computer in use has enough RAM, an editor can keep both sets of footage active.

“I also loved being able to stay in the same system as Alex. Since we were both working in DaVinci Resolve 14, we were able to use the chat system built into the software, which made me feel much more involved in editing.”

For 'Maturity', editor Lily Kleinman's task was to bring together footage from two cameras that were shooting scenes over several days but, in fact, the story was intended to appear to take place in a single day. “Telling a story over a number of days versus just 24 hours is a much different edit. Editing and colour correction had to be tightly coordinated to make sure the threads of the story, as well as the look and feel, matched. DaVinci Resolve’s editing functions could keep track of these elements and the UI experience was excellent,” Lily said.

She also took advantage of working within the same software as the colourist, Alex Berman. “The DP shot flat RED dailies, and making editing decisions on those will just drag down the mood. Instead, by editing and grading in DaVinci Resolve and not having to round trip every change, we were able to quickly show the various edits with a grade. No one ever had to view an uncoloured scene of the show, even at our meetings when we showed early passes. It was great not to hear comments that just focused on bad colour in the shots instead of the edits,” she noted. 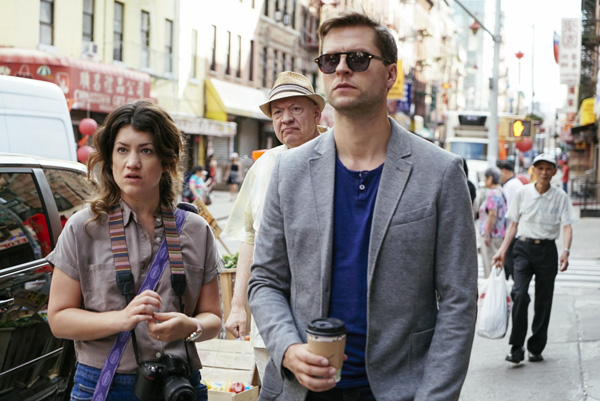 When grading both pilots, Alex Berman addressed a series of special challenges in the colour correction. He said, “On ‘Half Life’, the first basic challenge was to bring consistency to the lighting in scenes that were shot over time and revealed ever-changing sunlight. After balancing the scene I used DaVinci's Power Windows to bring the focus to certain characters, and at certain times added sharpness to their faces. I also manipulated outside the window to adjust the depth of field of each particular clip.”

At one point, the DP had shot beautiful, high-quality 6K images. Some had originally been composed as wide shots and were later cropped into close-ups, but when the wide and close-up shots were cut together, the difference in texture was apparent to Alex. He applied DaVinci's Noise Reduction tool in varying degrees to the cropped images and also re-introduced a little of the original sharpness. Then, for clips that the production kept as wide shots, he used DaVinci's Blur tool to gently to take some of the edge off, giving the resulting scenes a unified texture. 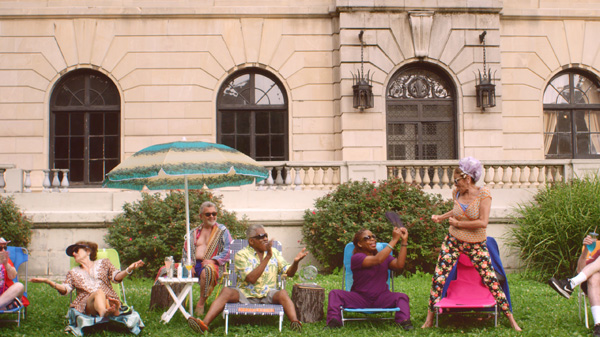 “The cinematography of 'Maturity' was also of great merit. The director, DP and I built a painterly, almost Monet-like impressionistic look - soft and pure. Then we took the look a step further with stronger saturation and rich blacks. The lead actress is stunning with her pristine, alabaster skin tone contrasting against her lush red hair. No matter what direction we went with the overall look of each scene, I intended to preserve this purity,” said Alex.

“In a scene that was shot on a bleak, gray day we wanted to achieve a happier, brighter and slightly warmer feel. I used DaVinci's custom curves to push it in that direction and the HSL qualifiers [hue, saturation, lightness] within a window to maintain her white skin. Also, the use of DaVinci's Camera Raw Palette was essential to my ability to retrieve highlight detail by adjusting the ISO and exposure on particular clips throughout the program.”