FireFly Cinema Captures 'The History of Love' in Colour

FireFly Cinema Captures 'The History of Love' in Colour 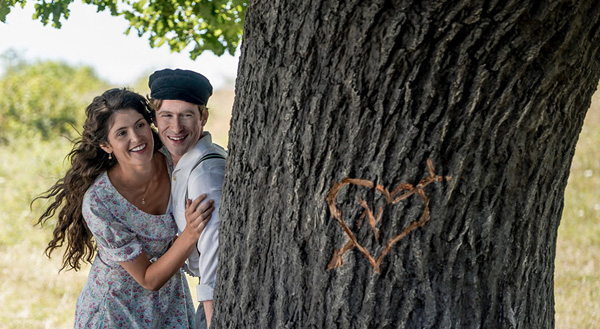 When DP Laurent Dailland and director Radhu Mihaileanu were shooting their film 'The History of Love' they were concerned that the creative decisions they made on set in Romania, Canada and the US regarding the colour grade were accurately carried through post production to the final film. To do this, they needed tools they could use on set to create a look they wanted and make quick, artistic primary and secondary colour grading decisions.

They used the FireFly Cinema suite of software, FirePlay, FireDay and FirePost to develop, capture and maintain their look of choice while still on set. By exporting and sharing their decisions as a FireFly FFX file they also monitor the images and advise the post artists consistently when communicating with digital dailies company Eclair and grading studio Ikenokoi in Paris.

Laurent had used FireDay and FirePost before on another project and finds FireFly Cinema software easier to use than alternative gading software and, in particular, that it is designed with DPs in mind. On set, FireDay was placed near the cameras, ARRI Alexa M and XT, and was displaying a live grading preview on a reference monitor in the video village. This gave Laurent confidence that what he was capturing on set was very close to the final colour result he wanted to achieve. It was important for him be able to work with the director on the artistic aspects of the final look, and doing this on-set made the most of their time. 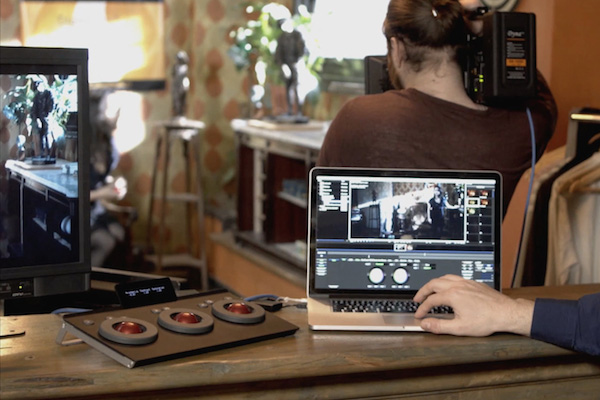 FireDay captures all colour grading decisions made while previewing in a metadata database, and makes them available to any other digital film management personnel who might need them. For example, data wranglers located near-set in a separate production area could use their own copy of FireDay to access the same colour data.

Their colour data could then be used to manage copying, backups, MD5 checksum verification of file integrity, cataloguing and automatic application of colour grading to the raw files. This procedure made on-set colour choices a first step of the post production process.

This workflow also allowed the DP to manage his time more effectively - by live previewing during the shoot whenever he was available to approve the look, he would then have confidence that all related footage from that shoot would yield the same results.

Laurent sometimes wanted to check the colour grading on his own time. The data wrangler exported a few stills from the RAW video clips along with the colour data on a USB drive every evening. Laurent could playback and tweak settings on his own laptop in RAW format using a copy of FirePlay. If he changed his mind about the look, he could make adjustments and save his new grading decisions back to the project database, which would then be used the next day by the data wrangler to ensure that all related footage inherited the new look. 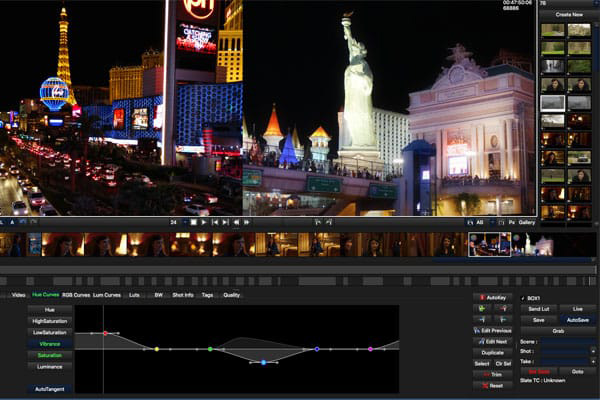 The data wrangler could also export some H.264 versions for the director, Radu Mihaileanu, who could then preview them using a simple media player like QuickTime. This fulfilled his need to have dailies of the footage, and allowed him to provide any additional notes on colour or to the production team.

The data wrangler then sent a copy of all RAW camera files together with the metadata to the lab at Eclair. The staff there performed a quality check, and rendered proxy files for editorial with the latest color grading decisions rendered-in. Eclair also used FireDay and were able to use the same MD5 codes generated during the on-set backup to ensure that nothing had been corrupted, protecting the integrity of the entire production. The editing proxies are sent to a separate editing facility, while the RAW files were forwarded to Ikenokoi to await finishing.

Ikenokoi has been an early adopter of FireFly tools, and used both FireDay and FirePost to receive RAW files and metadata from Eclair. When they received the EDLs from the film editor, they used FirePost to conform the edit decisions against the original RAW files from Eclair. During this conform process, they also applied the final colour grade using the settings from the shared database. 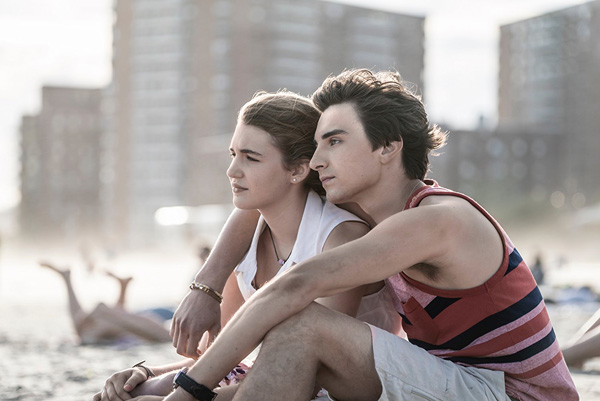 Using FirePost, the colourist Isabelle Julien could view the edit suite files side-by-side with the RAW files to ensure a good match with the look selected during post. By doing so from the start of the process, she ensured visual continuity for the director. The look he saw on the first day of finishing was the same look that he had seen in the edit suite. In fact, except for a minor change made during finishing, it was the look that he and the DP had established and approved when on set.

This approach makes a very accurate starting point for finishing, which is after all an artistic process. It meant that Isabelle could apply unlimited secondary colour grades and filters to add an entire extra creative dimension to the DP's and director's final decisions for the film.

Ikenokoi uses FirePost in their main finishing theatre suite, but they also have the software installed in the assistant colourist suite, allowing them to manage rendering and offline file processing more efficiently. The two FirePost systems are connected on the LAN, and one runs the FireFly database application which keeps all metadata files involved in the production in sync. This includes managing and synchronizing file IDs for all RAW and proxy files versions, various colour decisions, timelines with multiple clips, edit decision lists and so on. The FireFly database also enforces user permissions, to determine who can change these files for the project, ensuring several users can work together to finalise a project more quickly. 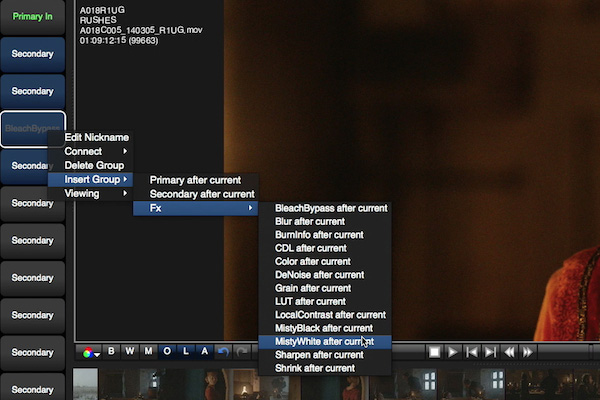 FireFly Cinema's developers believe that digital film cameras have increased the control DPs can have over the look of a film, and allow their influence to occur much earlier in the production process. Instead of relying on a quick daily to verify the exposure, DPs can now see the exact result of their work and start to make long term colour grading creative decisions while still on set.

Furthermore, the relatively new role of DIT (Digital Intermediate Technician) also creates the potential for more creative impact. DITs are now integral to the colour grading process on set, putputting live previews and creative alternatives that DPs and directors can react to. Previously, this type of input could only occur in the editing or finishing suite.  fireflycinema.com