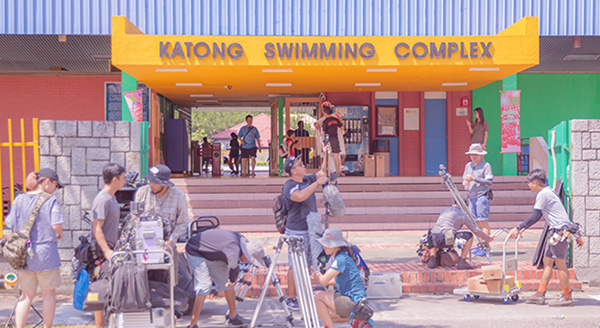 Director Chai Yee Wei produced a short film with an unusual look, production and post production that won the George Lucas Award at Japan’s top short film competition and now qualifies for nomination in the live action short film category of the Oscars.  Titled ‘Benjamin’s Last Day at Katong Swimming Complex’, the project won from among 10,000 other submissions from 130 countries and territories.

The film, which the director describes as a visual expression of a simpler past, was finished in HDR on a DaVinci Resolve post system. “Feel was central to showing and not simply telling the story. Shots depicting the past had a vintage aged film quality to turn the audience back to a time before everything became so digital,” said Chai Yee Wei. “Muted pastels with a pronounced coral colour lift was a familiar frame in 1970s pictures of Singapore. This turquoise and cotton candy palette set the mood for the film and was responsible for the beautiful even stitch of shots showing scenes from various days and even from separate locations.” 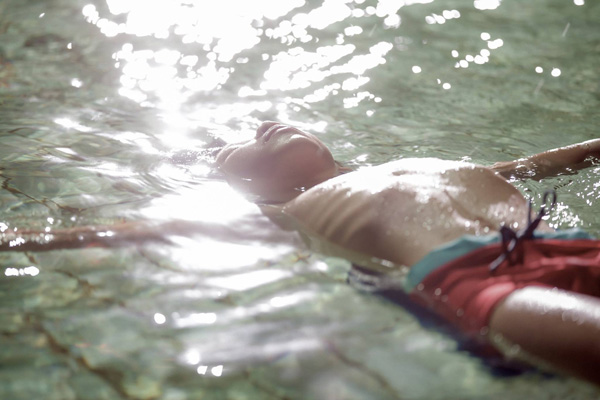 Chen Jun Bin, colourist for the project said, "I first drew inspiration from art and photography from the 1950s and '60s, including David Hockney's paintings and the photography of Slim Aarons, which I felt fit the mood we discussed with the DOP and director.

“Grading the footage was an interesting challenge. I had to somehow interpret the overcast scenes as a bright, happy pastel childhood memory - a combined army of keyers, curves and primaries in DaVinci Resolve helped to not only sell the idealised weather, but also in terms of shot matching. 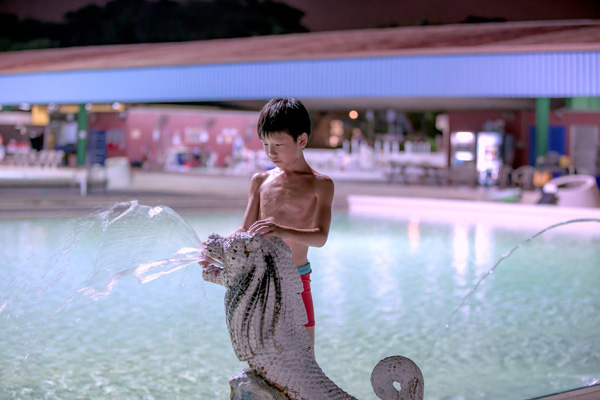 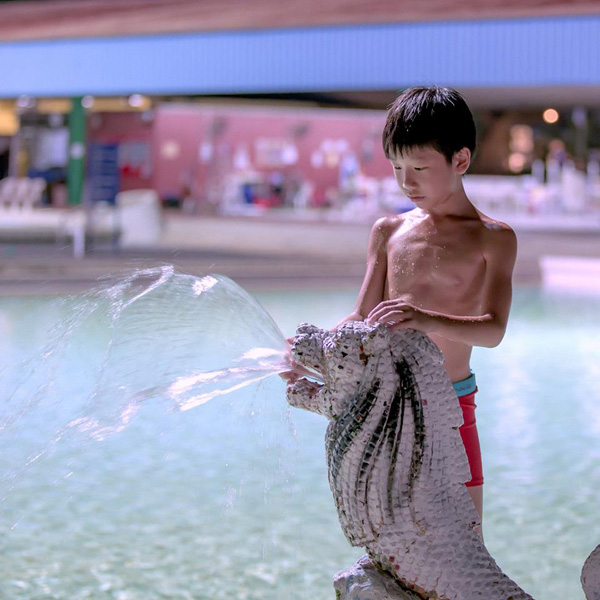 “Resolve’s OFX grain tool was another way to demarcate how deep into the memory we went - I varied the intensity of the grain depending on the scenes. The echoes in the soundtrack inspired me to also give the poolside scene a particular glisten and bloom to the highlights to evoke a sense of reminiscence. I achieved this with a combination of the keyer and the Resolve OFX Glow tool."

Chai Yee Wei also takes the role of director of Mocha Chai Laboratories where post production was carried out. “We wanted to recored the highest quality possible to preserve the value of this film, and consequently shot in 8K. We colour graded the 8K footage on the Mac Pro dual 1080ti machine, first for P3 output for cinema. Then we colour-managed and graded a 709 ProRes version for television. We then shifted the DaVinci Resolve project file onto an iMac Pro and regraded the material for HDR output when our facility, Mocha Chai Laboratories became Dolby certified and our staff was trained to deliver to Dolby Vision HDR standards,” he said. 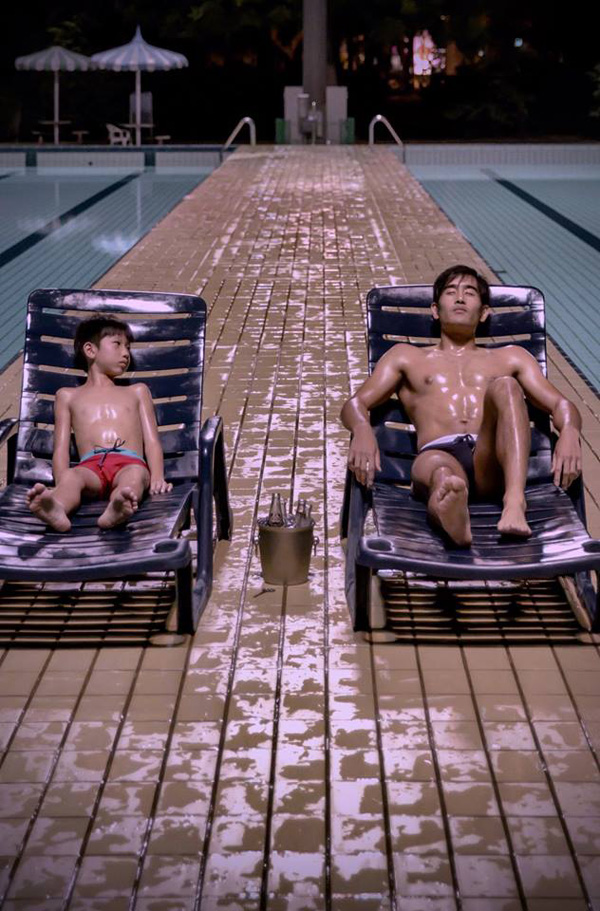 “DaVinci Resolve’s colour management system followed a seamless workflow across the colour spaces and we were able to process 8K raw footages without much extra effort. Mocha Chai Lab will continue to use DaVinci Resolve for our future Dolby Vision HDR projects. Having gone through this process already means we can expand the scale of visual products and services we make available to channel owners,” Chai Yee Wei said.  www.blackmagicdesign.com 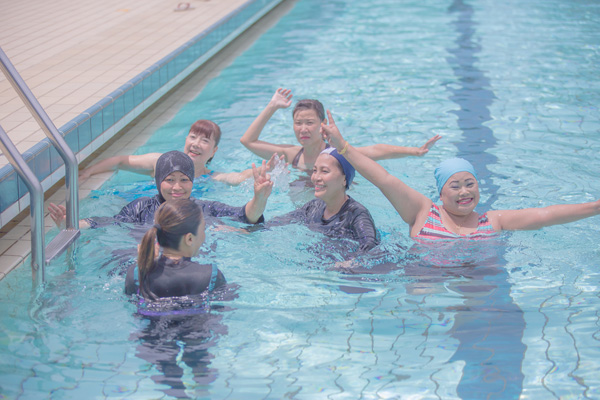