FilmLight Baselight Returns to Cold War Days for ‘The Americans’

FilmLight Baselight Returns to Cold War Days for ‘The Americans’ 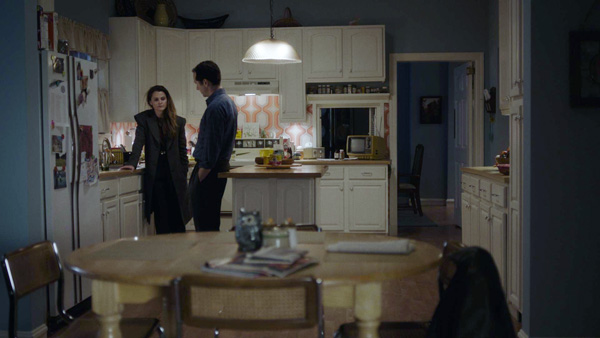 The sixth and final series of 'The Americans', a period spy thriller set in the 1980s during the Cold War, was recently finished in HDR and 4K Ultra HD at Technicolor PostWorks in New York. The studio's senior digital colourist John Crowley, working on FilmLight's Baselight colour grading system, has designed and developed the look of the series since its second season in 2014.

The goal for the show at the time John Crowley joined the production in 2014 was to create a more cinematic look, while shooting on the ARRI Alexa and staying within a cable television budget and time frame. The programme makers also wanted to strike the right balance between the look of television in the 1980s and the modern, glossy look that audiences expect today which, for series six, included 4K Ultra HD and HDR. 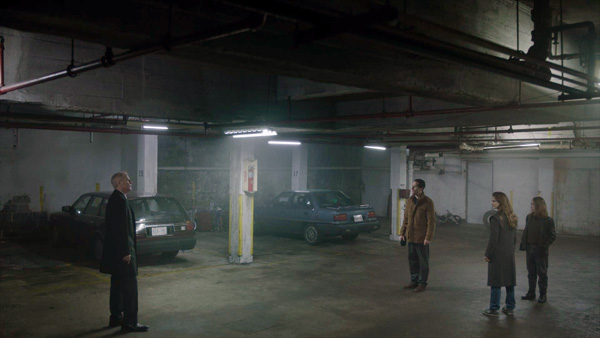 David Woods, a co-producer on the show for the FX Network, said, “It’s always been a challenge to realise the ambition of the storytelling and the worlds these characters inhabit on a basic cable budget. Meanwhile it seemed that every season we were increasing the number of visual effects shots. As well as the ambition of the story, we were also doing our best to make 2018 New York look like 1987 Washington and Moscow.”

When making a show set 35 years ago, shooting in stand-in locations, a major responsibility in post production was to hide the live action elements that would give the setting away. The job became especially  important in HDR and 4K, when the increased resolution and detail made it harder to disguise objects. One of John Crowley’s jobs was to use the tracking tools in Baselight to mask and hide objects and flaws.

Each episode was finished first in HD and SDR while John graded on a locked edit. He regularly published updated colour decision lists (CDL) in the FilmLight BLG metadata format, allowing the editor and sound supervisor to access the latest grades via Baselight for Avid, the Baselight plugin for Avid Media Composer. It makes unlimited layers of colours, grading inside and outside mattes, variable feathering, point tracking and area tracking available - live and interactive - on the Avid timeline, reducing the need to return to the colour suite for last-minute changes. 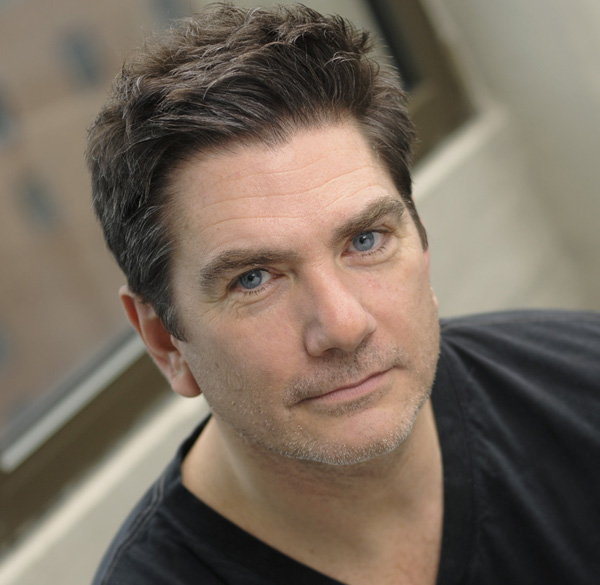 “Because it makes working between the two softwares much faster and simpler, the Avid to Baselight workflow gave us the flexibility to bring final colour and visual effects into the edit room earlier than we had done before,” John said. “We were able to evaluate key sequences where we were pushing some of the looks, and could deliver the final colour-timed [colour-corrected for consistency from scene to scene] picture to the mix stage straight from the edit room, which gave us the chance for more creative time.”

Once the SDR pass was completed, John then created an HDR version. “There was a strong desire to maintain the look we had already honed over five seasons across HD and UHD, SDR and HDR,” said producer David Woods. “I had concerns going into the sixth season but in the end, it was remarkable how quickly John Crowley brought the look from SDR into HDR, apparently without too much effort. Baselight has been an excellent tool for converting between the two.” 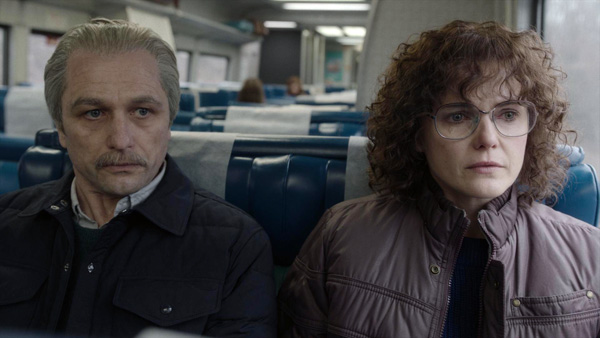 Baselight has a new tool, Boost Range, that expands the dynamic range of an image when converting from SDR to HDR, using a local tone mapping approach. The results look more natural, with more faithful contrast reproduction. The algorithm also prevents issues with noise in the extended highlights and makes up-conversion more robust while the dynamic range is increased. Baselight's Looks operator has also been upgraded for HDR.

“The process was extremely efficient,” said John, “and kept the entire workflow moving along without a break. To be part of a show such as this is a privilege, and I feel fortunate to have played a role in its success. The eye-catching photography, extremely accurate set design, the terrific acting and captivating scripts demanded that I was on top of my game for every episode.”  www.filmlight.ltd.uk