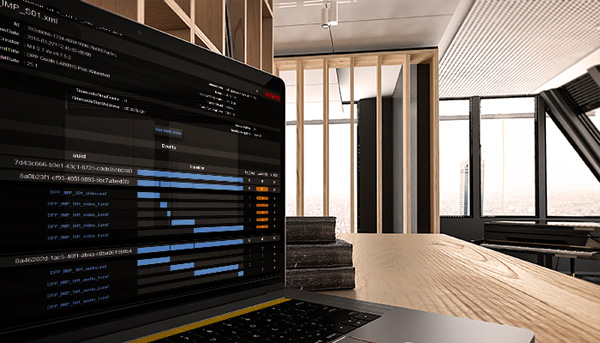 EditShare’s automated quality control system Qscan is now released in version 3.3, updated for speed, better visibilty and more control over processing. Powered by the QUALES AQC engine, QScan employs a single-pass analysis process that can be applied at different points during the workflow, and helps automate QC from production through post-production and distribution.

QScan uses a combination of analysis and templates that are pre-loaded with standards thresholds that files need to meet. In a single pass, the software inspects files once and stores all the measured values in the QScan database. Then, if the quality criteria in a template need updating, or the template is incomplete or incorrect, the software refers to the database instead of waiting to rescan before generating new results.

This means users can adjust the thresholds on the fly as many times as necessary without re-analysing files, which becomes especially useful when handling volumes of video. After each change to the template, users can see the new results in real time. QScan comes pre-loaded with AQC templates such as IMF testing and AS-11 presets. 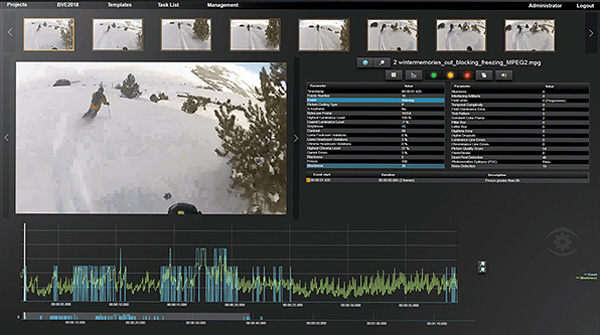 Version 3.3 improves performance to reach speeds many times faster when analysing JPEG 2000 UHD files. QScan users will also be able to jump directly to specific time codes in the timeline view by entering the desired code, improving the usefulness of the timeline view.

The time zone, Character Set for the report and system language in the GUI can now be configured from the System Settings menu option instead of as a local setting. QScan users can now also see the number of thresholds and their severity without having to expand the Parameter Groups in the Project Edit. Qscan 3.3 is available now for download.   qscan.editshare.com