Cannes Prize Winners Get the Look with FilmLight Grading and Finishing

Cannes Prize Winners Get the Look with FilmLight Grading and Finishing 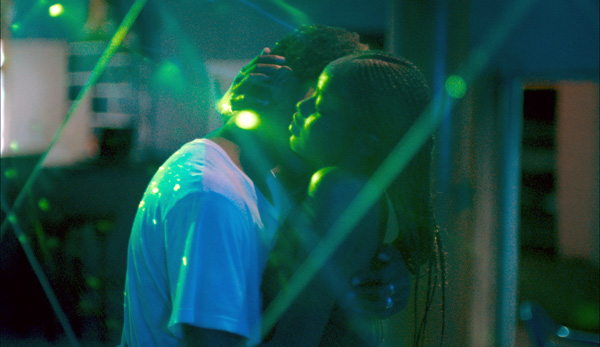 Two of the top prizes at this year’s Cannes Film Festival were won by movies that were finished using FilmLight colour science to help give them distinctive looks. ‘Parasite’ took the Palme d’Or, and ‘Atlantique’ won the Grand Prix. Both projects were completed with a much smaller budget compared to major studio productions, but have achieved strong looks that are integral to the images and drive the stories forward.

Colourist Kevin Kang finished ‘Parasite’ at Dexter Studios in Seoul. The film is a dark comedy concerned with social division and tension, directed by Bong Joon Ho. “There are three major looks for this movie,” Kevin said. “To differentiate the mood, the lower class family has a dark and damp look whereas the upper class family is warmer and brighter. The ‘mysterious space’ in the story is very dark with mixtures of punchy, very contrasted colours.” 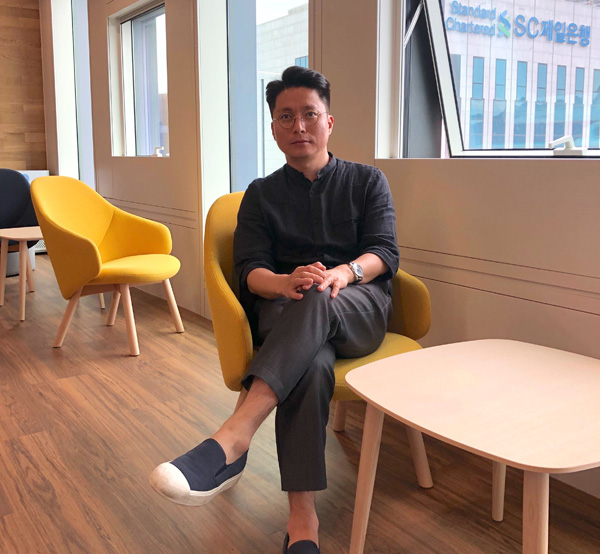 The whole DI took more than two months, of which Kevin spent the first month or so grading, and the last weeks finessing VFX shots alongside the director Bong Joon Ho.

“I often used the new Colour Temperature operator in Baselight for my primary grading,” he said. “It allowed me to quickly balance shots before adding a look to the sequence. The advantage is that it works by adjusting metadata from the raw file, and so it still retains all the fidelity of the original pixels.”

Kevin Kang and Bong Joon Ho previously collaborated on the film ‘Snowpiercer’, which was also shot by DP Kyung Pyo Hong. “I have always enjoyed working with Bong: he is one of the best collaborative directors I have worked with,” said Kevin. “He is known for his meticulousness, is well-prepared and knows exactly what he wants. He acts as a captain, a conductor.” 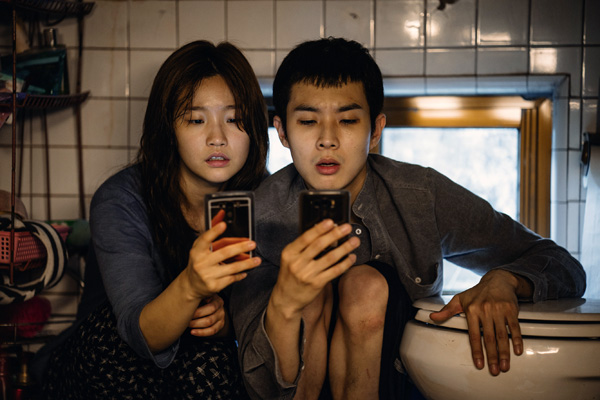 ‘Atlantique’ (Atlantics) comes from director and writer Mati Diop, the first black female director to win the Grand Prix at Cannes, working with Claire Mathon as DP. The story opens at some time in the future in a suburb of Dakar, Senegal, where a team of workers on a construction site decide to escape by sea after going without pay for months.

The nature of the story dictated that a clear distinction existed between daytime and night scenes. “After the first on-site tests, the need to shoot with two cameras was clear,” said Gilles Granier, colourist at Le Labo, Paris. “So we had the great sensitivity of the Panasonic VariCam at night, and the clean output of the RED Dragon in daylight.

“The way the Baselight pipeline works allowed me to match these two cameras fairly easily,” Gilles said. “I had no trouble establishing consistency throughout the film. The rushes were graded by Inès Sanchez, also at Le Labo, and I was able to pick up her grades, which saved us time. We did it in a few days and were never in a time crisis. 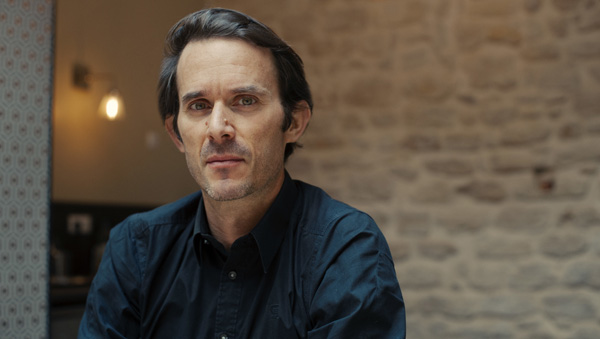 “A second set of pre-shoot tests allowed us to choose the gels, and this preparation was helpful to better work with Mati’s artistic visual tastes,” said Gilles. “Dust, humidity and sea atmosphere are omnipresent in each image – I mostly worked on maintaining contrasts, keeping the blacks soft to flow with the atmosphere.

“Claire had decided to shoot everything handheld, too, knowing we would have time to adjust movements, to soften the jumps,” he said. “The Baselight stabilisation tool allows me to smooth movements rather than to stabilise perfectly – I find the idea of just tuning and adjusting the imperfection very pleasant.” Stabilisation can be done with trackers, or by limiting stabilisation to exclude the scale, rotation or position factors, and to dial back in some of the original motion.   www.filmlight.ltd.uk