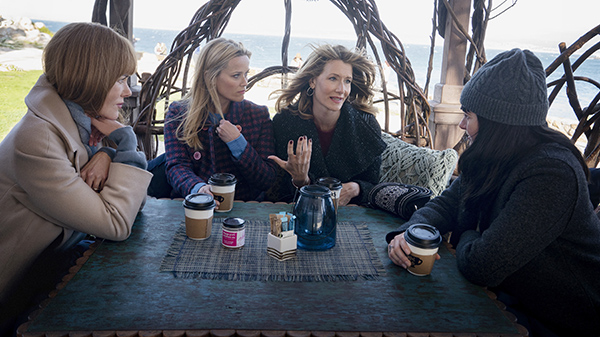 Post production of the second season of HBO’s drama series ‘Big Little Lies’ was completed at Technicolor in Los Angeles. The studio’s finishing artist and Vice President of business development Pankaj Bajpai, recognised for his work grading the HBO series ‘Sex in the City’, ‘True Detective’ and Nat Geo’s ‘Genius’ on Einstein and Picasso, used the FilmLight Baselight finishing system to build on and enhance the Californian look of the show.

“To keep the image pure and retain the integrity of the photography, I took a different, more visual approach to control the highlights and tonality,” said Pankaj. “I found Baselight’s Base Grade was very effective on this production because of its natural approach. In fact, it was a combination of Base Grade and FilmGrade that gave me the colour and contrast control I needed.”

Base Grade is FilmLight’s own colour grading operator, which doesn’t rely on either a video signal or film stock as the base but on algorithms modelled on human perception. Base Grade’s dynamic range is also not defined by a conventional format like Rec.709 or Cineon coding, but works the same way in every working colour space and feels the same for the colourist regardless of the camera used. 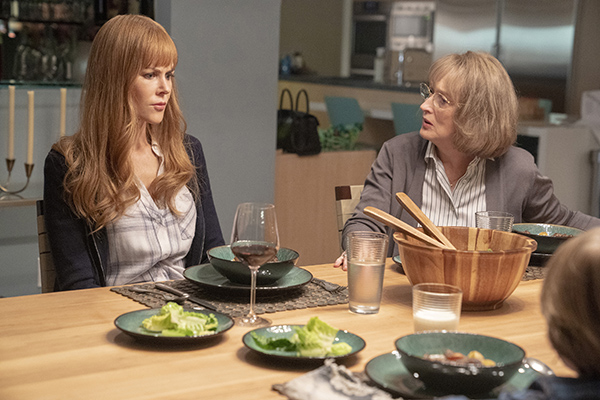 Baselight’s FilmGrade tools, on the other hand, are based on the grading tools originally developed for the DI process which were, in turn, based on lab colour-timing. FilmGrade is designed for video in the Cineon-Log colour space. After colour correction, the images are converted into a display colour space like DCI P3 using a LUT.

There are two groups of tools - Exposure, Contrast and Saturation, plus Shadows, Midtones and Highlights - the most important of which is Exposure, which controls the natural brightness and overall colour of the image. Therefore the contrast in all colour channels and the scene-linearity, keeping the colours’ intensity values proportional to their perceived intensity, are preserved during Exposure changes.

The creative team were keen to juxtapose the hard-hitting nature of the story with the softness and beauty of the imagery itself. “There is a visual language to this show that carries through the scenes whether it is near the ocean, day or night, inside the school and so on. This language helps the story flow without distracting viewers,” said Pankaj. “Meanwhile, the performers look fantastic, even when the story is very dark. 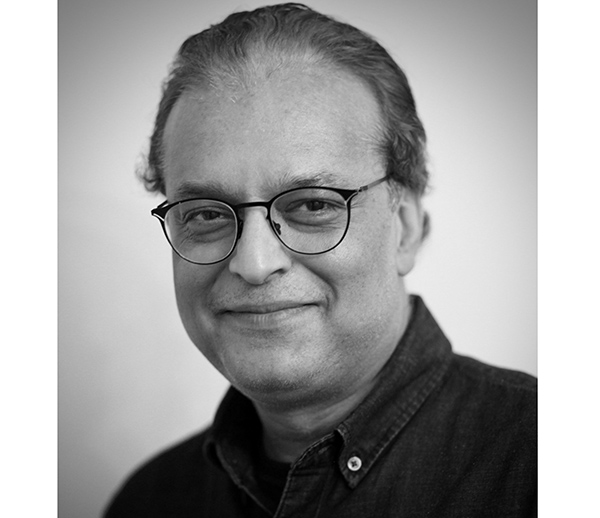 “Flare control in Baselight was also hugely effective, because the show was shot with vintage anamorphic lenses that create very unpredictable flaring. But I was able to create the contrast in each shot without roughening the softness of it.” Diffuse lens flares sometimes cause raised black levels in the frame, especially if the backgrounds are bright, and trying to minimise the flare can alter the whole image so that the grade no longer fits. The software’s Flare parameter helps because it corresponds to optical flare in the lens.

Technicolor ingested 170 terabytes of footage, which was kept in its original format to avoid dealing with bottlenecks during transcoding. Visual effects were completed remotely in London, Montreal and LA using the BLG for Flame and Baselight for NUKE plugins.

BLG for Flame applies a Baselight grade automatically to shots, and serves as a non-destructive, render-free workflow in which all of the grading information – including layers, windows and effects – is stored as metadata, which can be imposed in real-time as users view the content. The VFX team becomes part of the colour pipeline so that everyone within a facility can access the latest grade. 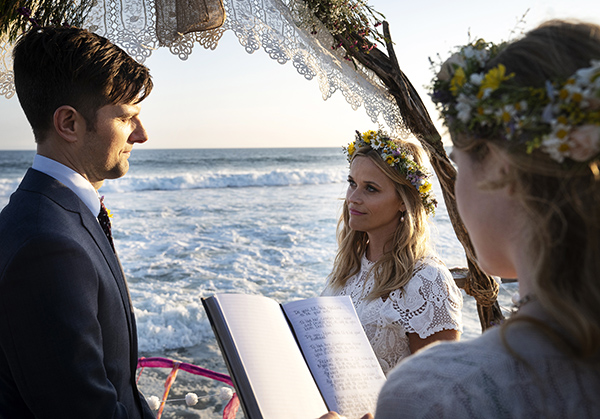 Baselight for Nuke puts most of Baselight’s grading tools directly into Nuke and the VFX pipeline. When reviewing VFX dailies with clients or a team, VFX artists don’t have to wait for graded shots to arrive from the colourist or use an approximate, temporary grade. It also supports the FilmLight BLG file format, which artists use as OpenEXR files to create, transfer and review looks.

Using the FilmLight BLG system for VFX for the first time on such a scale allowed the technical aspects of the project to be more direct and efficient, so that more emphasis could be placed on creativity. “This workflow has proven to be especially successful with our clients,” Pankaj said. “For a drama serial like Big Little Lies, we are expected to deliver much faster than in a movie timeframe – that is simplythe economics of it.

“VFX and final grading can proceed and be viewed simultaneously, and the producers can approve shots with final grades as opposed to provisional CDLs from early dailies grades. This helped a great deal when managing the time constraints.”   www.filmlight.ltd.uk