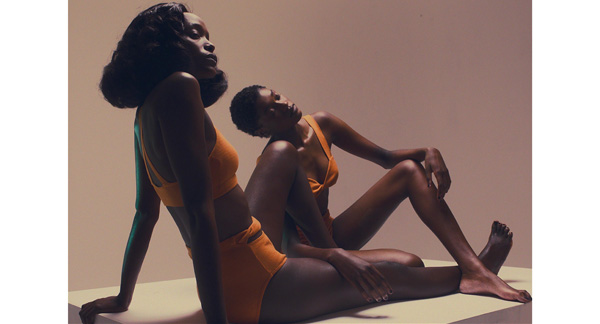 Julien Biard joined the creative studio Carbon VFX in Chicago in July 2018, after polishing his skills at MPC and Finish/Freefolk in London. Julien has collaborated with directors such as Filip Engstrom and Crowns & Owls, and won a number of awards for best colour grading.

Julien, who is from France, had his first experiences working with colour after studying textile engineering, when he worked in Madagascar for three years, mainly in laboratories designing patterns and colours, either artificially or organically. Working on the colour side of the industry gave him the chance to travel across the island and over a large part of east Africa, sourcing raw materials to design colours.

His natural interests led him out of the labs to focus on the development of colours in the field. When he eventually left the Indian Ocean region and started to look for a new challenge, he moved to London. “I had a real desire to learn English. The fact that I had never learned English at school had frustrated me for some time,” Julien said.

“After a couple of months spending my savings partying and enjoying the English culture, I got a job as a runner in a post-production house in London’s West End. On my second day, I met head colourist Graeme Hayes who, through the years that followed, shared his knowledge and passion for this discipline. I became his assistant and simply fell in love with the job.”

Working with colour as part of the post process brings Julien a lot of satisfaction, especially seeing people’s reactions as he builds the grade. Being able to give an atmosphere and feel to an image, without anyone noticing it or even knowing that it's there, is very satisfying and rewarding. Oddly perhaps, grading the ‘Great British Bake Off’ was his first ‘real’ grade and was the project that gave him his professional break. The experience was valuable and it taught him how to grade well and fast. 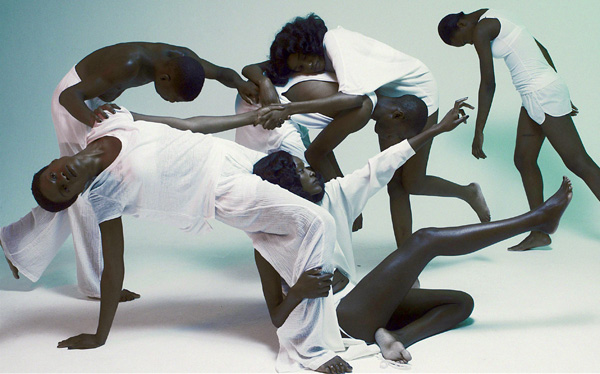 “Working with the Crowns & Owls crew, who are three directors working from Leeds, is another highlight of my career. We all shared the same ideas and were ready to experiment with different looks and techniques. We were up and coming and didn't really follow guidelines. Bold, wild and outlandish ideas were flying around. We'd mess up, start again, and mess it up again to finally crack it. This was one of my best post-production experiences. It went on beyond, as well, as we are still very close friends.

He is aware that colour grading is a skill that artists must continue learning throughout their careers, not least because the tools and systems are constantly evolving and changing. “Sometimes those changes are for the better and sometimes for the worse,” he said. “For example, I do miss working on film, but I don't miss the linear workflow. I’ve found that a good way to keep up with how colour grading is changing is to experiment with new tools and techniques, so that I can see how they work and keep learning. It forces me to approach jobs differently and avoid falling into a routine.”

A particular benefit of leaving linear workflows behind is his relationship with VFX teams. “The traditional linear approach used to keep us separate, but now we’re much more collaborative and able to bounce ideas off of each other, to work together more directly. In the end, the flexibility of less restrictive workflows means we can be more creative,” said Julien.

“Because post production involves a greater variety of workflows now than it used to do, with more links in the chain, I feel that the colourist's input and advice are slightly more important than before. All of the different elements of the process must work together to accomplish the best result. However, I still sit in the dark!”

Julien grades on a Baselight system and believes that the main challenge is to make all post production platforms, just like people and processes, work together as a unit. He said, “The way Baselight operates makes that much easier now. Its flexibility and functionality make the whole grading process relatively easy. I love the Base Grade tool that came out with version 5 of the software.”

Base Grade’s flexiblity is due to the fact that it works the same way in all working colour spaces, and always feels the same for the colourist, for any camera used on set. Because colour setups in the scene settings have to be precise and all footage correctly tagged, these steps are usually automated. Base Grade also automatically converts the image into a linear colour space where, as is done for linear compositing, the original brightness ratios of the scene are restored. The user does not have to make internal colour space conversions because Base Grade passes the image to the next operator in the same, defined colour space. 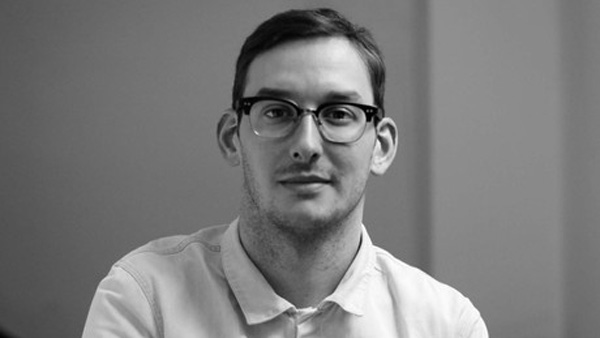 The exposure values and pivot points are specified in regular aperture stops, which are understood by photographers and DPs, and imitate human perception. Four parameters affect the whole image - flare, balance, contrast and saturation - and the Base Grade operator partitions the image into brightness zones that can be fine tuned via a pivot point that the user defines in stops relative to medium grey.

Julien said, “Baselight’s tracking tool keeps on getting better with every upgrade as well. The blending tool is always great – you can blend the output of any layer into your current layer by any chosen amount, and it includes the functionality to composite foreground or background images. The Curve Grade, which you use to edit image parameters in RGB and HSL with spline-based keyframing, remains vital and efficient. It has a complete set of hue curves, plus a separate set of luma and colour channel curves.”

Contrasting the colourist’s experience in London with the way he works in Chicago, he finds that the work itself remains pretty much the same, but his involvement with the director and DoP is diminished because sessions are usually agency-driven in the US, and directors work remotely more often than they would in London.

Across the many genres Julien works in - commercials, fashion films, music videos to features and TV - the craft of grading is the same to him. “I’m interpreting and understanding the client's desire, being able to apply it to the picture and making it look the best I can. Some jobs have a strong product orientation while others are more focused on narrative. In the end the idea remains the same - creating pleasing imagery.”

Julien would like to move gradually to grading films and long-form projects. “I would also like to train as many people as I can, as I believe sharing knowledge and experience with the people coming up the ranks. Giving them a solid base will make our industry stronger and our craft more sustainable.”   www.filmlight.ltd.uk