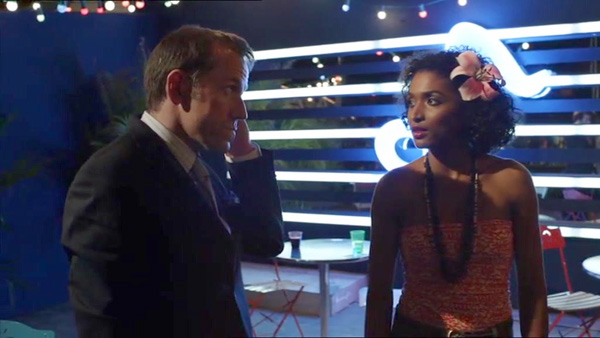 Continuing to build the pool of talent at its post-production facility in New York, Sim has hired Lucie Barbier-Dearnley as senior colourist. Lucie arrives from Company 3, London, and brings experience from major features, episodic television and documentaries. Her first projects for Sim will include ‘Aggie’, a documentary about philanthropist and art patron Agnes Gund and the feature ‘You Should Have Lef’t for Blumhouse Productions and director David Koepp.

Sim, New York, Partner and Vice President Kim Spikes described Lucie’s experience on high-profile features, expertise in colour science and visual effects, and artistic talent in welcoming her to the company. “She has a phenomenal background,” Kim said. “She’s worked on big films and television series, which is important for our very diverse client base. She also has previous experience in New York and knows the market.” 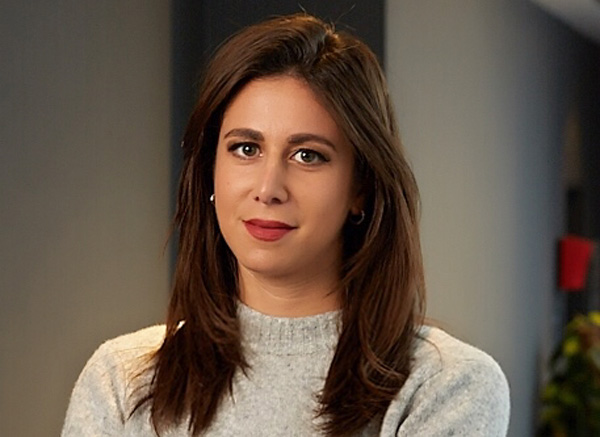 Originally from France, Barbier-Dearnley studied at the Université Sorbonne Nouvelle and L’Ecole des Nouveaux Métiers de la Communication in Paris and at New York Institute of Technology. She began her career in post-production at Company 3, New York, as a digital restoration specialist. After transferring to the company’s London facility in 2014, she advanced to colour assistant, junior colourist and ultimately colourist. As a colourist, her credits include the television series ‘The Show About the Show’ and ‘Death in Paradise’. Her credits as assistant colourist include ‘Wonder Woman’, ‘Alien: Covenant’ and ‘Nocturnal Animals’.

“Through working on big films with lots of visual effects, I learned a lot about the latest workflows and colour science,” Lucie said. “That’s valuable knowledge that I will apply not only to my projects, but also to other projects here at Sim.”

She added that she was drawn to Sim by the opportunity to work on a broad range of projects and to help grow its colour and finishing department. “I like variety and Sim attracts interesting and challenging projects across features, television, documentaries and shorts,” she remarked. “I also see it as a great opportunity to join a company that is growing and to contribute to that process.”  www.siminternational.com