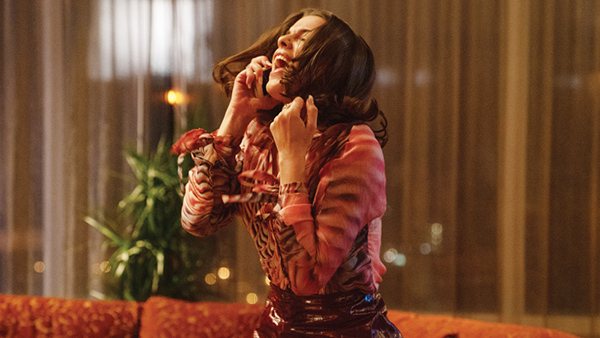 A recent film post-production project to come out of The Mill NY is ‘Uncut Gems’, a movie made by directors the Safdie Brothers. The movie is the story of a charismatic jeweller and gambler New York City, set in the diamond industry of New York. The Mill’s colourist and director of DI, Damien Van Der Cruyssen handled the colour grade.

Throughout his work on this project, Damien collaborated with cinematographer Darius Khondji, as well as the Safdie Brothers, all of whom he had worked with previously on the Jay-Z video for ‘Marcy Me’. “At that point I got a good understanding of their relationships and how I could fit into the equation,” he said. He worked on a FilmLight Baselight system.

Visually, 'Uncut Gems' has a classic New York City look, but with a modern twist. “The Diamond District hasn’t changed much over the last 40 years, so it automatically had that ‘70s ‘noir’ feel,” said Damien. “But we wanted to break away from the steely, gritty New York to a more real-life aesthetic – less forced and contrived.”

Around half of the movie was shot on 35mm film to give it a more natural look, which meant Damien had to treat the digital footage to match. “Marrying the film footage with the digital scenes was quite challenging,” he said. “So I asked the crew to shoot some grain elements that could be overlaid in Baselight and adjusted per scene.”

Conversely, some scenes were deliberately treated with a modern feel, such as a nightclub sequence with black light. “For this scene, we pushed all the green and blue hues that are present in the black opal you see in the opening title shot,” said Damien.

The team took advantage of Baselight’s BLG metadata workflow to speed up the grade from dailies right through to final deliverables. “I actually graded the dailies on Baselight,” he said. “We saved those precious settings in BLG files as a starting point for the final DI – that saved at least a day. The show LUTs were created at that point as well, and adjusted through production so we had a solid base while grading later on.” 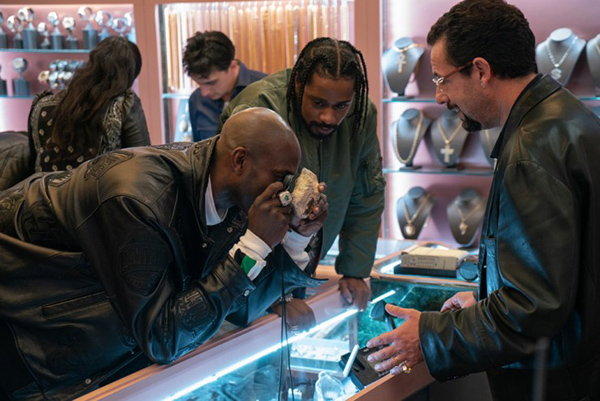 Damien and Darius Khondji again worked together on the final colour. “We initially did a loose session, starting from the dailies settings, before starting the two weeks of final grade. Darius prefers to think in printer points, so the main work was done in Baselight’s Film Grade, using printer points for contrast, saturation and exposure – mimicking what a print lab would do.”

Although DI processing now replaces colour timing, printer lights and the chemical processes in a lab, film is still a key component of DI processing, since the colourist would be limited to colours that can be reproduced in the film print. The lab processes generating the film print are simulated live during grading with a film LUT, applied in the preview.

Modern software has tools for those processes that cause the images to respond to the colourist’s adjustments in a particular film-like way. In Baselight, this is what Film Grade is for, to produce a certain kind of response compared to Video Grade.

“While the directors attended often, Darius was there every day,” Damien said. “It could get a little frenzied with all of us in the room, but more often than not we were on the same page.” 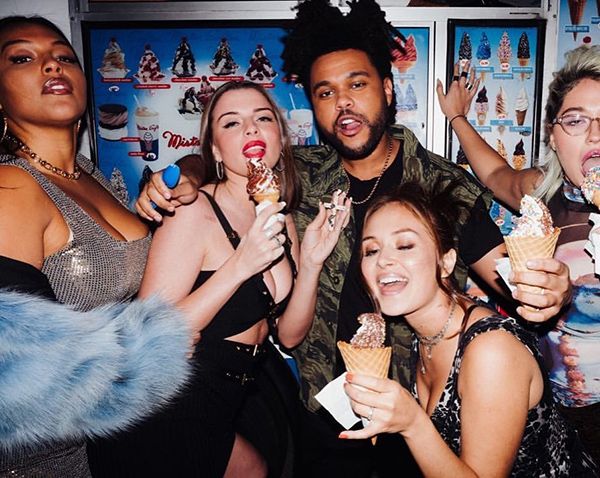 His relationship with a production is usually driven by the DP, who often becomes the first person to contact him during pre-production and the last during the final grade. “By the time we do final colour, the director has spent so much time with the footage that they usually value opinion from someone not so close to the project. Once we establish the look, the DP works with me for continuity and finessing. This way, the director keeps fresh eyes to give feedback on the work in progress.”

As is typical for productions of this scale, several different deliverables were required including theatrical, Dolby Vision, HDR and SDR. Baselight’s ability to work in different colour spaces was vital for efficiency. “From the final grade, the straightforward colour space conversion tools in Baselight allowed the team to create the multiple versions in a relatively short time. This facility makes Baselight both powerful and creative,” Damien said.

“For me, the technical aspects should always come second so that the creativity remains the driving force. But they both feed you in a way - a new technical tool smooths the way for new creative ideas, and a new creative idea can open a discussion with FilmLight for a new tool, or even just a way to do it differently.”

As the director of DI, Damien has led the long-form colour services at The Mill for about four years. His goal now is to expose the other colourists to long-form projects and be able to balance commercial and long-form work. With their new suite and updated theatre, he anticipates taking on more projects and expanding to episodic productions as well.

He contrasted the two types of work. The commercial is usually a one-take effort with few opportunites to to go back and start from scratch. Movies involve a bigger team that tries to find the right tone for every scene, and then from one scene to another. “It’s more about the pace and match grading,” he said. “Sometimes we have to come up with a creative solution out of the blue. I like doing both because they make me a better colourist, I can apply the creative part to a feature while also adding pace and structure to my commercial work.”

Uncut Gems is in cinemas now and will be released on Netflix on 31 January 2020. For more comments from Damien Van Der Cruyssen about working as a DI colourist, visit The Mill NY, here.   www.filmlight.ltd.uk