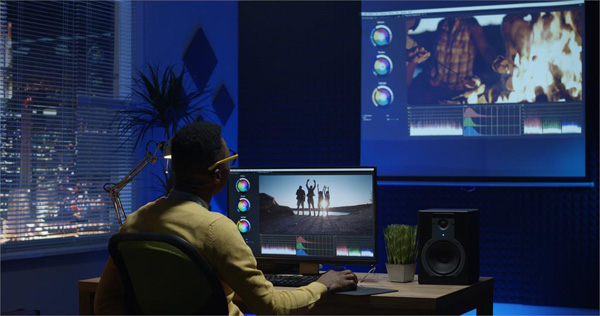 Sohonet ClearView Pivot is a system for real-time remote editing, colour grading, live screening and finishing reviews of video at full cinema quality. It supplies connectivity and collaboration services for productions in any location.

ClearView Pivot supports 4K HDR signals with 12-bit colour depth and 4:4:4 chroma sampling for full-colour video streaming with ultra-low latency and is accessed over the uncontended Sohonet Media Network (SMN), which avoids the compression required to cope with the competition for bandwidth and the latency of public Internet connections.

Sohonet began initial development of ClearView Pivot while working with the clients and productions of large studios, in Hollywood and around the world. “Studios need a real-time 4K collaboration tool that can process video at lossless colour fidelity, and use the JPEG 2000 codec between two locations across a private network like the company’s private media network,” said Sohonet’s CEO Chuck Parker. “Avoiding the problems of the current hardware-based methods is the only scalable approach.”

Developing ClearView Pivot as a viable option for content studios required achieving a high level of security. It is approved by ISE (Independent Security Evaluators), a company of recognised system security and mitigation specialists. Sohonet’s system establishes an encrypted stream between each endpoint and generates an auditable usage trail for every process. The SMN connection keeps the latency down to milliseconds. 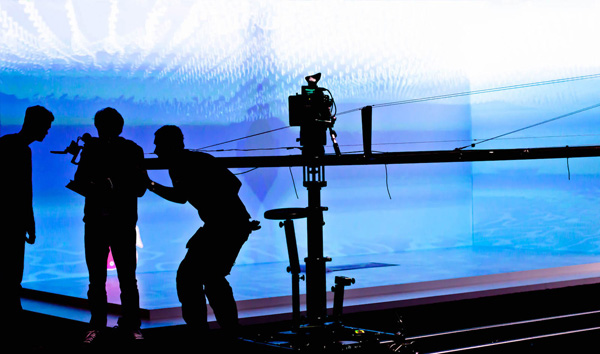 Unlike systems based on devices and hardware, which depend on the user to navigate firewall and security issues and run system checks ahead of each session, ClearView Pivot works automatically, every time. As a point-to-multipoint solution, the user can also ‘pivot’, or switch from one endpoint to the next to collaborate with multiple people by clicking a button, or stream to multiple destinations at the same time.

Sohonet has been working with productions on lots and on locations over the past few years in the ongoing development of ClearView Pivot. In those settings, the service and tools have been trialled across multiple departments, and the colour systems have been inspected by teams in different parts of the industry. Early adoption within the post community has so far been positive in more than 70 locations around the world, and ClearView Pivot is currently being deployed at a major Hollywood studio.