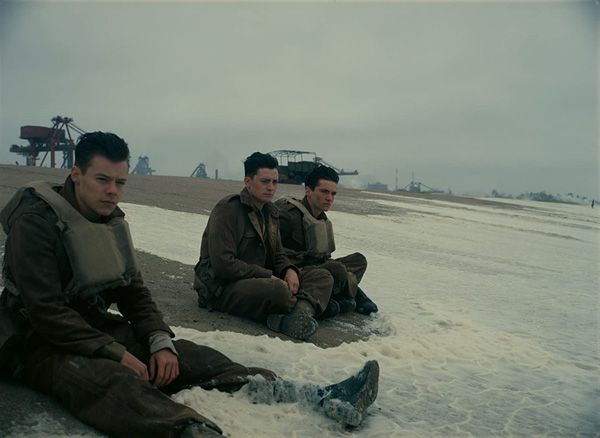 Veteran colourist Walter Volpatto, CSI has been appointed to the leadership of the Colorist Society International as a Fellow. A senior colourist at EFILM in Hollywood, Walter Volpatto was nominated for a 2019 HPA Award for his work on the film ‘Green Book’. His more than 100 credits also include the features ‘Star Wars: Episode VIII – The Last Jedi’, ‘Dunkirk’, ‘Midway’ and ‘Independence Day: Resurgence’, as well as the television series ‘Homecoming’ and ‘Queen Sugar’. He joins Dale Grahn, Lou Levinson, Charles Poynton and Kevin Shaw as CSI Fellows.

CSI Fellow is a distinguished honour extended to colourists with a history of significant accomplishment and contributions to the field. “Walter Volpatto is among the most talented colourists working today, and, more important, a longtime advocate for the craft of colour correction and grading,” said CSI President Kevin Shaw. “We are very excited to have him as a CSI Fellow and look forward to his insights as we work to continue growing and strengthening the organisation.”

As a CSI Fellow, Walter will act as a spokesperson for the organisation at industry events and in reaching out to other segments of the industry. He will also work to build the organisation through recruitment and the establishment of new local chapters. “Before CSI was formed, colourists had no way to come together and make their voices heard,” Walter said. “CSI is playing an important role in ensuring that colourists are represented in awards competitions and properly credited in film and television listings, and in establishing standards for our craft.” 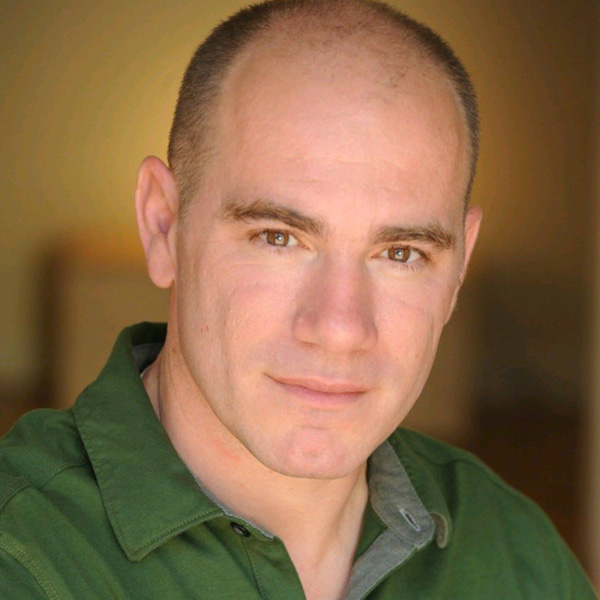 He added that one of his objectives is to push the Academy of Motion Picture Arts & Sciences to recognise the work of colourists as a distinct artist discipline. “I’m a member of the Academy and I would like to see more colourists become members,” he noted. “When the number of colourists reaches a certain critical mass, we may be able to use our numbers to establish our own branch within the Academy.”

Having grown up on a farm near Turin, Italy, Volpatto began his career as an engineer and visual effects artist. He got his start in colour in 2002 with Cinecitta in Rome before relocating to the United States a year later to join Fotokem. He has been with EFILM since 2018. Over the course of his career, Volpatto has forged close relationships with many top directors and cinematographers, the former including Christopher Nolan and Roland Emmerich.

While acknowledging that colourists make a crucial contribution to the look and feel of movies and television shows, Walter believes they need to approach their craft with humility. “The project is always someone else’s vision and it’s the job of the colourist to get that vision to the screen,” he said. “Obviously, we all want to take ownership of our work, but we need to stay humble and focussed on who the project belongs to.”   coloristsociety.com