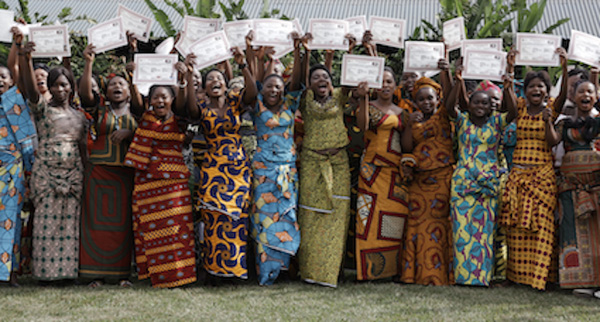 ‘Woman’ is a documentary that pulls together the voices, lives and faces of almost 2,000 women from 50 countries. It focuses on what being a woman means to them in today’s world. It was graded by a freelance colourist, Stéphane Azouze, working on Baselight. Stéphane had worked with the directors Anastasia Mikova and Yann Arthus-Bertrand as DIT on an earlier project called ‘Human’.

For ‘Human’, the directors had interviewed men, women and children all over the world. “Men were really happy to share their stories. They were proud and quite at ease talking in front of the camera,” said Anastasia. “But the women would be quite suspicious at first – why were we asking all these questions?

“However, once in front of the camera, it was as if they had been waiting for this moment their whole lives – things that they had kept inside for many years could finally be released.” The two directors began working on the project four years ago, before the #metoo movement and the Weinstein affair and were not surprised by the events that unfolded. Seeing that more and more women, willing to be heard, were leading change, this project began as a way to open a window for them. 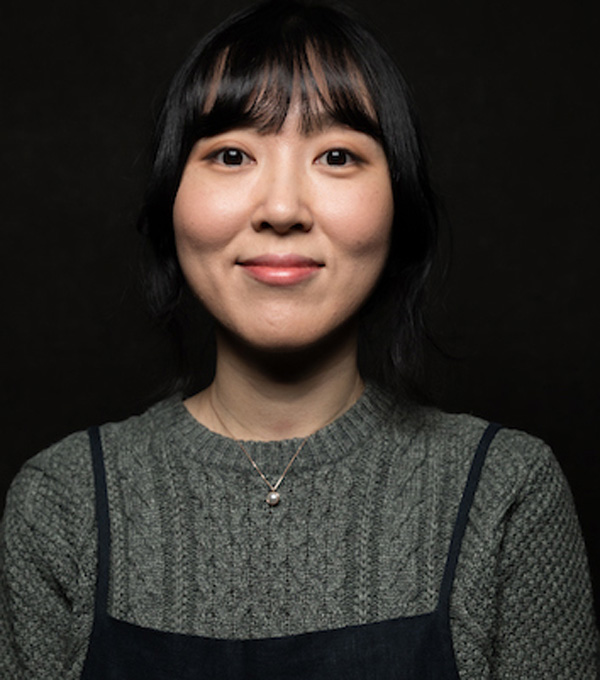 After spending the first year in planning and preparation, over the next two years they shot almost 2,000 interviews, in 80 sessions and 50 countries. Anastasia and a team of five journalists conducted the interviews supported by several camerawomen and cameramen. They also worked with local journalists in each country to find the women to interview and prepare each shoot in advance.

“Once we had 2,000 interviews with women, many of whom have opened up for the first time in their lives, the challenge was to determine which ones to use,” she said. “Our first version was maybe eight or nine hours long! Starting from there, getting it down to one hour 45 minutes meant losing so many interviews that we really wanted to keep. It took us almost a year to complete the final edit, a long time for a documentary. It was chosen to premiere at The Venice Film Festival, giving us a deadline to work towards. Otherwise, I’m afraid we’d still be editing the film today!”

Freelancer Stéphane Azouze became a colourist via an unconventional route – as a camera operator and shading supervisor specialised in aerial photography. He first met Yann Arthus-Bertrand in 2006 when Yann needed helicopter shots for a long-form documentary he was making. 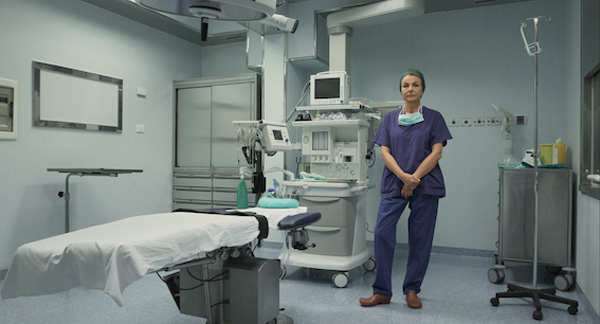 For the more recent project ‘Human’, Stéphane was colour and workflows supervisor, making sure every operator stuck to the defined set-ups and protocols. He also worked on dailies with colourist Gilles Granier at Technicolor. “Gilles knows how to respond to creators’ demands artistically, with great teaching skills,” Stéphane said. “He gave me the bug. With my experimental shading operator’s eye I understand colour and contrast, so I had a great foundation to work on.”

From there, Stéphane went on to establish himself as a colourist, particularly by working on television projects for Yann.

Women from Head to Toe

‘Woman’ was shot on a mixture of cameras – the Canon C300 was largely used for the interviews, with the RED Dragon and Helium, Sony F55-F65 for beauty shots, and drone cameras when needed. 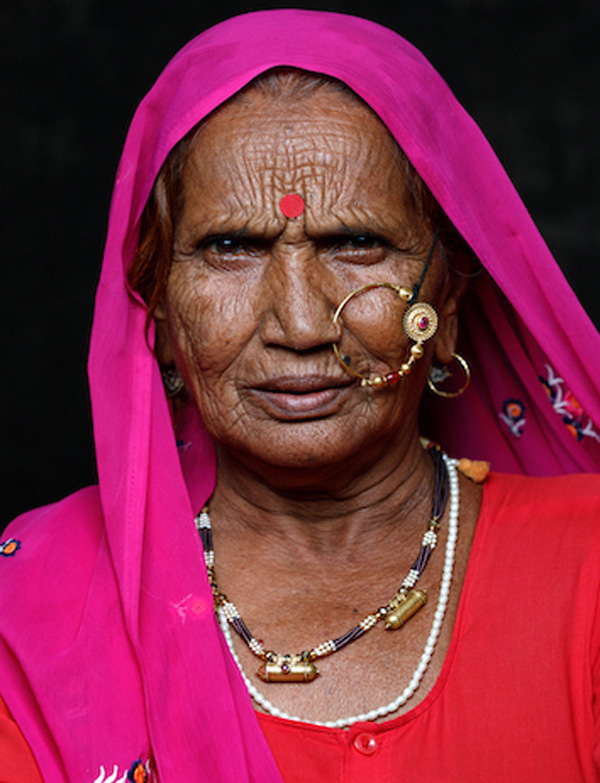 The nature of the content led to an extremely simple, intimate filming style for the interview sections of the film. The crew set up basic studios, sometimes in unexpected locations such as the middle of a desert, and followed a consistent format – a face on a neutral background with a single light, and laser-measured distances between lens and subject. Nevertheless, the results are uneven. “That’s normal because each of the operators has a different eye,” Stéphane said, “and with only one source of light, it was sometimes hard to take the person off the black backdrop.”

To put the interviews in context for the audience, sequences of the home and work environments of the women are included, along with more artistic sequences of women’s lives. Hundreds of them are shot working at a clothing factory by DOP Daniel Meyer. James Adamson filmed the vertical performers troop Bandaloop dancing on a skyscraper, and DOP Bruno Cusa captured scenes of joy among groups of young girls attending a music festival. DOP Denis Lagrange captured underwater shots with Japanese free diver Sachiko Fukumoto.

One sequence, led by photographer Peter Lindbergh and filmed by French cinematographer Caroline Champetier, featured women of all ages undressing in front of the camera, confronting us with real women’s bodies – young, old, some of whose bodies show the effects of serious illness. These images were shot in the studio set-up, very brightly lit and close to the backdrop. 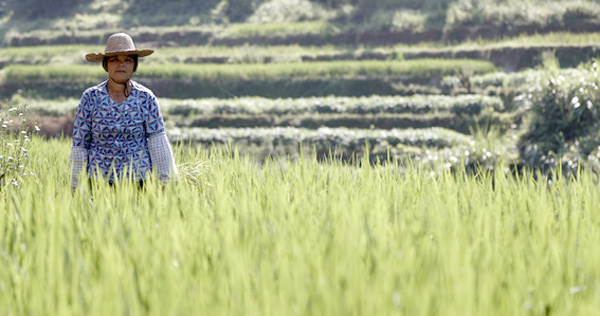 “There was no question of using studio make-up. If they came to the interview with make-up on, we let them be, but otherwise we wanted the women to be as natural and realistic as possible,” said Stéphane. The directors wanted the colourist to see their natural beauty, and to evoke the feeling that these were real women.

The first challenge for the grade was to bring all the content together, and to manage some challenges of the C300 on wide shots. “Some shots did not correspond to the pre-set we had agreed on, which in turn meant that working in the specified Canon log colour space did not work and I had to manually choose another starting base for those shots,” Stéphane said.

The Canon C300 produces raw images, saving the original sensor data in a Bayer format. This means that to visualise an image, it must be de-Bayered and converted to RGB colours – Baselight doesn’t write images in Bayer formats, which are only useful for recording an image in the camera. The raw images are used as source only, and so these kinds of formats are decoded, or read, but not written. 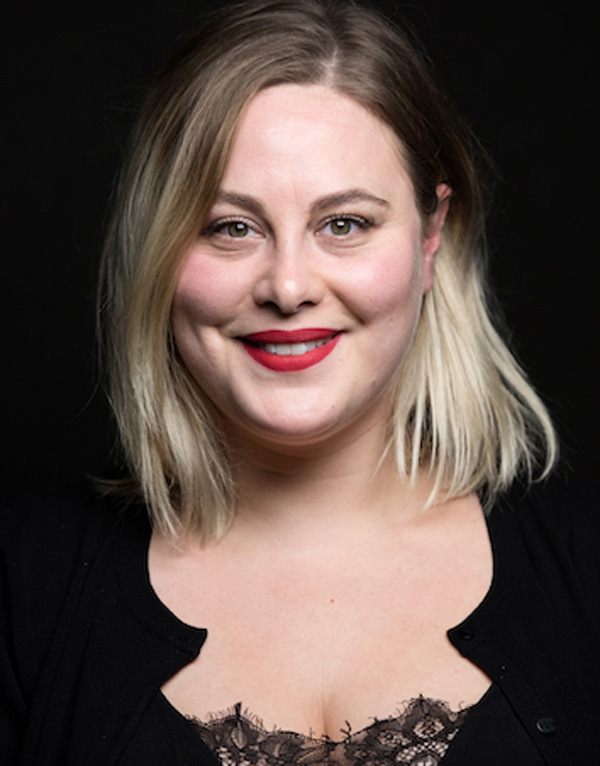 Something that did please Stéphane was the ability to compensate for the C300 without generating a lot of noise. “It works very well on Baselight,” he said. “I was amazed. I usually have to carry out a noise reduction pass on some shots, but didn’t have to do that with Baselight.”

The project’s documentary nature meant relying on relatively few grading ‘tricks’, but it was necessary to apply some interpretation to the grade. “Champetier and Lindbergh’s sequence is almost black and white,” said Stéphane. “Immediately before it, a woman is interviewed who becomes very emotional and cries, turning her face red. So, I animated a desaturation process gradually, with several keyframes, to arrive at a look that would move naturally into this nearly black and white sequence and prevent too strong a contrast.

“Then I noticed that the black and white sequence came out looking green, despite there being no green in the image. This is a well-known problem caused by  persistence of vision. You have a succession of coloured images, mainly faces in close up shots, so your eyes accommodate to those colours. When you switch to black and white, it appears green – it’s crazy!” 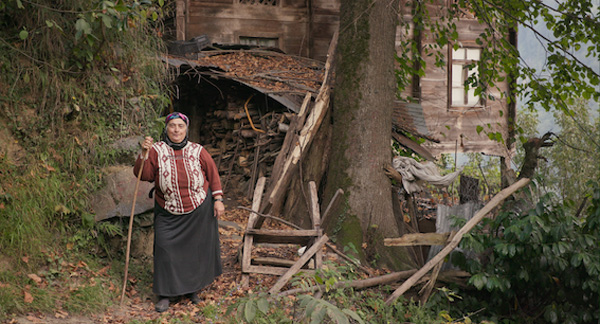 Stéphane completed the grade in one of the Baselight suites at Mikros Image in Paris. “We wanted a master for theatrical release, which led us to projection and Mikros’ studio.” The grade took 25 days in the middle of 2019, plus an extra block of five days to cover a complex end credits sequence with a montage of all 2,000 faces.

Anastasia took responsibility for supervising the finish. They agreed on the look together. “It came with the flow,” said Stéphane. “I made proposals at the very beginning, and she guided me on colours and on renderings of certain people. We ended up together for the final grade, but the base was largely there. “I used Film Grade and Base Grade a lot, along with Texture Highlight and Texture Equaliser,” he said.

Film Grade and Base Grade look at the video in different ways. Film Grade returns the lab processes used to generate a film print, with tools based on exposure, contrast and saturation, and extending to shadows, midtones and highlights.  Basegrade on the other hand was developed in preparation for HDR and therefore its algorithms aren’t based on either video signals or film, but on human vision. Base Grade works the same way in all colour spaces and performs the same way for the colourist with footage for any camera. 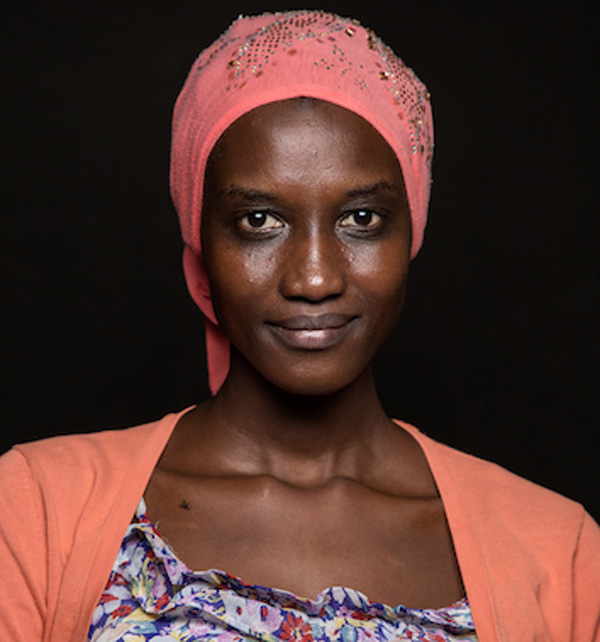 The Texture Equaliser softens or enhances textures by first dividing the image into spatial frequency bands, which are then adjusted individually for precise control. In this way it can be used to smooth skin tones while preserving the texture of the fine details. Texture Highlights are used to reduce gamut clipping artefacts in HDR to result in smoother specular highlights in HDR, and a better look for highlights generally.

“The tracking I absolutely love, and on the creativity and finesse level I feel I can go further with Baselight. In fact, I felt that I progressed further with Baselight on ‘Woman’ altogether,” he considered. “The look overall is quite desaturated, because Anastasia wanted something subtle – preferring that we not focus too much on the clothes, and that the various skins do not catch the eye too much. The stories are not always cheerful, so we tried to remain discreet and true.”   www.filmlight.ltd.uk