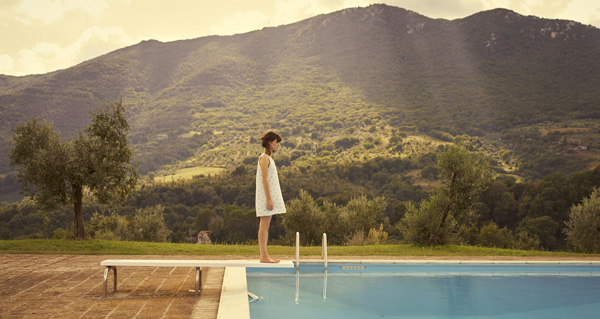 “I started on the project during pre-production when Suzie was shooting the camera and lens tests,” said Gary. “The direction for the overall look of the show came through Lenny and Suzie, which Hettie and Kate then followed through on their episodes. Once several of the episodes were in good shape in the edit, Lenny, Suzie and I put aside time to go through and start establishing looks for locations and discussing how colour should work throughout the show. 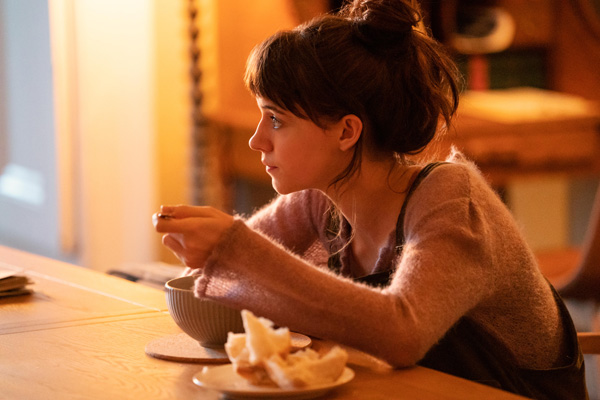 The story is based on a novel of the same name by Sally Rooney, following the relationship of Marianne and Connell from the end of their school days in Sligo in the west of Ireland, to their undergraduate years at Trinity College Dublin. Over the course of the 12 episodes, the two shift into and out of each other’s lives.

Gary said, “The camera work on this series is fantastic, and I talked to both Suzie and Kate before they started their respective shoots. Suzie had decided to shoot with an ARRI Alexa and use Canon K35 prime lenses, which introduce flare and fogging. Based on the camera tests, we created some custom LUTs that we could apply to the rushes to give them a flavour of the finished grade. It was a good way to start the process. Also, since I had access to rushes during the shoot, I could check if there were any concerns. 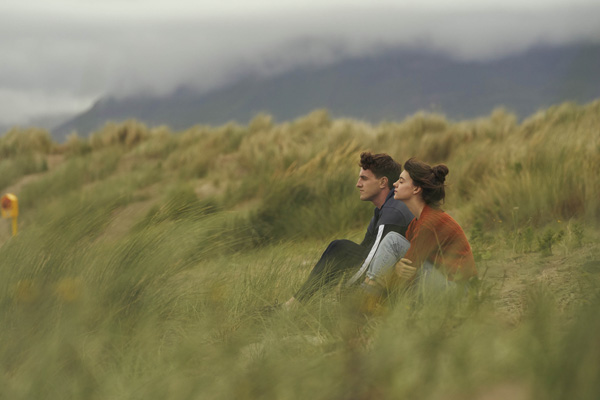 “The Canon K35s brought a real softness to their highlights and contrast. Everyone immediately responded to the characteristics of the lenses so I focussed on embracing those qualities and not correcting too much in the grade. Overall, my aim was to not take anything away from that look, but to find the right balance between keeping it natural in the DI and not too stylised, while also retaining a slight richness in the images.”

Gary used an ACES workflow in DaVinci Resolve Studio for the colour grade. The directors and DPs attended the grade alongside Gary, giving everyone an opportunity for collaboration, working through the episodes together. Because they had held the spotting sessions – sitting down together to watch the episodes to find their key looks and concepts – earlier on before the edit was locked, they had some ideas to start with and react to. 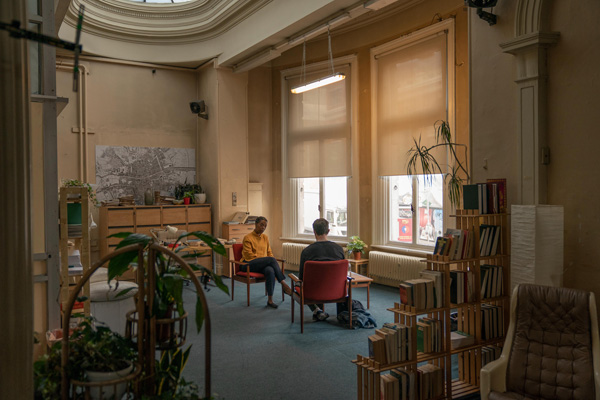 Throughout the series, each location and point in time has its own world, not just in the grade but in every aspect from production design and costume, to cinematography and direction. “When the characters are in school, we reflected the greys and blues of their uniforms in the images”, he said.

“Later as the story evolves to Trinity, the colours get richer, with browns based on warmer hues of red and orange. The sequences that follow in Italy were bright and sharp, which made a really stark contrast to when Marianne’s character is in a dark place in Sweden. For those brighter shots, I used the Custom Curves and Contrast tools to control the overall dynamic range.” 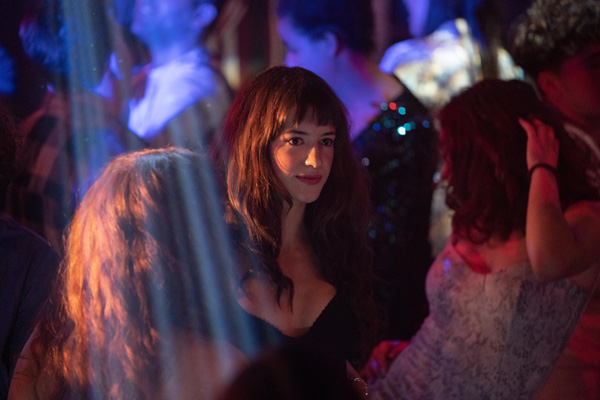 He also noted that many of the interior scenes in Sweden were actually filmed in Dublin, so he had to match some of those shots to the exterior scenes, which were graded with low, bleak light, reflecting Marianne’s state of mind. Since shot matching needs to be done manually, by eye, he used the gallery in Resolve to build up a selection of frames for various looks and locations that they could refer back to.

He said, “Because the camerawork sometimes places the camera very close up, you are always present with the main characters. You feel almost like you’re sitting next to them, and you really get to see their mental turmoil. Body language, gestures, looks were all key parts of the storytelling, and so it was important to ensure viewers could always see this. Resolve’s tools for quickly drawing shapes and tracking them over faces, or darkening down walls and backgrounds, are excellent to help draw attention to subtle performances. 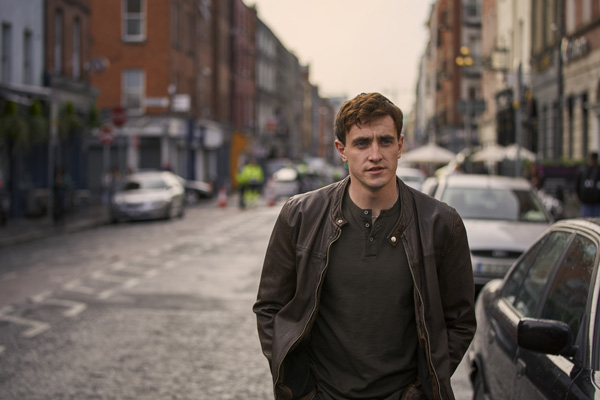 “Sometimes we found the light would be falling away in some of those interiors into darkness and shadow, and at times we let that happen stylistically. However, in others we wanted to bring out their faces, and so I used Resolve’s channel mixer to narrow the range of the skin tones. For example, if too much green or blue were present, we could control just those levels while still ensuring the skin tones were natural and soft, as captured in the image.”   www.blackmagicdesign.com