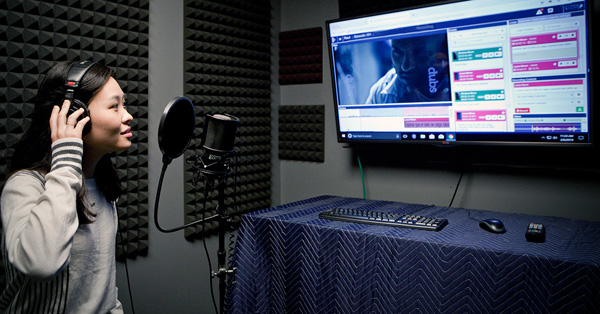 In response to the recent interest in remote and hybrid production and post production systems, ZOO Digital has developed a dedicated service to make remote ADR (automated dialogue replacement) simpler and more cost effective for producers.

During 2020, ZOO supported several customers to keep their productions moving with remote ADR services. Since then, R&D continued, during which the company adapted its voice capture system to support the launch of a dedicated remote ADR service.

Actors and directors need remote ADR services that are robust and self-contained, to avoid latency and save time. ZOO Digital operates their platforms in the cloud as an efficient way for dispersed teams to collaborate on global projects. Its ADR platform facilitates recording sessions from either studio or remote locations by creating a ‘virtual ADR stage’. 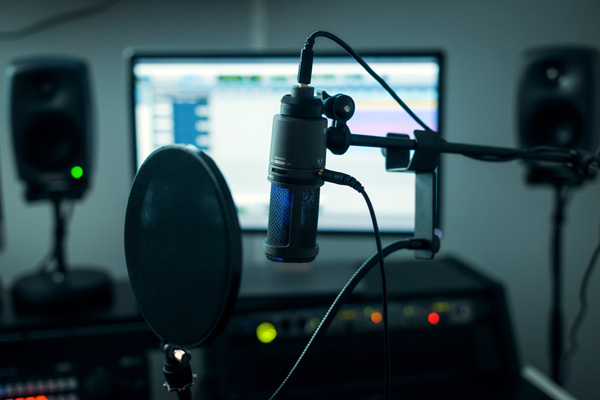 Instead of sharing physical spaces, the actors, directors, dialect coaches and others share sessions through the browser-based platform. They work together via built-in video conferencing and collaboration tools in real-time, as though they were in the same room. The system also automatically runs a session test at the start of every recording session to ensure the environment is suitable to capture the required quality of audio interns of equipment, conditions and internet connection.

Remote ADR from ZOO also enables dispersed loop groups to record together collaboratively in the same session, whereas normally, loop group actors work inside a recording booth to record the background sound for extras, crowd scenes and various actors' dialogue. Automatic syncing tools with snap-to-sync functionality make sure all of the audio captured is frame accurate, as latency is typically a major problem for ADR service providers.

Any pre-release content held in the ADR platform is secured with multi-factor authentication, watermarking, 256-bit encryption and secure video streaming. ZOO is a member of the Trusted Partner Network and has passed the security audits of major Hollywood studios and streaming services. 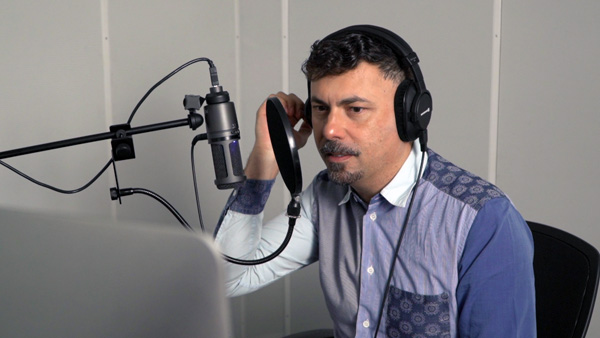 Because third-party collaboration tools are not required, the service remains straightforward and flexible, although actors and directors are working from separate, independent recording spaces. It also allows actors and directors to re-record lines from a suitable environment, even when they have moved on to another project in a different geographic location.

The cloud systems are connected so that users can access global assets at anytime, from anywhere, and support search, review, convert and download in all delivery formats to help deliver localised assets faster.

ZOO operates both a full, managed ADR service, as well as rental of its virtual ADR stages by the hour. As productions get underway again, ZOO expects the virtual ADR stages will be useful as extra recording capacity outside of traditional ADR. Should physical studios be over-subscribed when on-hold productions resume, the availability of virtual stages will help keep schedules on track.    www.zoodigital.com